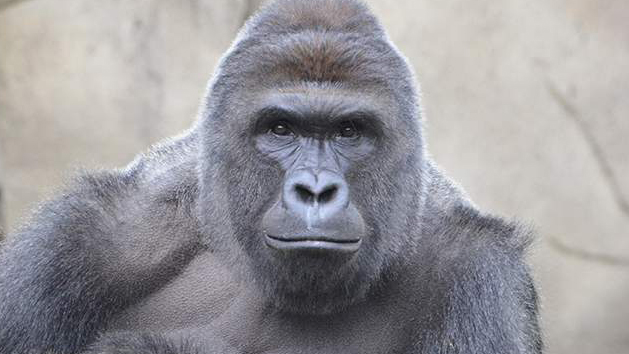 Over the Memorial Day weekend, a four year-old boy climbed over a barrier and fell into a gorilla exhibit at the Cincinnati Zoo. The episode ended with Harambe, a male lowland gorilla, shot dead by the zoo’s dangerous animal response team. Harambe was part of the zoo’s captive breeding program for the critically-endangered Western lowland gorilla.

Eyewitness video initially shows Harambe standing over the boy and holding his hand. It looks as though he is genuinely trying to protect and possibly soothe him. But the same video shows the 450-pound silver back grabbing the child by the leg and dragging him rather violently through a water-filled moat. Despite this rough treatment, the boy seems to have walked away from the incident with few injuries.

Predictably, Harambe’s death provoked outrage, with some blaming the parents of the boy for not keeping better tabs on him. To date, nearly half a million people have signed an online petition calling for the Cincinnati Zoo, Hamilton County Child Protection Services, and Cincinnati Police Department to hold the parents responsible. The petition reads in part:

“This beautiful gorilla lost his life because the boy’s parents did not keep a closer watch on the child. We the undersigned believe that the child would not have been able to enter the enclosure under proper parental supervision. Witnesses claim that they heard the child state that he wished to go into the enclosure and was actively trying to breach the barriers. This should have prompted the parents to immediately remove the child from the vicinity.”

Others have blamed the zoo for negligence in the exhibit’s design, or criticized the zoo for shooting the gorilla instead tranquilizing him. Ian Redmond, chairman of the UK-based conservation charity the Gorilla Organisation, told The Guardian:

”Was a lethal shot the only option? No, I don’t think so. Were other options tried? You could have offered the gorilla more fruit than he could ever normally imagine in one sitting and then the boy would have become less interesting to him. It seemed like no one was prepared to go into the enclosure.”

“We did not take the shooting of Harambe lightly, but that child’s life was in danger. And people who question that, or are Monday morning quarter backs, or second guessers ,don’t understand that you can’t take a chance with a silver back gorilla. They’re three times bigger than a man, six times stronger. It’s a dangerous animal…We’re talking about an animal that I’ve seen with one hand, take a coconut and crush it.” 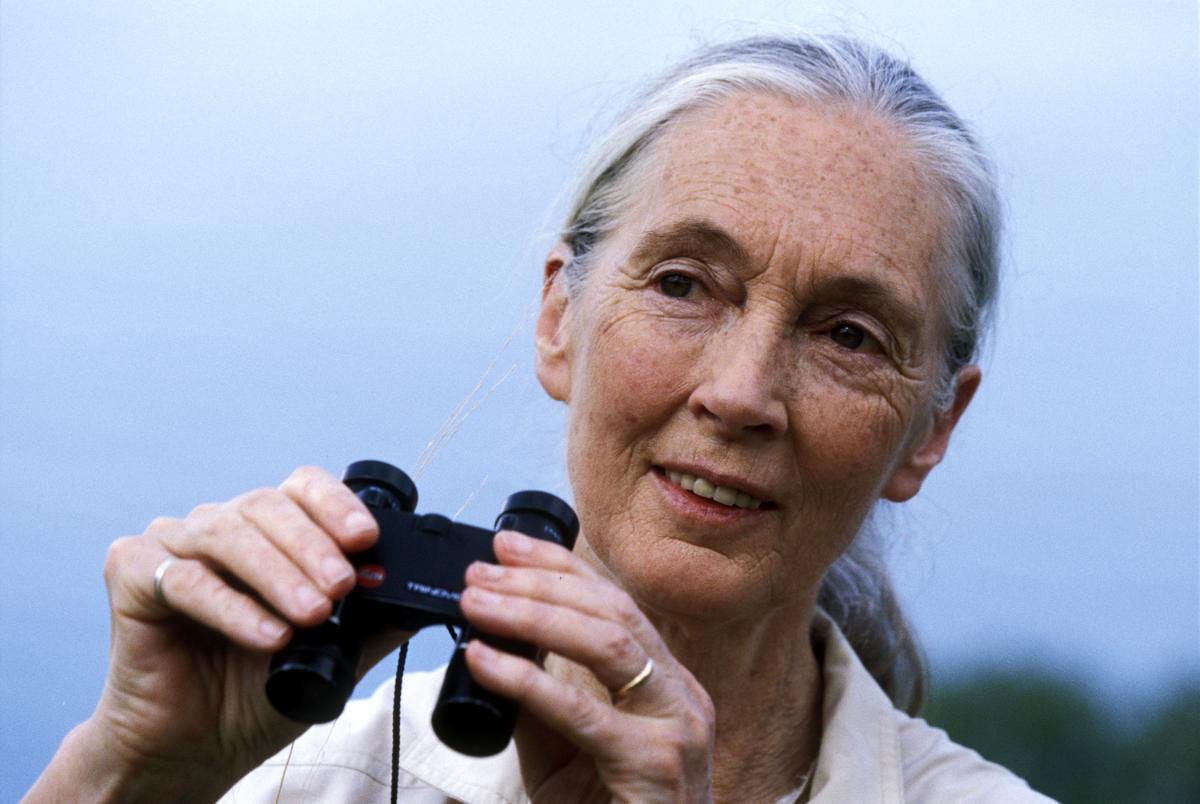 As the dust settles, several world-renowned animal experts have weighed in. In a open letter to zoo director Maynard, primatologist Jane Goodall writes:

“I feel so sorry for you, having to try to defend something which you may well disapprove of. It looked as though the gorilla was putting an arm round the child — like the female who rescued and returned the child from the Chicago exhibit.”

Goodall refers to a similar incident in 1996 when a female gorilla protected a toddler who had fallen into an exhibit and hand-delivered him to paramedics. 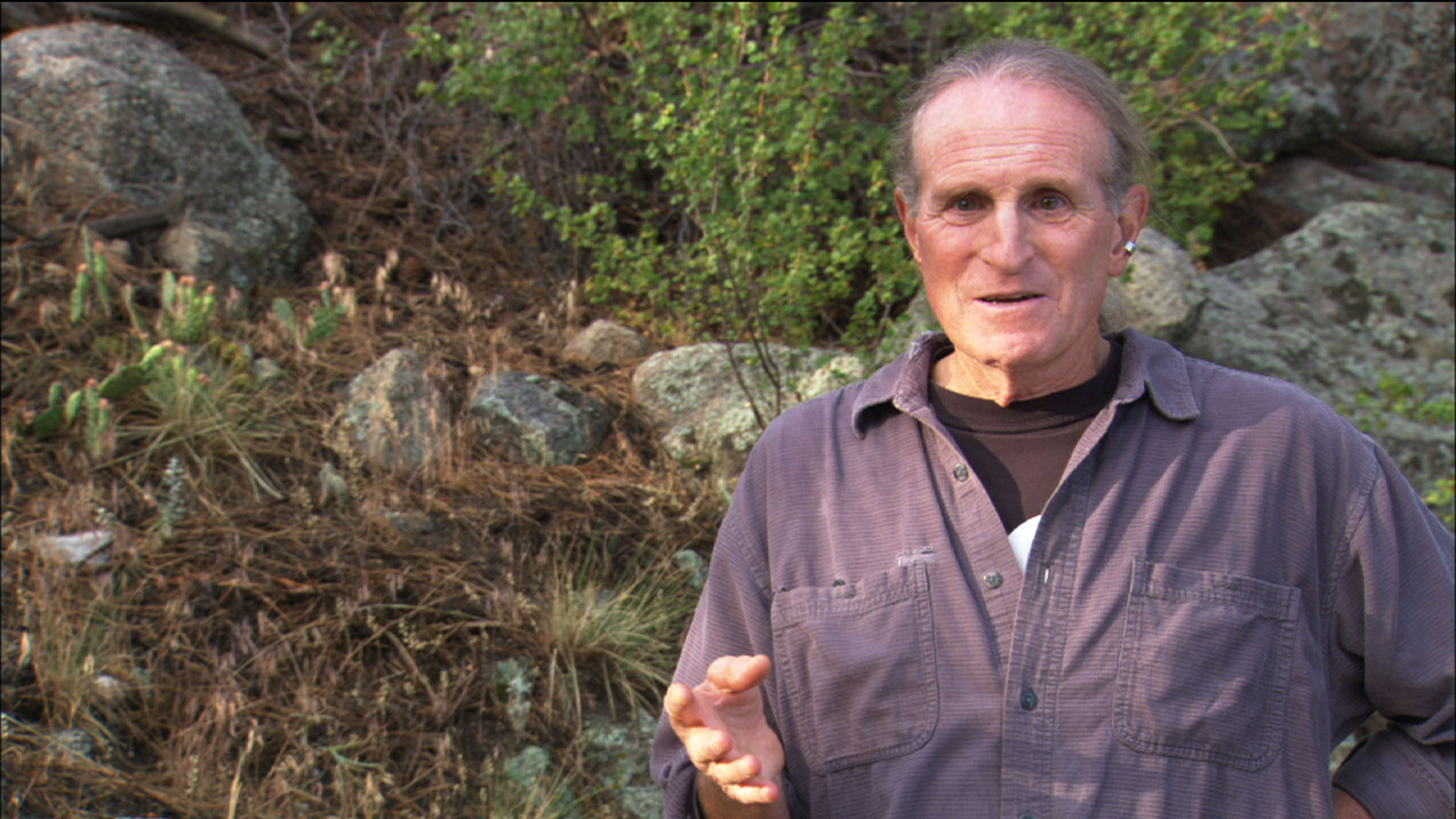 Animal ethologist Marc Bekoff questioned whether gorillas like Harambe should be in zoos in the first place:

“In all, Harambe’s freedoms were taken from him the moment he was born into captivity and his protection taken from him when his space was violated by human activities. While it’s most likely that Harambe and other animals kept in cages in zoos would prefer to be free, it’s also likely that he viewed his cage as his home and felt safe in familiar environs. Let’s remember in head and heart that Harambe was killed for being forced to live in a cage for the benefit of others, not his own.” 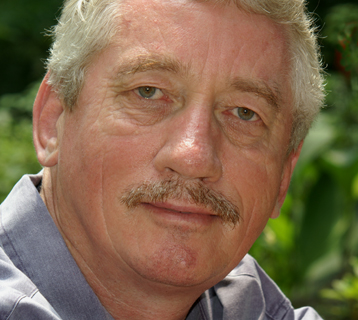 On his Facebook page, Emory University primatologist Frans de Waal wondered out loud about a different course of action that would have saved Harambe:

If one thing is clear, there doesn’t seem to be a simple answer or single entity to assign blame. Zoo officials had to make a tough decision between saving a child’s life and taking a gorilla’s. The parents of the boy probably should have kept a closer eye on him, but perhaps if the exhibit was designed better he would never have had the opportunity to fall in. As the father of a rambunctious four-year old son, I can attest that sometimes kids are just going to do things that defy common sense. Can we really expect a zoo to plan for every whim of particularly-determined child?

What do you think? Do you think the zoo made the right call in shooting an endangered animal in order to protect the child? Do you think they should have tried something else first? Let us know in the comments.