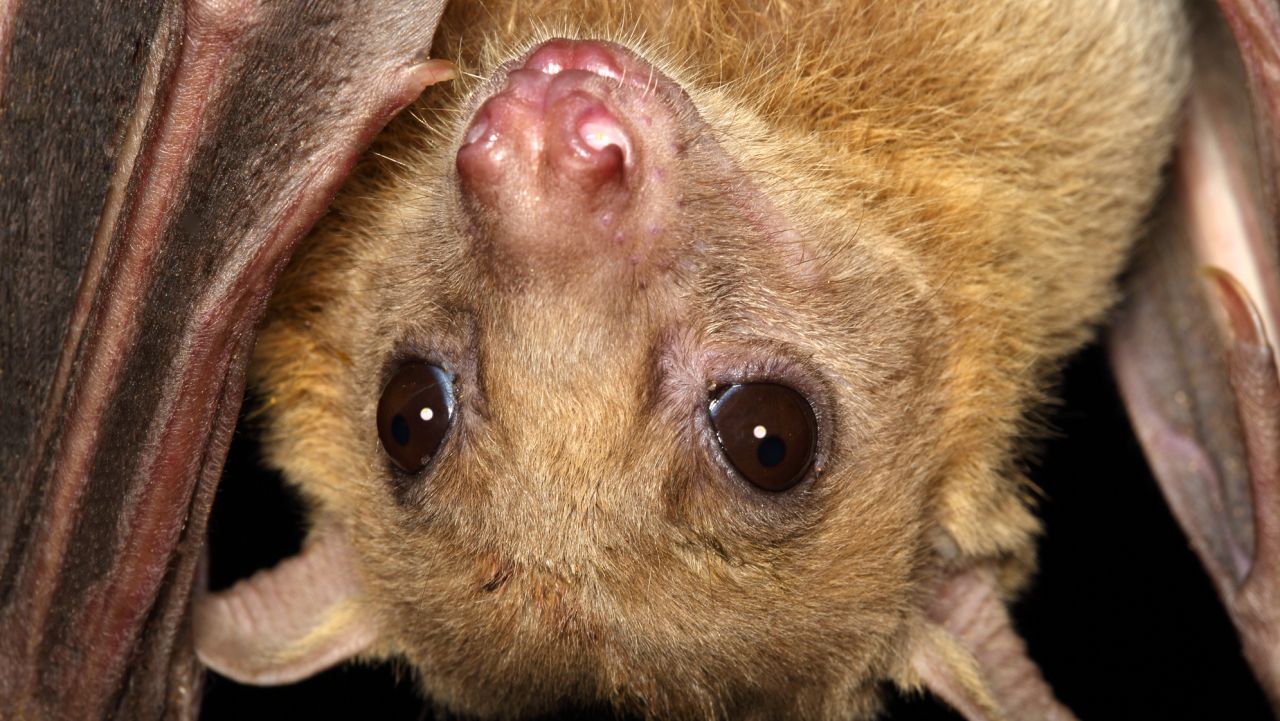 The way you talk says something about where you were raised. Turns out, the same appears to be true for bats. Researchers at Tel Aviv University in Israel found that Egyptian fruit bats (Rousettus aegyptiacus) developed different vocal repertoires based on the calls of the roost they grew up in. The team published their results on October 31 in PLOS Biology.

The findings contribute to a small, albeit growing, body of research suggesting that some mammals are capable of vocal learning—that is, developing sounds based on exposure to other individuals.

“I think in the past, people have claimed that mammals don’t have any ability of learning their vocalization. And the more we study them, the more we find examples of mammals that do have some ability,” says Yossi Yovel, a neuroecologist who oversaw the study. For instance, studies have indicated that cetaceans and pinnipeds can learn sounds from others, and so perhaps can some non-human primates (though there is a “hot debate” about that, says Yovel).

Yovel and his team are particularly interested in two aspects of bat communication: how they acquire their “words,” and the content of their chatter. In an earlier study, Yovel’s team found that pups that had been isolated from adults lagged in vocal development. In this investigation, they wanted to see if pups exposed to calls different from their mother tongue could learn a new “dialect.”

Their bat of choice was the gregarious Egyptian fruit bat, a common species in Israel. “They’re extremely social, they live in big colonies for many years together, with the same individuals, and they’re extremely vocal,” says Yovel.

His team collected more than a dozen pregnant bats from a wild colony and divided them into three groups, ensuring that the individuals in each were no more genetically related to one another than they were to the bats in the other groups, or to members of the original colony.

Then the researchers put each group into a wooden box—the lab version of a bat cave—where the moms gave birth to pups. Once the pups were weaned, at about 14 weeks old, the researchers removed the mothers. The pups were left alone to mature until they were about a year old.

Into each box, the researchers also projected one of three types of recordings of fruit bat vocalizations, sampled from earlier work. The young bats were exposed to the sounds from the time of birth throughout the year.

The recordings included hundreds of aggressive calls, which essentially boil down to the bat equivalent of saying “move out of my way,” according to Yovel. “If you look at the fruit bat colony, most of the vocalizations emitted by the bat are aggressive,” he says, referring to an earlier study he did on the subject.

The main distinction between each recording was the frequency, or pitch, of the calls. One was defined by high pitches, another by low pitches, and a third by pitches somewhere in between.

To see if the surrounding cacophony had any effect on vocal learning, the researchers recorded the young bats at four intervals throughout the year. To their happy surprise, they discovered that the bats incorporated characteristics of the recorded calls into their own vocalizations.

In other words, the bats didn’t just mimic their moms. They talked the talk of their roost. The researchers refer to the observed phenomenon as “crowd vocal learning.”

“The concept of crowd vocal learning is intriguing, because most work has focused on learning from specific tutor(s),” wrote Mirjam Knörnschild, a behavioral ecologist at the Free University in Berlin, Germany, in an email (Knörnschild wasn’t involved in the study, but has done extensive research on bat communication, cognition, learning, and social behavior). Young songbirds, for instance, learn vocalizations by imitating an adult teacher, an ability that has been well studied in the lab.

Yovel thinks it could be adaptive for bats to learn calls from their neighbors. “If indeed each colony has a slightly different dialect, then it’s important that you learn to recognize, ‘this is the dialect of my colony,’” he says.

The bats did show a preference for a certain pitch, at 600 Hz. And the high-frequency group eventually dropped back into a lower register, perhaps for physiological reasons, says Yovel. Overall, the findings suggest that vocal development in bats is “a combination of innate processes and learned processes,” he says.