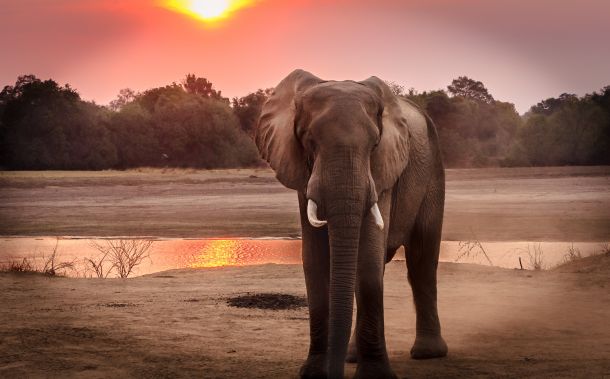 Photo by Harvey Sapir from Pexels.

Elephants: mammals of the family Elephantidae. They are the largest existing land animals. 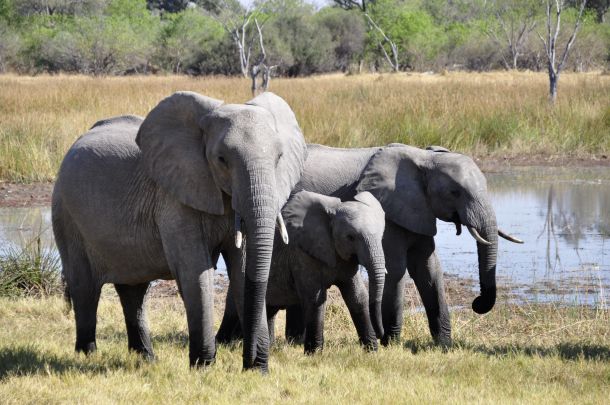 Elephants weigh four to six tons. They are 18 to 24 feet long. 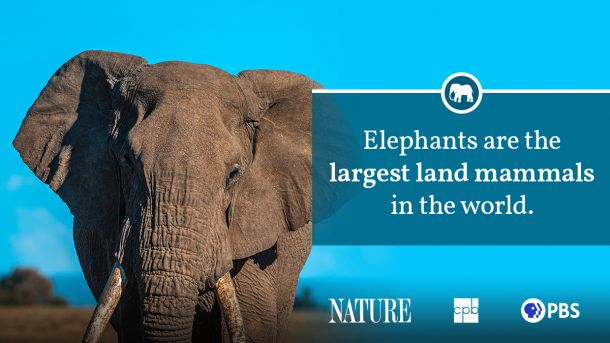 Elephants are the largest existing land animal, with massive bodies, large ears, and long trunks. Elephants’ long trunks are multifunctional. They are used to pick up objects, trumpet warnings, greet other elephants, or suck up water for drinking or bathing.

Elephants grow tusks or “extended teeth,” which also serve many purposes. They are used to protect the elephant’s trunk, lift and move objects, gather food, defend themselves, and strip bark from trees. Elephants even use their tusks to dig holes to find water underground during a drought. 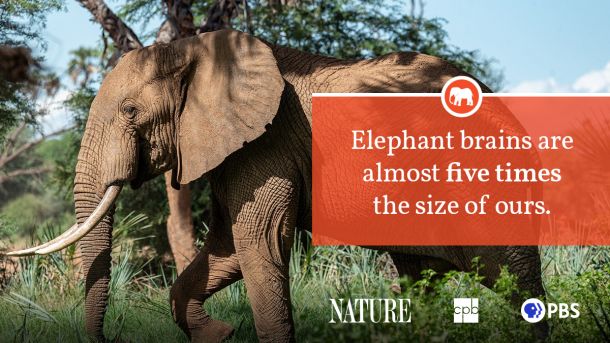 Elephants are herbivores, and they need extensive land areas to survive. On average, an elephant can feed up to 18 hours and consume hundreds of pounds of plant matter in a single day. 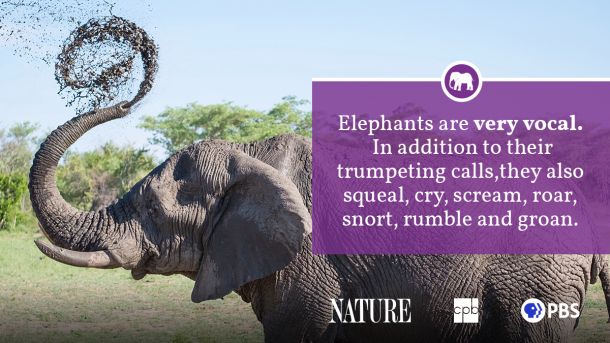 Elephants are found in various habitats, such as marshes, forests, savannahs and deserts.

Elephants can be found in South Asia, Southeast Asia, and sub-Saharan Africa. 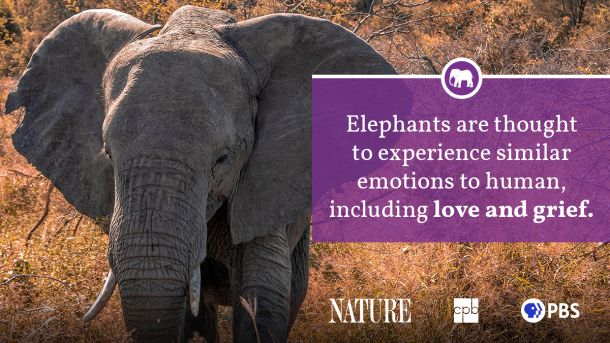 A single calf is born to a female elephant once every four to five years. The gestation period is 22 months, which is the longest gestation period of any mammal. Elephants are organized into complex social structures of females and calves, which are led by the matriarch. The calf is raised by the entire herd of female relatives. Female calves may stay with this maternal herd for the rest of their lives, but the males leave the herd once they reach puberty. Male elephants tend to live in isolation or in small bachelor groups. 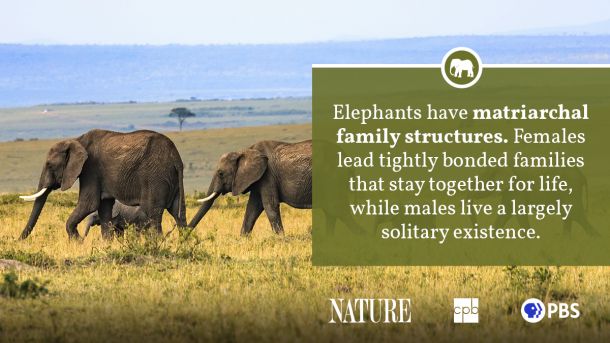 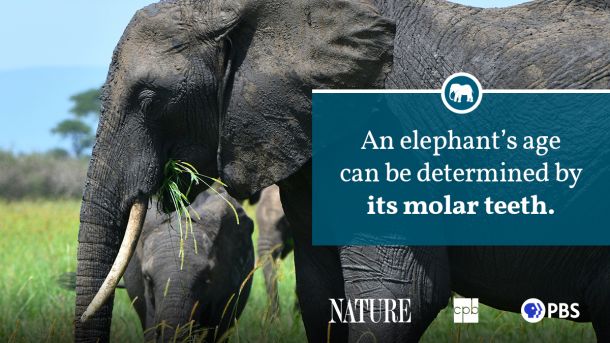 The greatest threat to African elephants is the illegal ivory trade. African elephant populations have fallen from an estimated 12 million a century ago to some 400,000. In recent years, at least 20,000 elephants have been killed in Africa each year for their tusks. African forest elephants have been the worst hit. Their populations declined by 62% between 2002-2011 and they have lost 30% of their geographical range, with African savanna elephants declining by 30% between 2007-2014.

Meanwhile, the greatest threat to Asian elephants is habitat loss. As human settlements and infrastructure expand, elephants are also losing their habitats and ancient migratory routes. This development increases human-elephant conflict as more elephants come into close contact with humans. As elephants come closer to humans, they are more likely to destroy crops and property, as well as occasional human casualties. These negative interactions can result in the retaliatory killing of elephants. 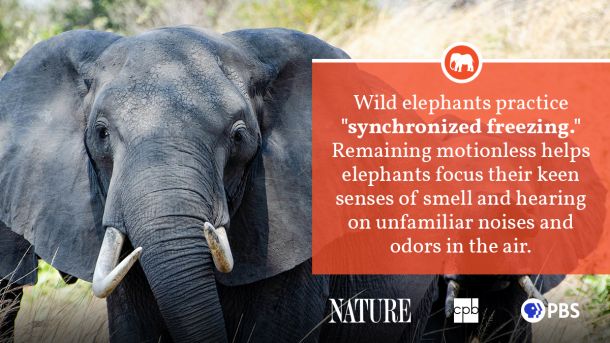 Numerous conservation groups are working to save these enormous mammals from extinction. The World Wildlife Foundation (WWF) is among these groups. They are fighting for the cause by strengthening anti-poaching initiative, reducing conflict between elephants and people, stopping the illegal ivory trade, protecting elephant habitat, and reducing the demand for elephant ivory.

Adopt an African Elephant: Make a symbolic African elephant adoption to help save these animals from extinction and to support WWF’s mission