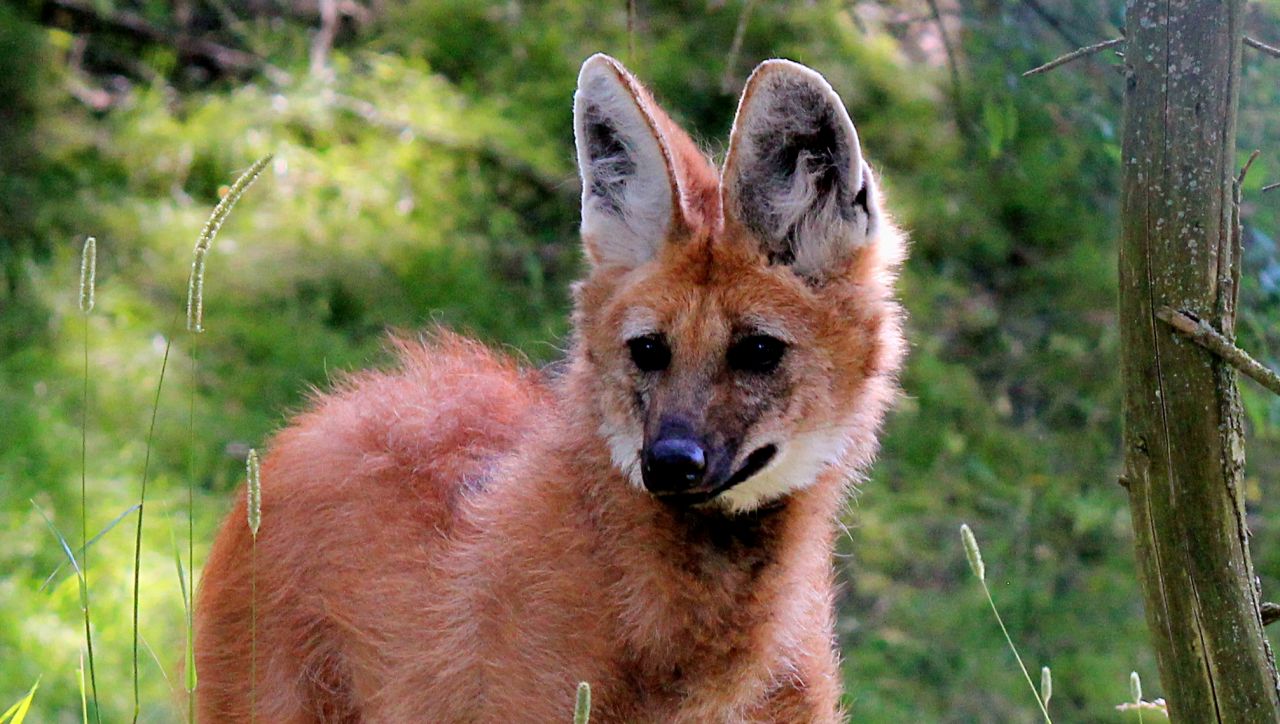 The maned wolf (Chrysocyon brachyurus) is the largest canid species in South America. It lives in the grasslands and scrub forests of Argentina, Bolivia, Brazil, Paraguay and Peru. 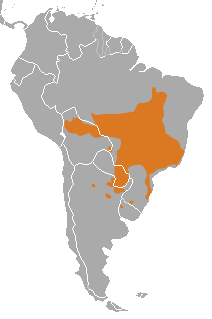 Thanks to its red coat and black feet, the maned wolf resembles a fox on stilts. However, it belongs to an entirely different branch of the canid family tree. Its closest relative is the stocky South American bush dog (Speothos venaticus), which looks like the offspring of a Dachsund and a small bear. 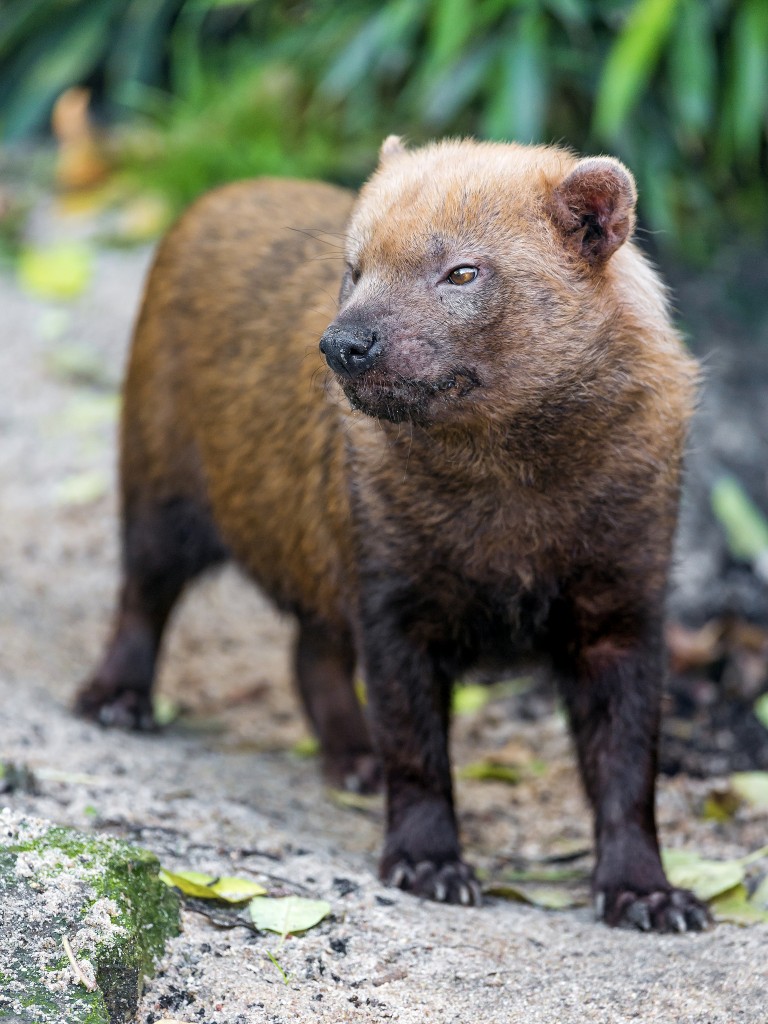 The maned wolf is an omnivore, meaning that it eats both plants and animals. A large portion of its diet consists of the “wolf apple” (Solanum lycocarpum), a fruit that outwardly resembles a green tomato with a fleshy, eggplant-like interior. 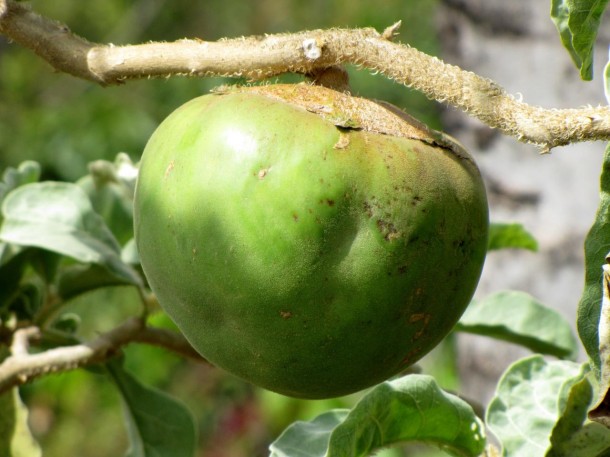 Compared to the gray wolf (Canis lupis), the maned wolf is lean and lanky. It averages 35 inches at the shoulder; about three inches taller than the tallest gray wolves. Biologists think the wolf’s long legs help it see over tall grass when hunting prey. 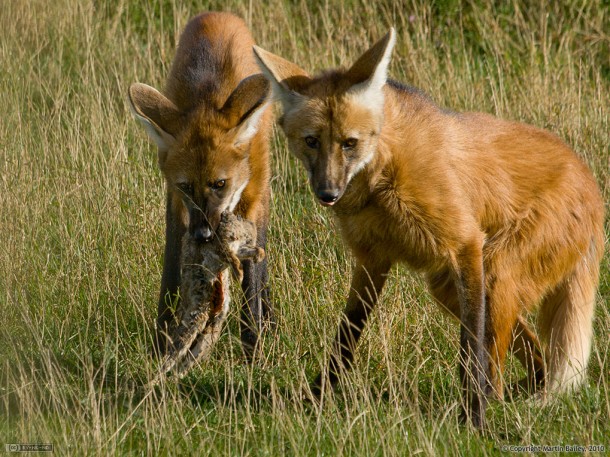 The maned wolf gets its name from the long black hairs running from the back of its neck to its shoulders. When threatened these hairs stand on end, a response called piloerection. 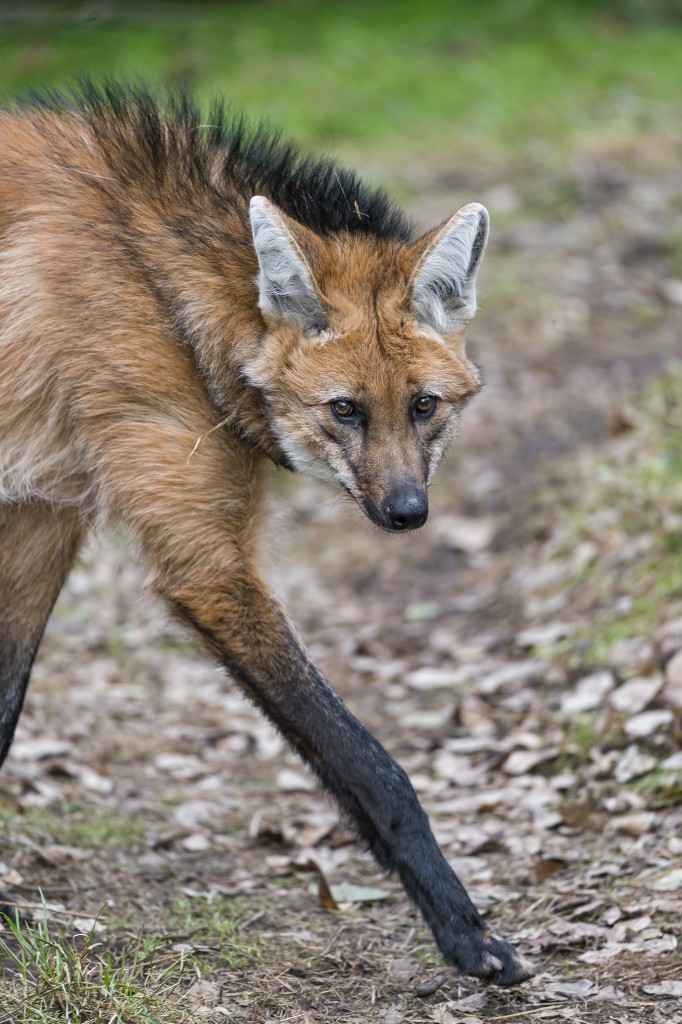 To see a maned wolf in action, check out this short video from The Houston Zoo: