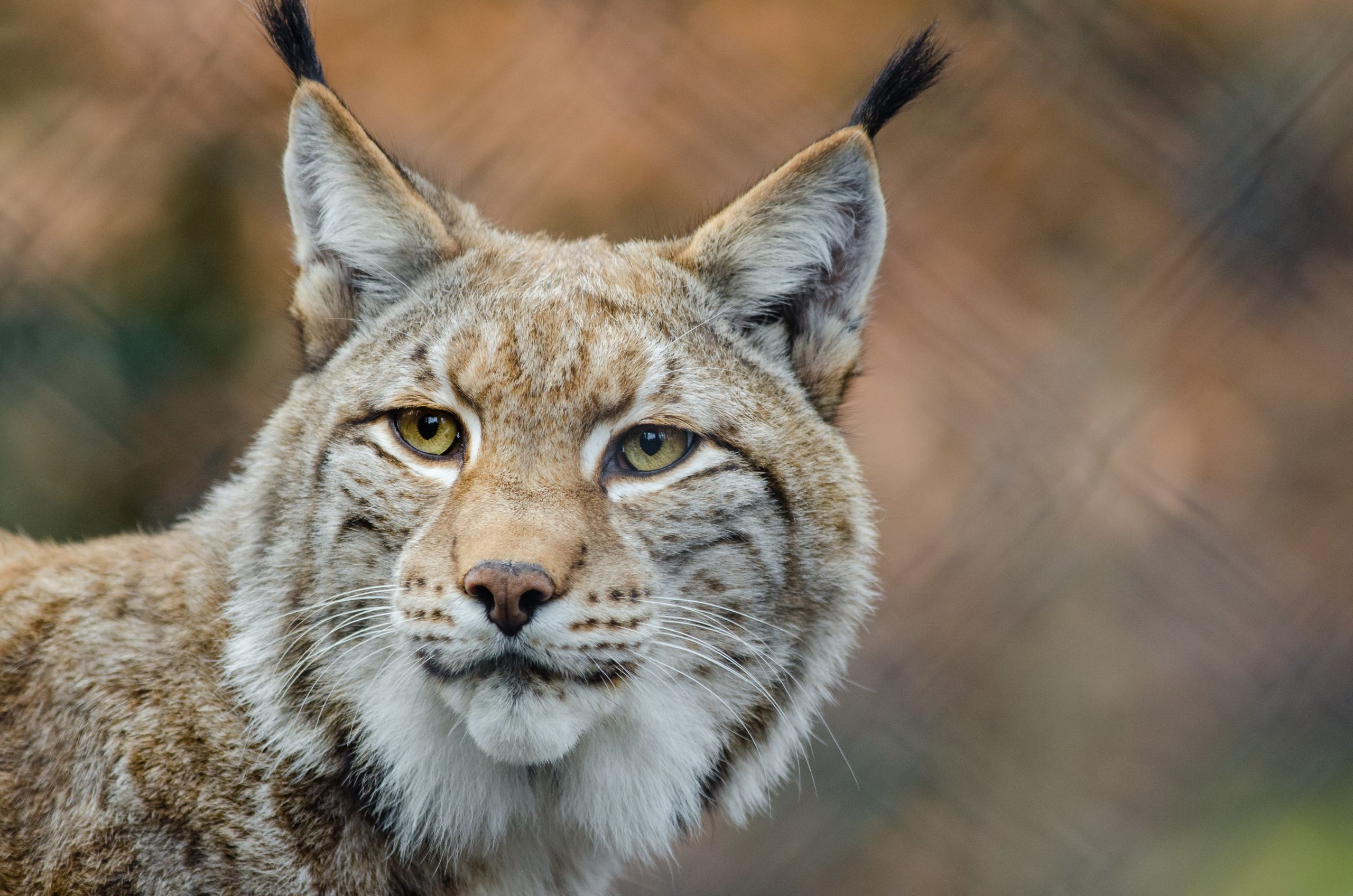 Lynx: mammals of the family Felidae. They are considered a medium-sized cat.

The four species of the genus Lynx are believed to have evolved from the “Issoire lynx,” which lived in Europe and Africa during the late Pliocene to early Pleistocene. 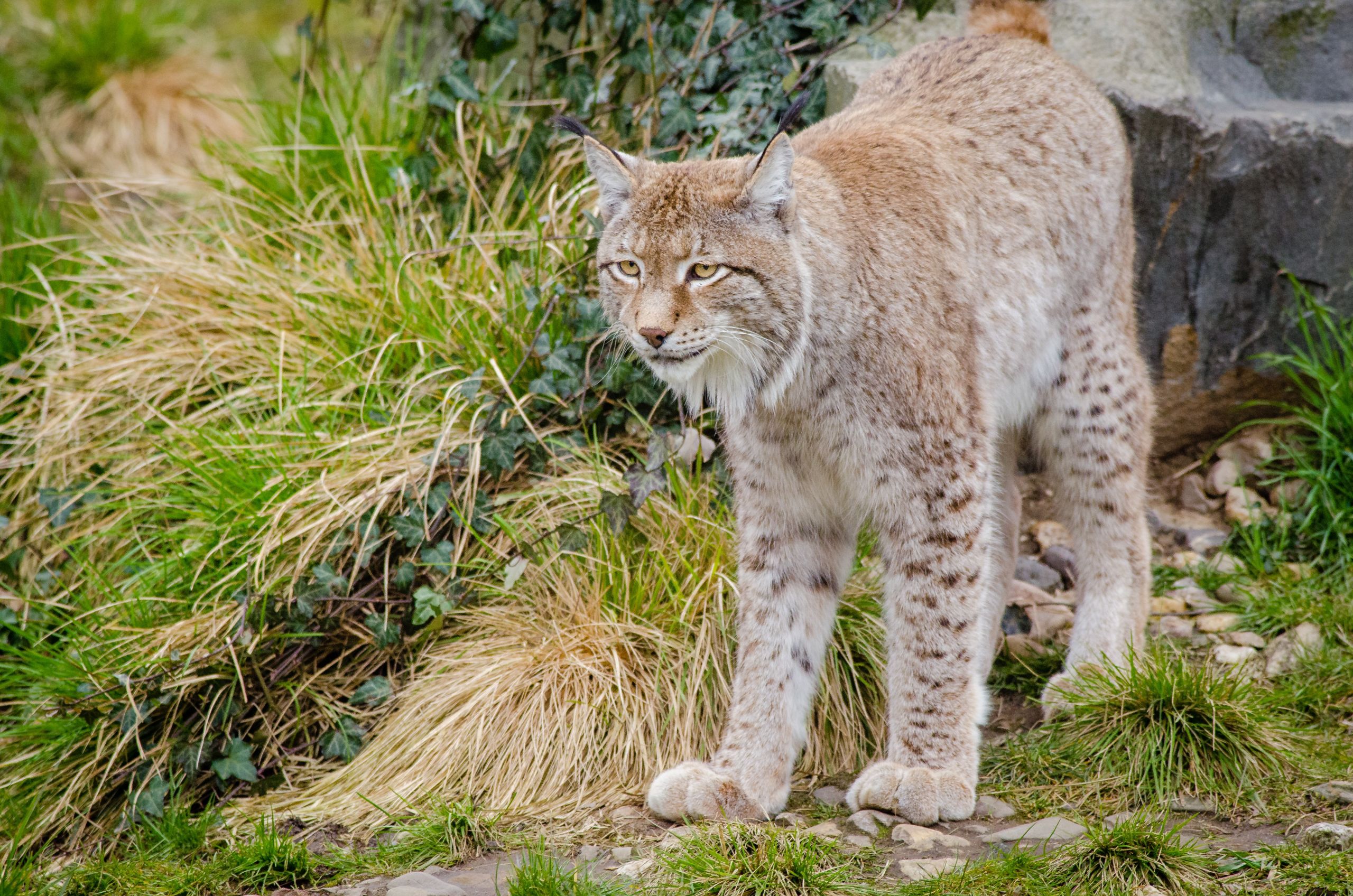 The lynx varies in size based on species with the smallest being the bobcat and Canada lynx. These species weigh about 16 to 31 pounds. The bobcat is 28 to 39 inches long. 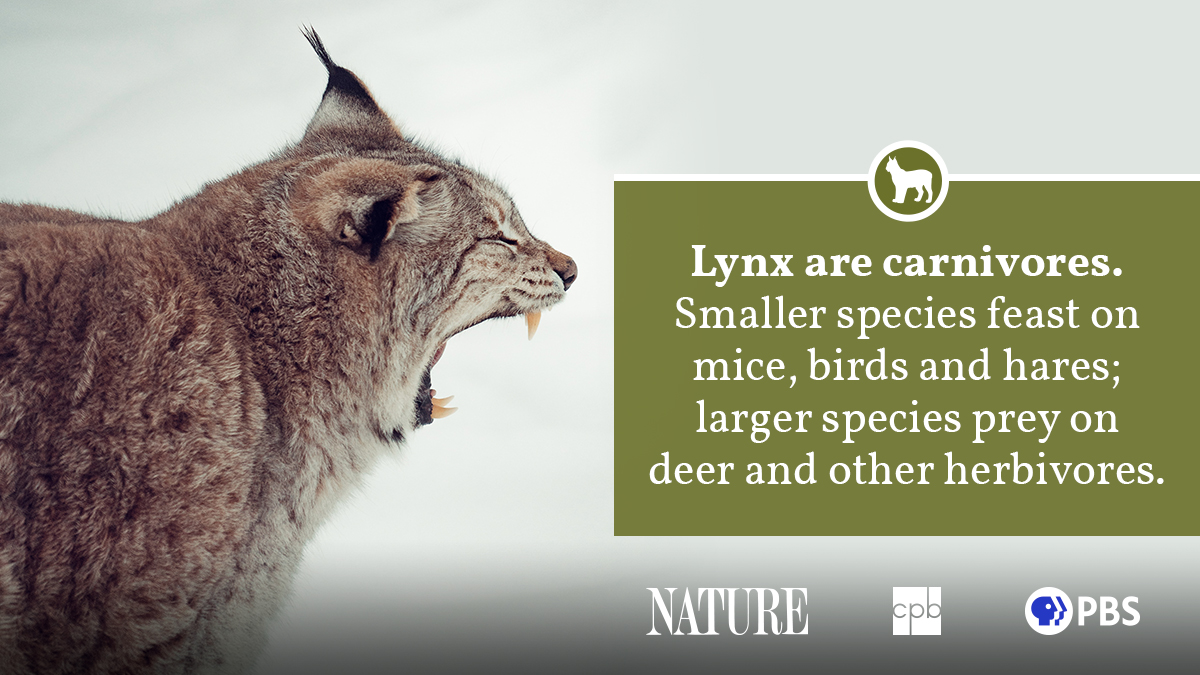 Appearance varies on the species of lynx. The distinguishing feature of a lynx is the tuft of black hair on the tips of its ears and its short or bobbed tail. While all lynx have these tufts, their purpose is not completely understood. Some scientists speculate that they are used like whiskers to detect things above their heads, and others believe that they enhance their hearing.

Lynx also have long legs because most lynx are found in areas that often have deep layers of snow for long periods of time. Their elongated limbs help them maneuver through their snowy habitat. The hair on the underside of their broad paws provides traction on slippery surfaces. With the exception of the bobcat, which doesn’t have furry soles and generally doesn’t live in areas of heavy snow.

Their body color ranges from medium brown to goldish to beige white. All species of lynx have white fur on their chests, bellies and on the insides of their legs. The lynx’s coloring, fur length and paw size vary according to the climate. For example, in the southwestern United States, they are short-haired, dark in color and their paws are smaller and less padded. But as climates get colder, lynx have progressively thicker fur, lighter color, and their paws are larger and more padded to adapt to the snow. 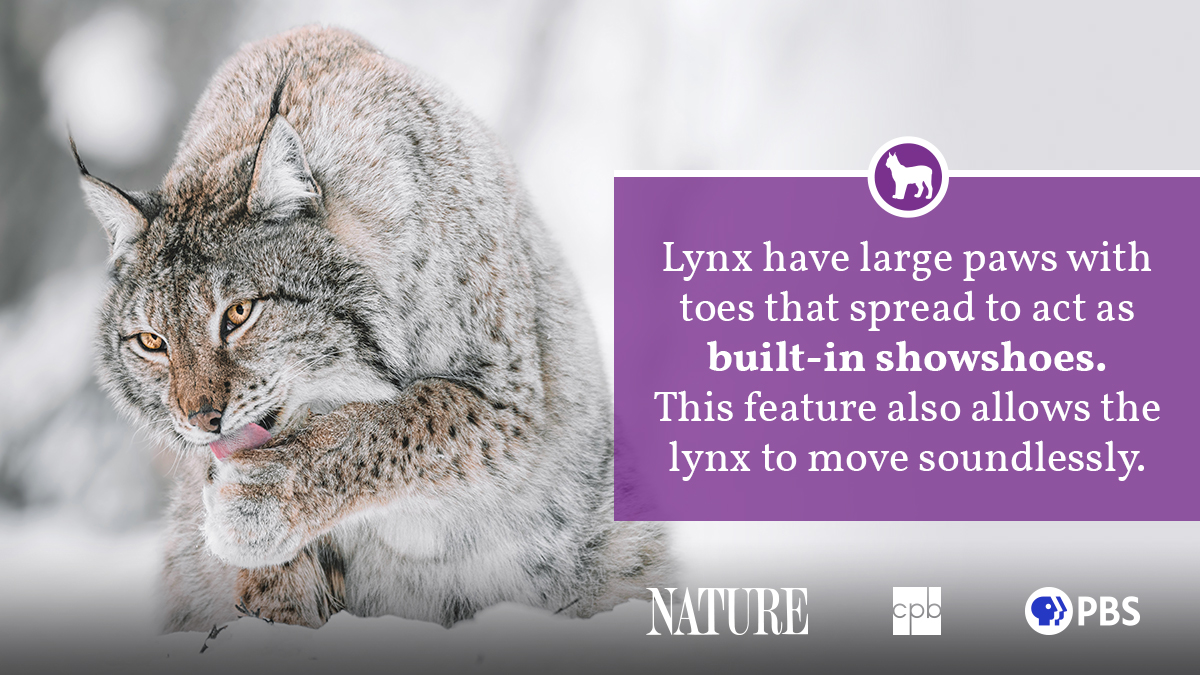 Lynx are predators and their diet is dependent on their habitat and the availability of prey. They feed on a wide range of animals from larger animals like deer and chamois to smaller prey like foxes, fish, hare, squirrels, mice and birds. They are more likely to feed on smaller prey.

Lynx population size depends largely on the availability of prey. For example, the Canadian lynx are so dependent on the snowshoe hare for survival that when the hare population drastically drops, so does the lynx population. 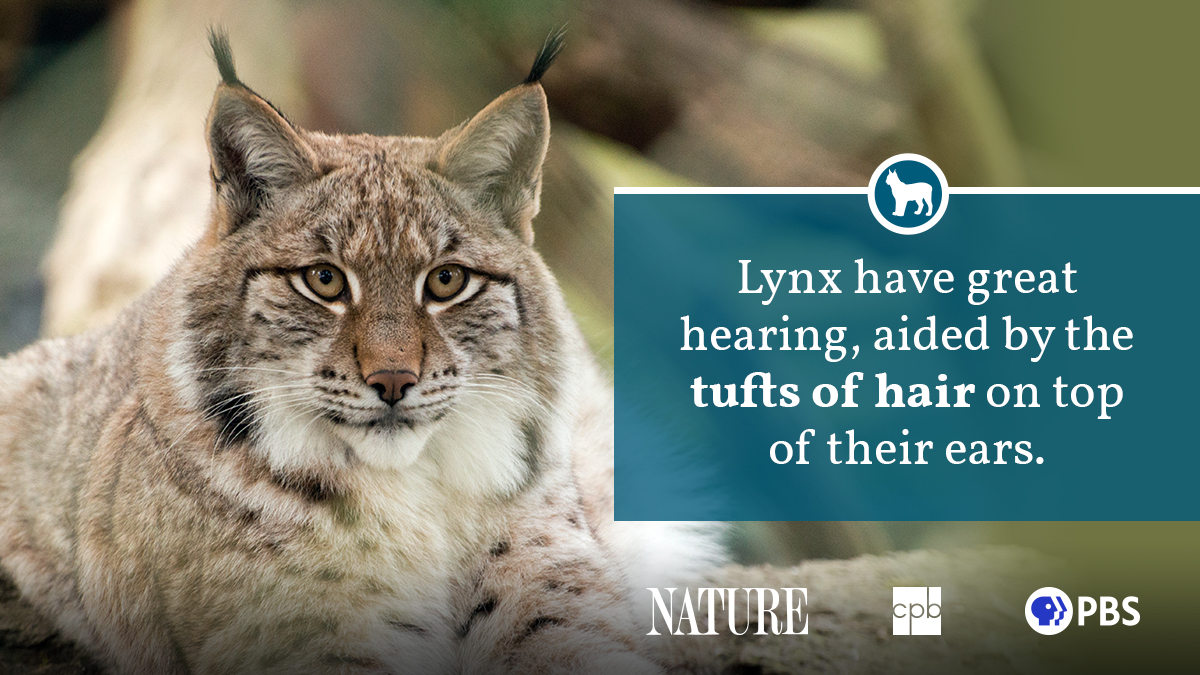 The lynx typically inhabits high-altitude forests with dense cover of shrubs and tall grass. Although this cat tends to hunt on the ground, it can also climb trees and can swim swiftly.

There are two lynx species in North America: the Canada lynx and bobcats. They are both found in the temperate zone. The bobcat is common throughout southern Canada, the continental United States and northern Mexico, and the Canada lynx can mainly be found in forests of Canada and Alaska.

The Eurasian lynx ranges from central and northern Europe and across Asia, including Northern Pakistan and India. They are most common in northern Europe, such as Norway, Sweden, Finland, Estonia and parts of Russia. Meanwhile, the Iberian lynx can be found in southern Spain. 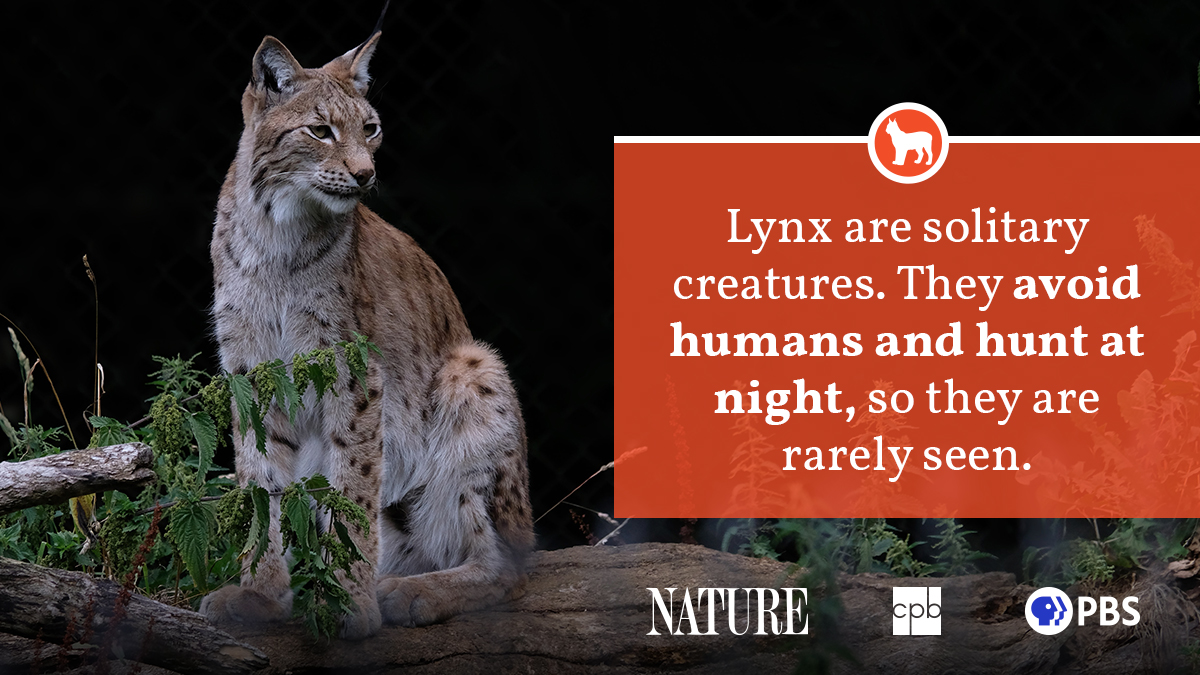 The lynx is a primarily solitary creature, but occasionally, a small group of lynx may travel and hunt together. The lynx typically inhabits a den in crevices or under ledges.

Mating typically takes place in late winter. The gestation period is roughly 70 days, and the female gives birth to one to four kittens once a year, typically in the spring. The young will stay with the mother for one winter, about 9 to 10 months total. The young will then venture out to live their own lives. 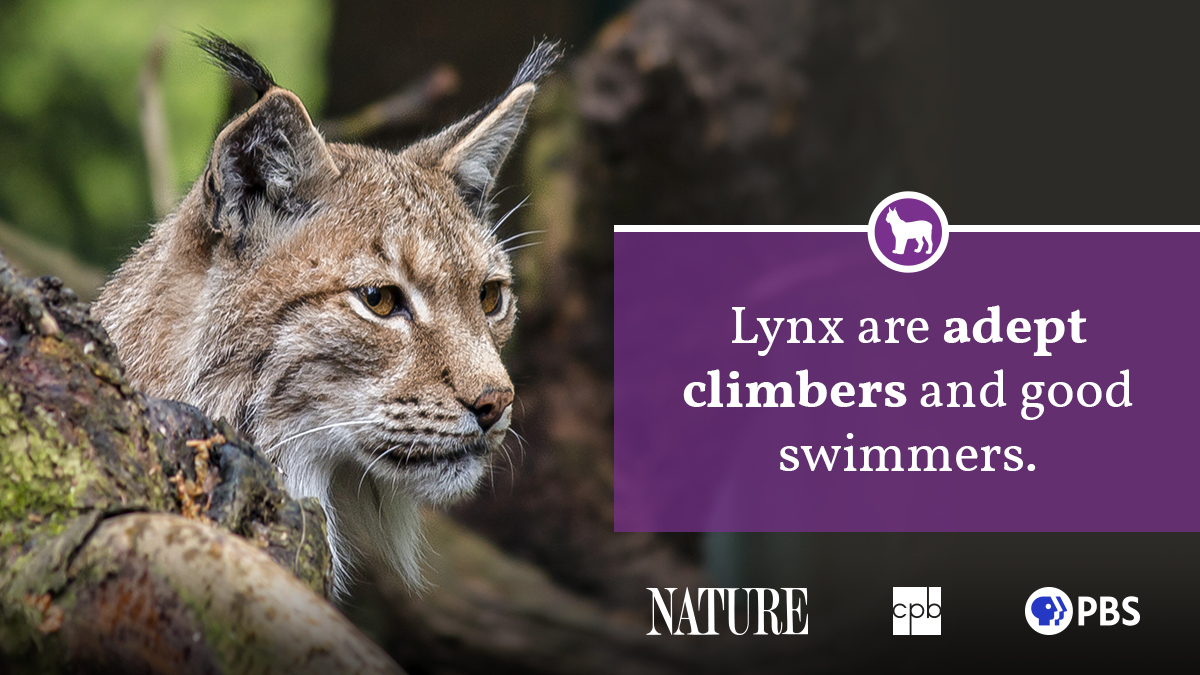 Lynx have a medium life expectancy of about 15.5 years.

Habitat loss is a major threat to lynx. As people move into the lynx habitat, they are having a harder time finding food. In some areas, their forest homes are being cut down for agricultural uses. Hunting is another threat to these animals.

The number of Iberian lynx has declined significantly largely as the result of the decline in their major food source, rabbits. According to the San Diego Zoo, a doctor released a disease called myxomatosis to control the rabbit population in his garden in the 1950s. As a result of the disease, the rabbit population was almost wiped out. Car hits, habitat loss, deforestation and illegal hunting are also contributing to the decline. 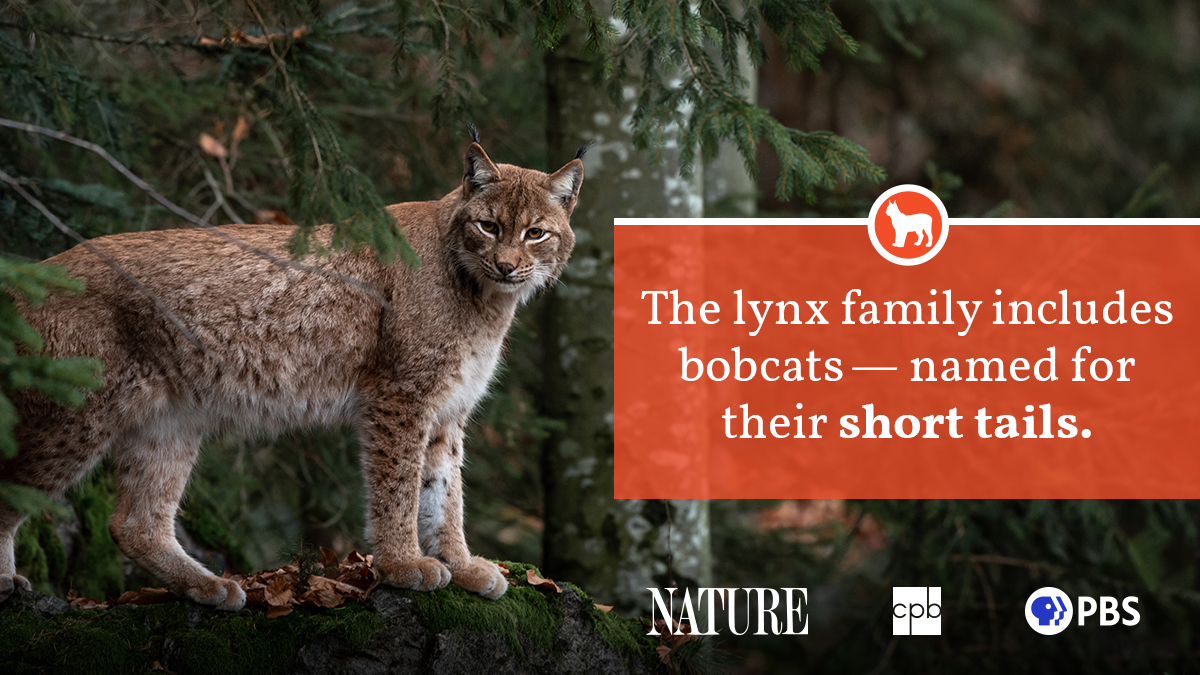 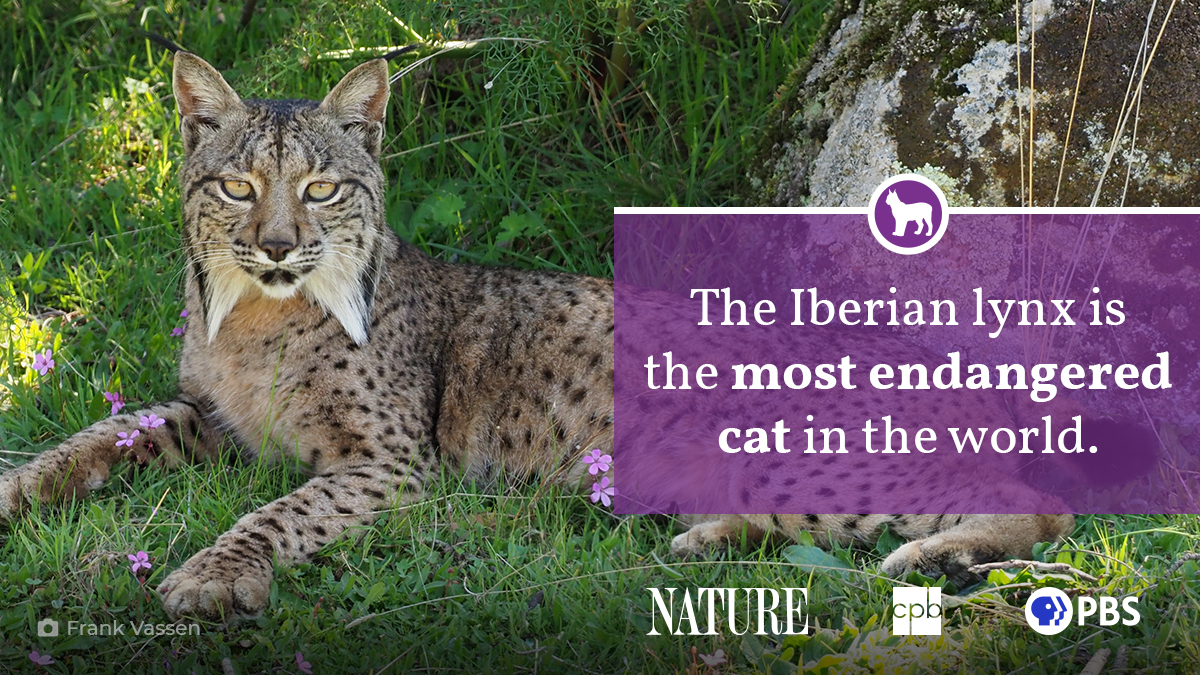 The Iberian lynx declined steadily throughout the 20th century, and at the beginning of the 2000s, only two isolated breeding populations remained in the world, located in southern Spain. According to the World Wildlife Foundation (WWF), only about 100 adult animals, including only 25 breeding females, remained located in southern Spain and totaling about 100 adult animals, with only 25 breeding females.

Spanish national and regional administrations worked with various NGOs, including WWF, and the European Union to save the species. The joint efforts recovered the species from the brink of extinction. IUCN’s assessment in 2015 has downgraded the Iberian Lynx to “endangered”, due to the increase in mature individuals from 2002.

Lynx have been reintroduced into the area. They come from the Iberian Lynx Ex-situ Conservation Programme, which is still running and contributing to the future of this endangered species. In 2015, 53 cubs were born. The 2015 census shows 404 adult lynxes.

Spread the word: Share this information with others via email or your favorite social networking service.