Gathering the links to the latest news in nature, we were pleasantly surprised by some encouraging progress in elephant conservation. That story and more must-reads below. 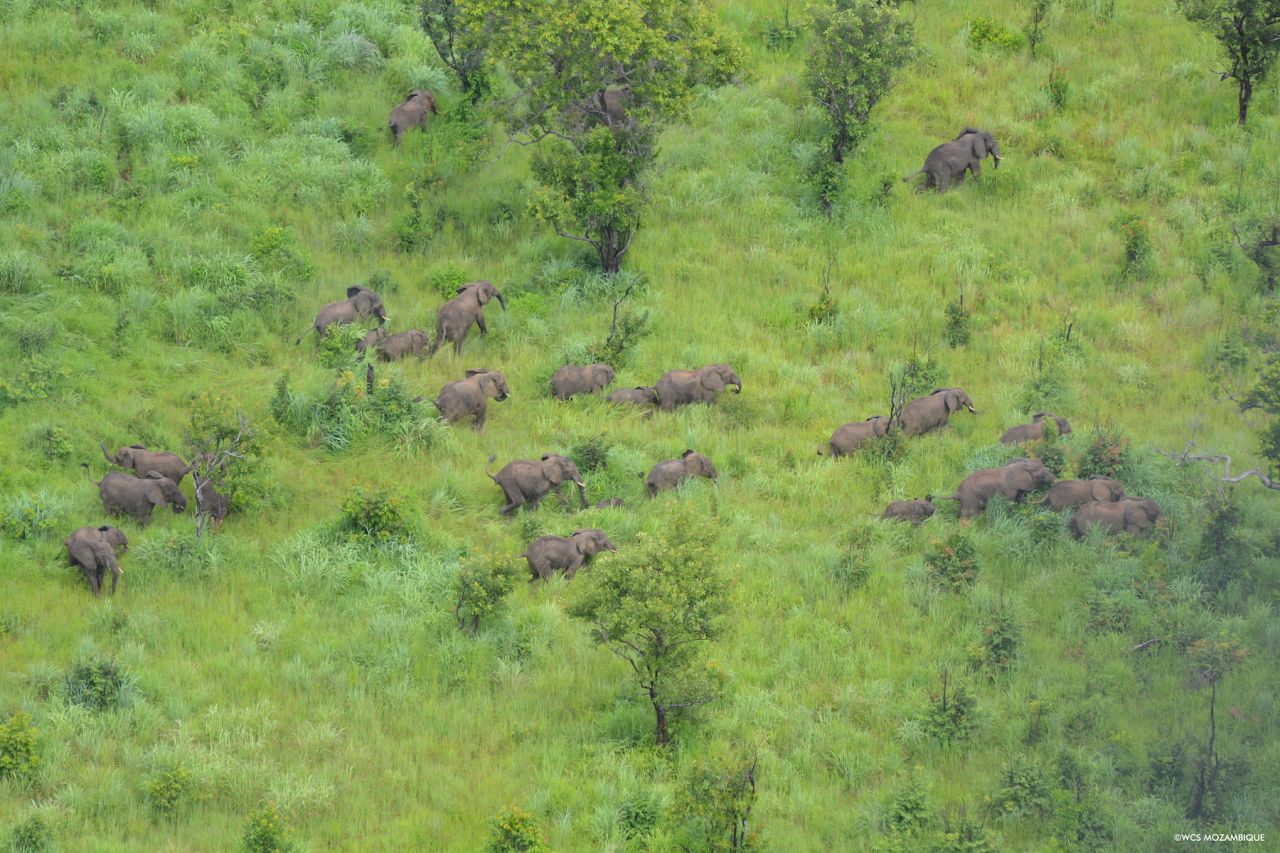 First up, our friends at the World Conservation Society and partners have registered zero cases of elephant poaching in Mozambique’s Niassa Reserve for a full year!

It’s Cephalopod Week and we couldn’t be more excited to share some very fitting news: Seven years after scientists caught the elusive deep-sea cephalopod on video, they saw another. Then lightning struck a third time. Watch as a giant squid reappears on video, this time in U.S. waters.

Can’t resist a sweet look from a puppy? A new study examines how domesticated dogs evolved their “puppy-dog eyes” in order to better communicate with their human owners.

Did you know that bald eagles can swim? Catch up on the story behind a viral video capturing one of these majestic birds swimming to shore.

A wave of research into animal cognition reveals that there are many ways animals exhibit intelligence and many unexpectedly intelligent species. Here’s a quick rundown of seven creatures with considerable smarts.

Is there such a thing as narwhal-beluga hybrid? A new study from the Natural History Museum of Denmark has allowed researchers to confirm their existence.

Finally, we here at NATURE are partaking in The New York Botanical Garden’s monthly EcoQuest Challenges, which empower New Yorkers to become citizen scientists and observe, study, and help conserve the native plants and animals of the city, using iNaturalist. If you’re in the region, join us in this month’s challenge of documenting juneberries!