From glowing sharks to prehistoric parrots, here’s a list of links to some of the most fascinating news from the natural world… 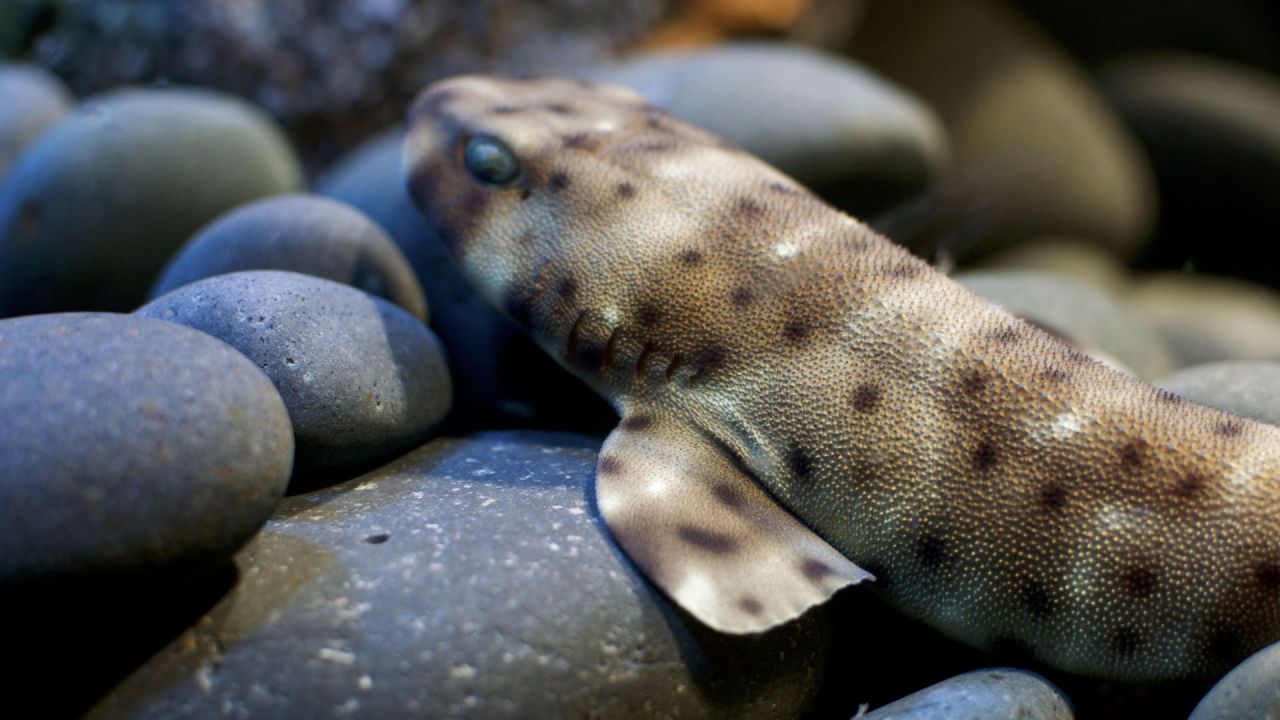 Scientists have recently identified the molecular magic that allows swell sharks and chain catsharks to communicate through neon colors on their skin.

They may be ruining your summertime outdoor adventures but a new book exposes mosquitos as more than just an itchy pest. They are a force of nature that has dictated the outcome of significant events throughout human history.

Our upcoming season of NATURE includes a film on Florida wildlife and in recent news, the state has increased its efforts to deal with a huge population of invasive pythons in the Everglades.

Scientists are adding a new creature to a list of giant, prehistoric animals previously unknown: The Heracles inexpectus, a supersize parrot, estimated to have been as tall as a small human child!

And finally, we couldn’t conclude this week’s round-up without a nod to this giant jellyfish spotted off the English coast.