Much can change in 15 years. When author David Mizejewski originally wrote Attracting Birds, Butterflies, and Other Backyard Wildlife in 2004, wildlife losses certainly were concerning. But now? 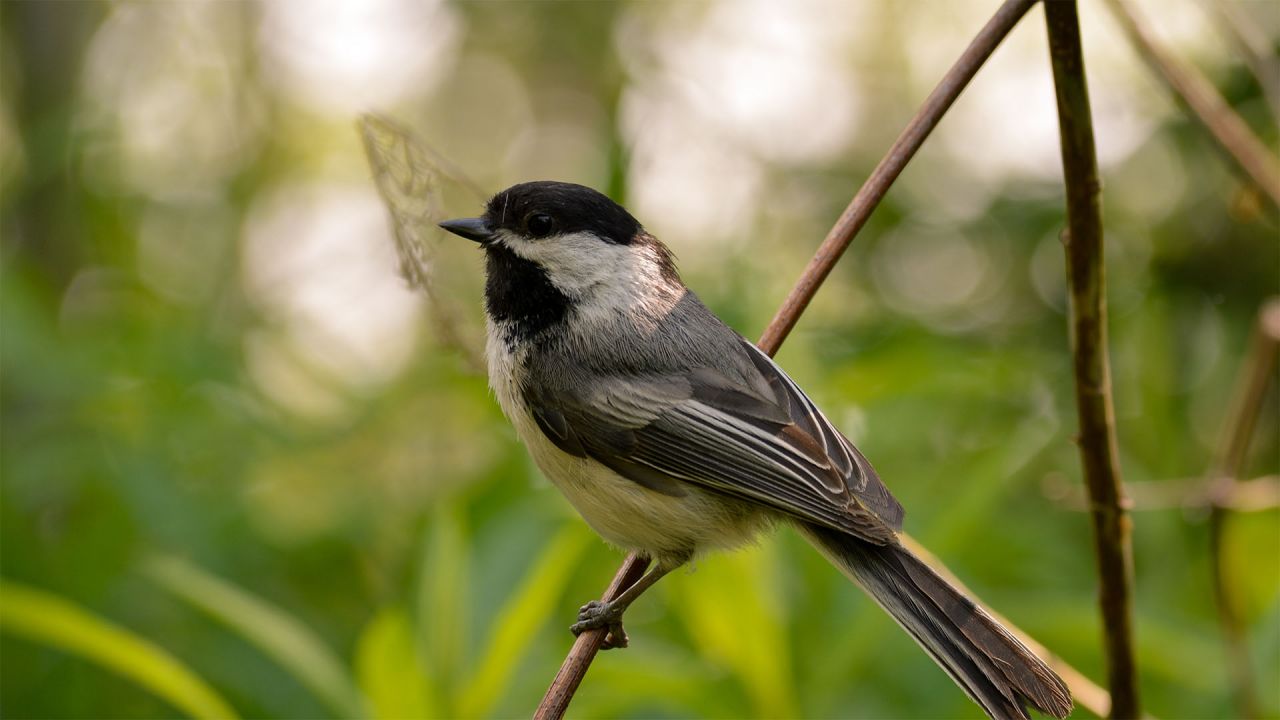 One million species are believed to be endangered. “And one-third of all species in the U.S. are at increased risk of extinction in the coming decades,” Mizejewski says. “That’s new.”

A National Wildlife Federation naturalist, Mizejewski recently updated his wildlife gardening tome with new scientific findings. “We’ve got much better data nowadays on the real impact of native plants within what I call the human-dominated landscape,” he says.

In part, Mizejewski leveraged research by University of Delaware Wildlife Ecologist Doug Tallamy. “There’s new science that really illustrates the power that we all have,” Mizejewski notes. “For example, in order to raise one nest of young over the course of a 16-day nesting event, it takes one family of chickadees between 6,000 and 9,000 caterpillars. That’s just to bring one brood of babies to the point of fledging.”

“Literally one plant choice in my yard could make all the difference for that particular family of chickadees,” Mizejewski adds. Comprising the base of the food chain, insects are essential to the survival of all kinds of wildlife. In fact, 96 percent of upland terrestrial birds feed insects—primarily moth caterpillars—to their young.

Mizejewski also focused more on pollinators. “When I was writing in 2003, we hadn’t seen the precipitous decline in the monarch butterfly or domesticated honeybees,” he says.

Nor had we seen a drop in rusty patched bumblebees — recently listed as an endangered species. “That’s the very first North American bee species to achieve that dubious distinction,” Mizejewski says.

Due to their negative effects on pollinators, Mizejewski also added information on neonicotinoids. “They’ve become the most widely used category of pesticides,” he explains. “The fact that they’re systemic is part of the challenge, because the entire plant [contains] these pesticides. . . . The real whammy of it is that people are buying plants specifically to attract butterflies and bees and they could potentially be poisoning them. I really wanted to make sure we got that out there.”

Mizejewski shifted how he discusses our collective loss of wildlife and habitat, too: “I updated the introduction with the language we’re using at the National Wildlife Federation to refer to the wildlife crisis on this planet.”

He continues, “With that said, the ultimate goal is to inspire people to take very personal, local actions to help wildlife. We focus on positive actions and the fact that this stuff really does work.”