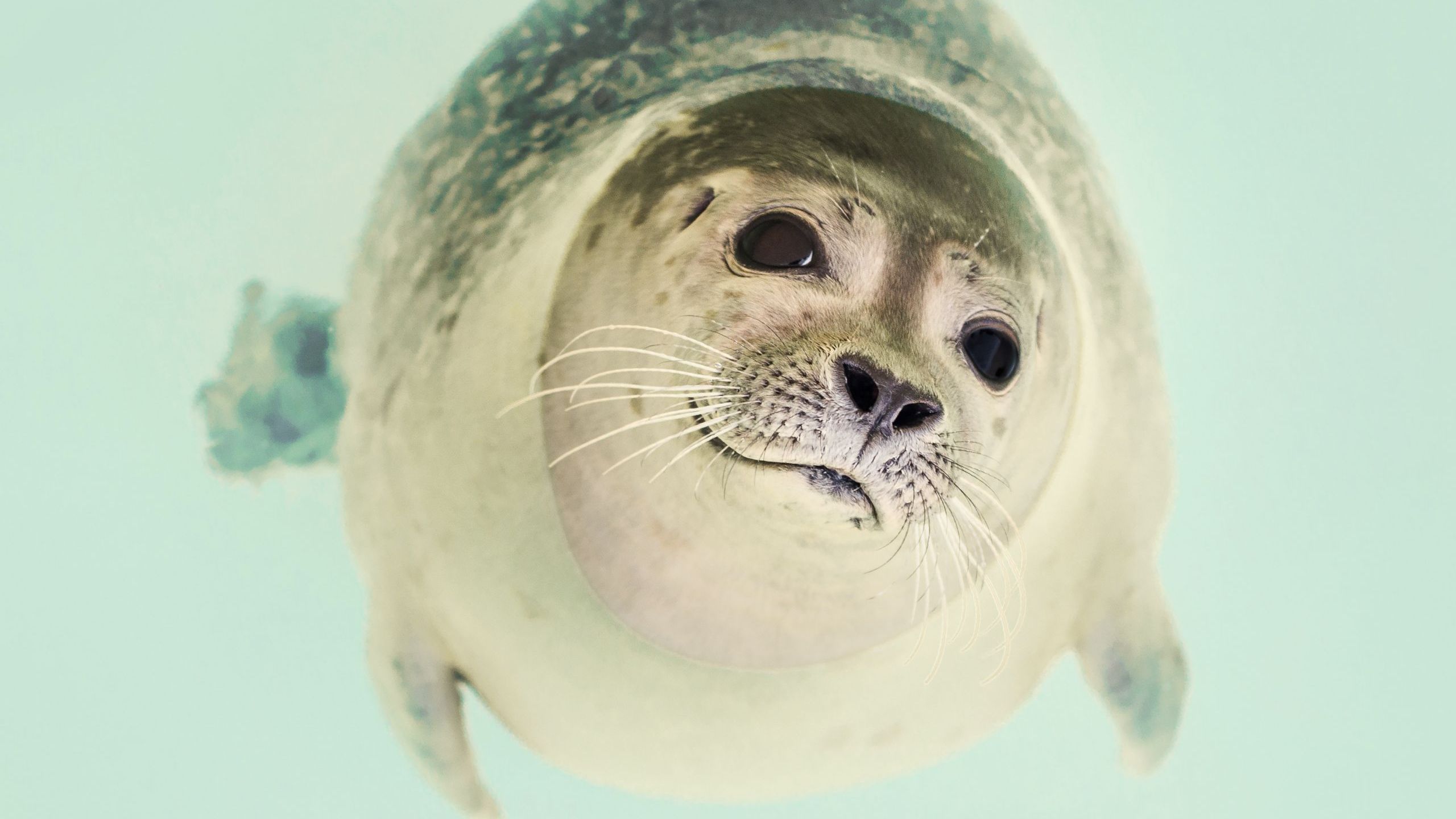 Seal: Seals are part of a group of mammals called pinnipeds, which translates to “fin-footed.”

There are currently 33 species of pinnipeds, which are colloquially known as seals. Three main groups make up pinnipeds: the walrus, the eared seals of Otariidae, which includes numerous kinds of fur seals and sea lions, and the earless seals, known as true seals or Phocidae. All true seals are members of the family Phocidae. 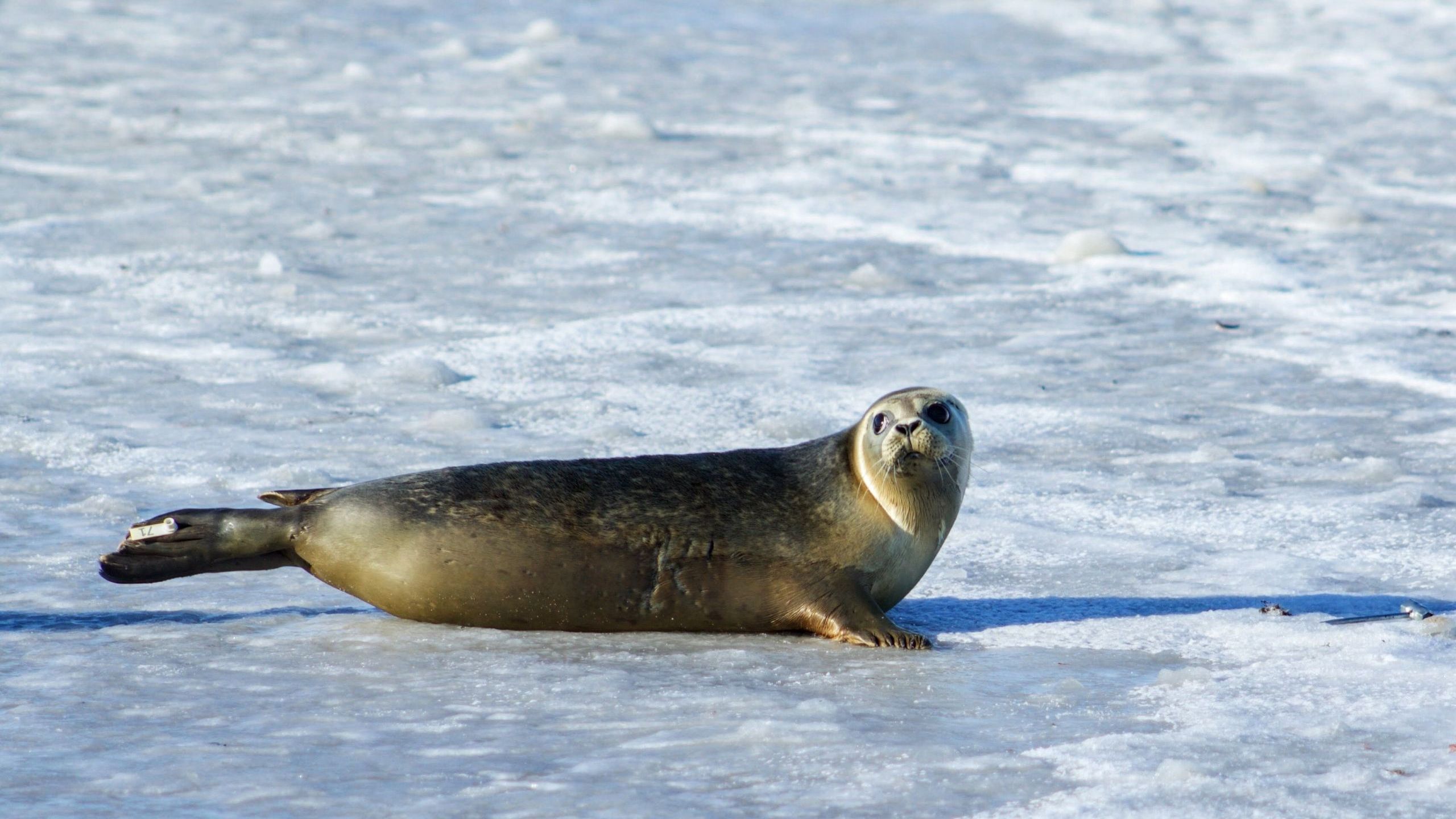 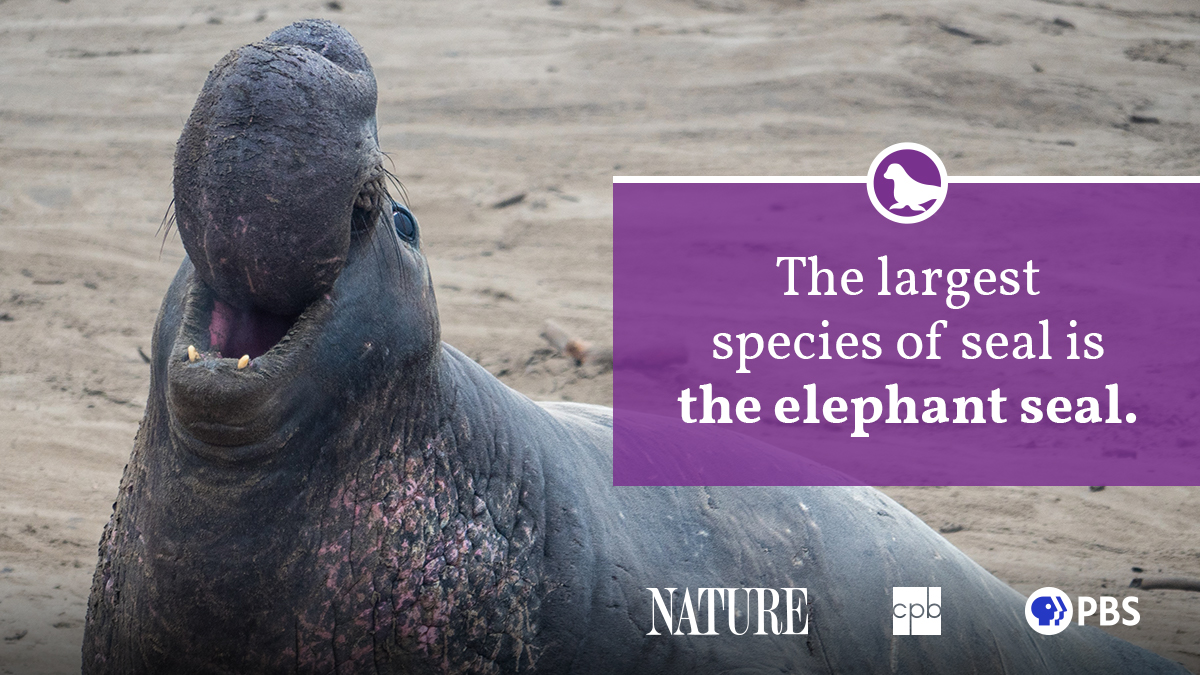 Seal appearance varies among the species. However, all species have feet-shaped fins, allowing for these species to be expert swimmers. Most species have thick layers of fat, also known as blubber, to keep the animals warm in cold oceans, in addition to dense fur.

In many ways, true seals look similar to their close relatives, eared seals. The key difference is their ears. While sea lions have a small earflap on each side of their head, seals just have a tiny opening for their ears. Another difference is that sea lions are able to rotate their hind flippers forward to help them scoot along beaches and rocky shorelines. Meanwhile, seals must wriggle, hunch, roll, or slide to get around out of the water. 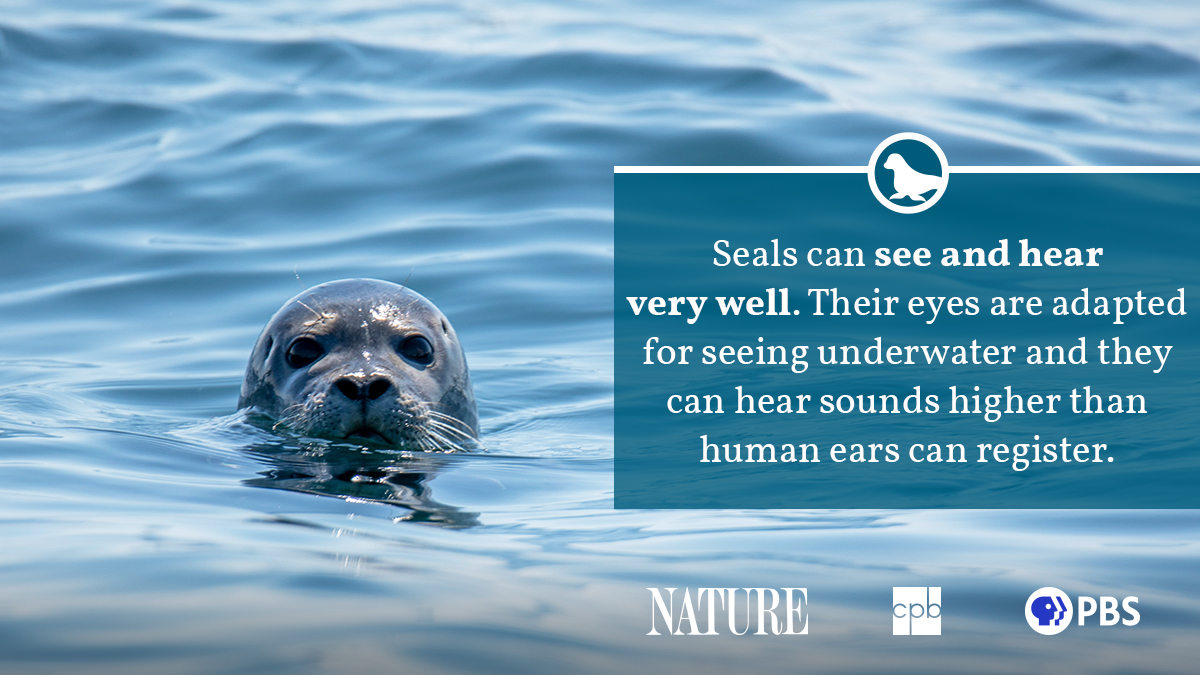 Seals are opportunistic carnivores, eating mainly fish while in the water. 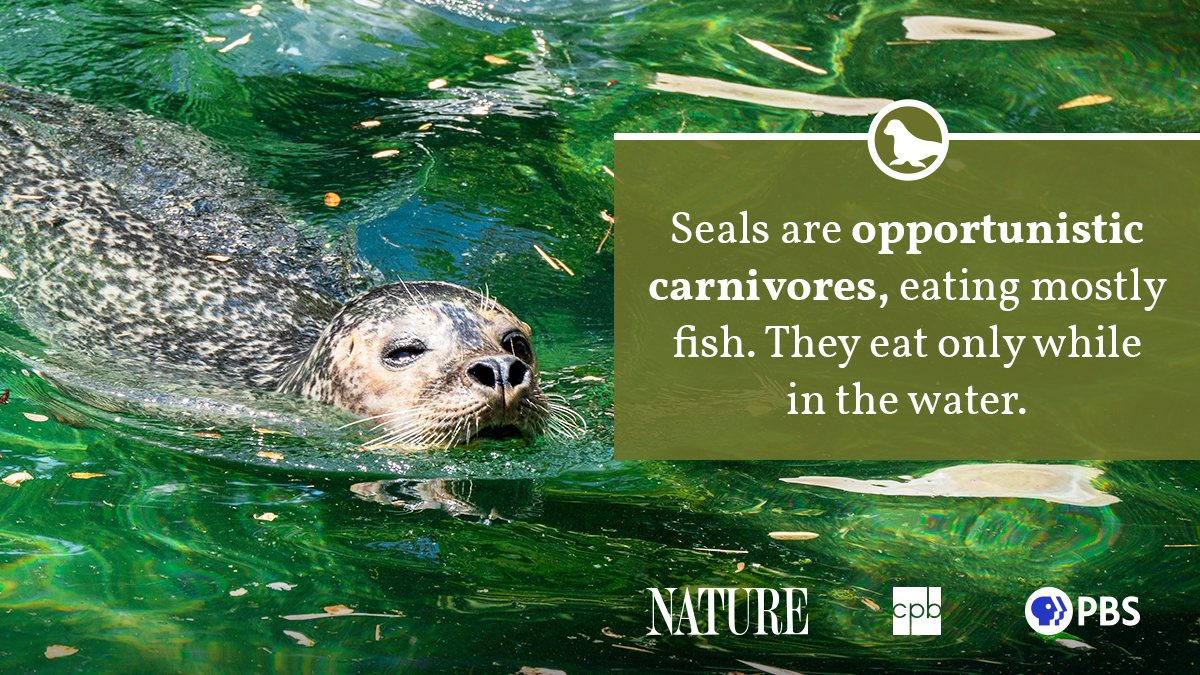 All pinniped species are considered semi-aquatic marine mammals that spend some of their time at sea and the other part of their lives on land or sea ice. Many species are found in polar, subpolar, and temperate climates. Nearly all seal species are reliant on marine habitats, although some will enter freshwater habitats in search of food. The Baikal seal is an exception to this trend, spending its whole life in Lake Baikal, a freshwater lake in Siberia.

Pinnipeds can be found on every continent on Earth, and most species occur in cold-water environments. 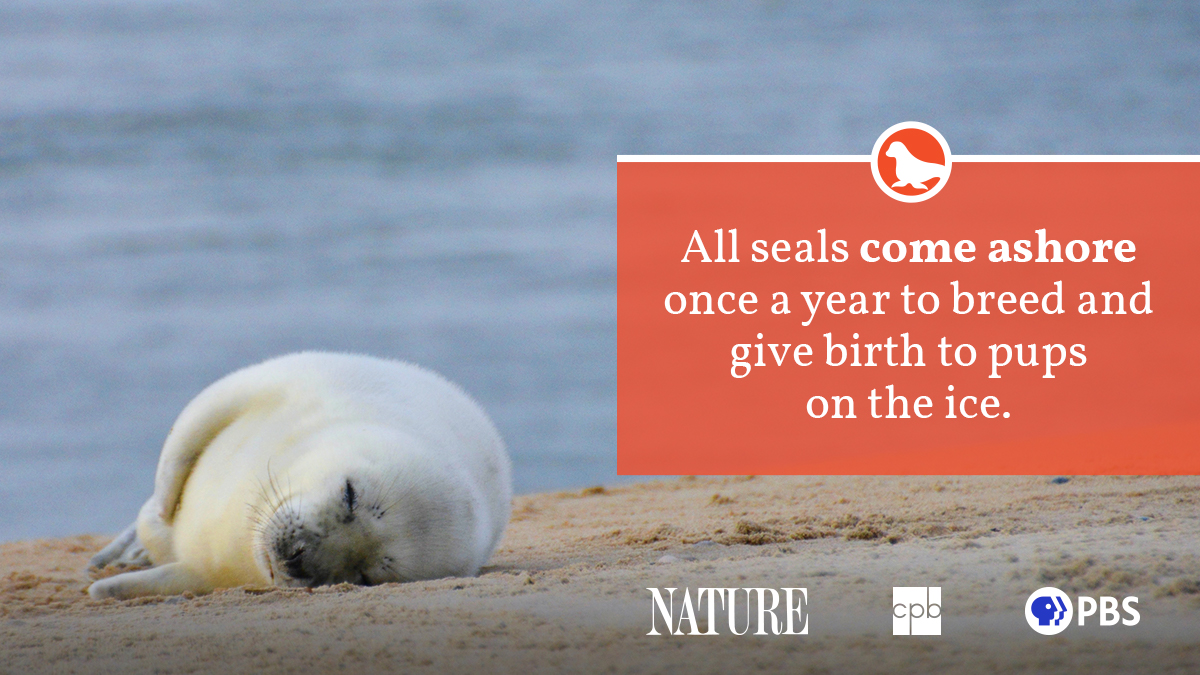 Seal breeding behavior varies depending on the species. Most seals spend the majority of their time at sea and typically return to land or pack ice to breed and give birth. All phocid species have an annual reproductive cycle in which females give birth during a fairly distinct breeding period. They are known to have short lactation periods, lasting from as little as four days in the hooded seal to as long as two to three months in a couple of species. Therefore, young pups are weaned from their mother early on. 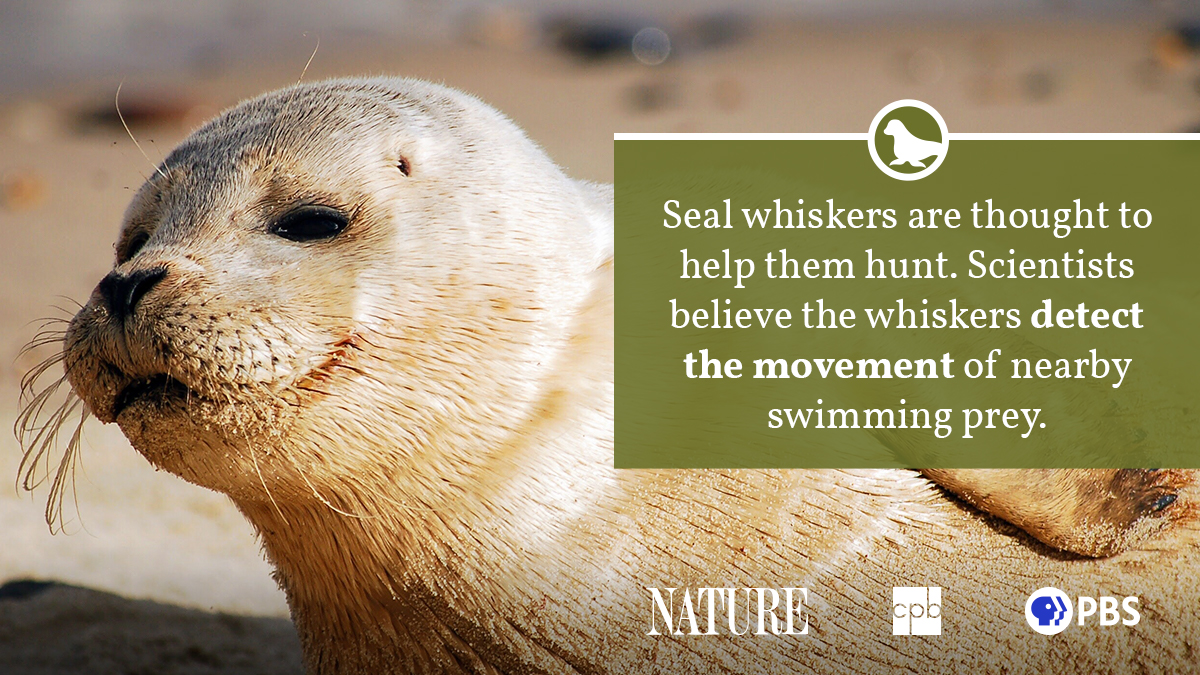 Most seal species live in very large social groups called colonies. They typically come to land or sea ice to mate and raise young in tightly packed gatherings of thousands. While seals are social and typically remain in groups, they don’t have close relationships and are usually solitary hunters. In comparison to other pinnipeds, true seals do not communicate by ‘barking’. Instead, they communicate by slapping the water and grunting. 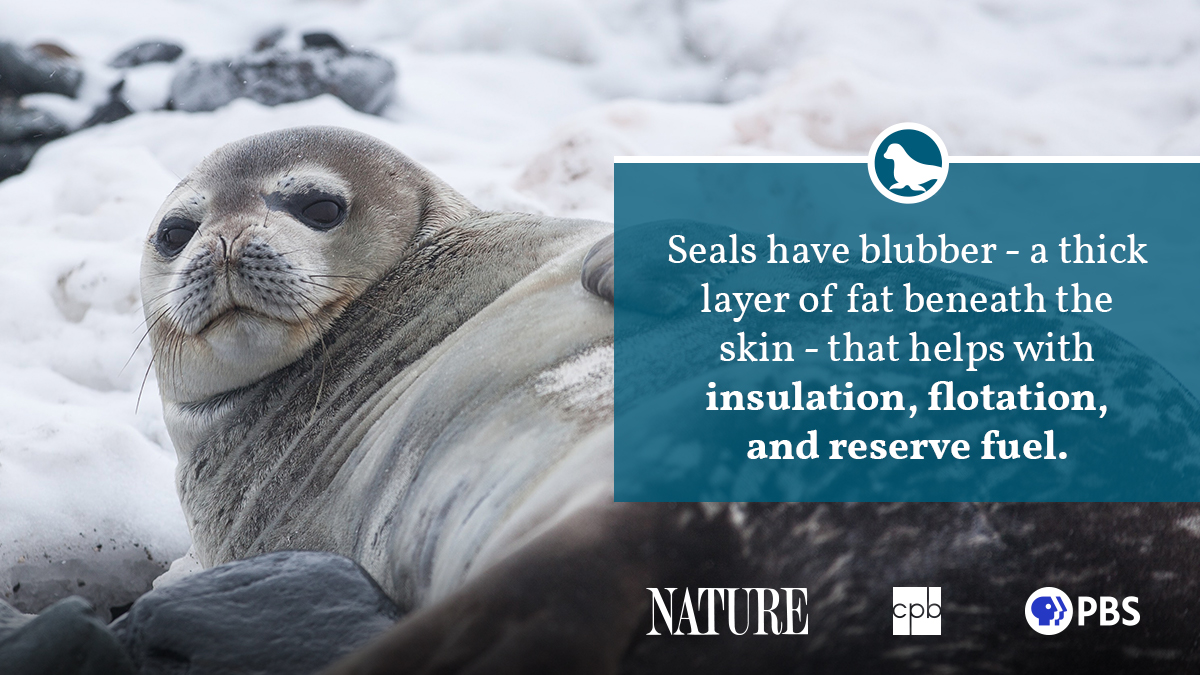 Seals can live up to 30 years in the wild.

Pinniped species have long been targeted by hunters for their fur and in some cases have driven these species to extinction. For example, the Caribbean monk seal became extinct in the 1970s. While hunting has become more regulated in recent years, seals still face many threats, such as lack of food, entanglement in fishing gear, and conflict with fishermen.

The largest threat to many seal species, especially those that rely on sea ice, is climate change. For example, ringed seals build caves in the snow and create holes in the ice that give them access to the ocean. Climate change increases the likelihood that the snow melts earlier than usual and puts the animals at greater risk of predation from polar bears. 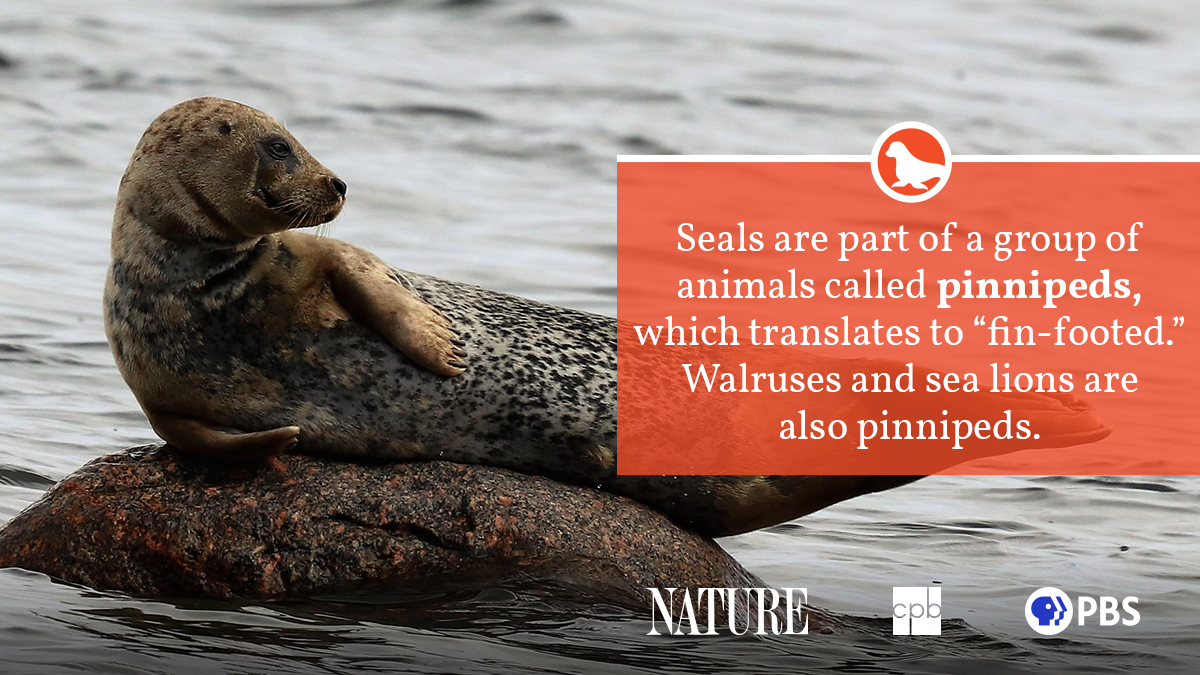