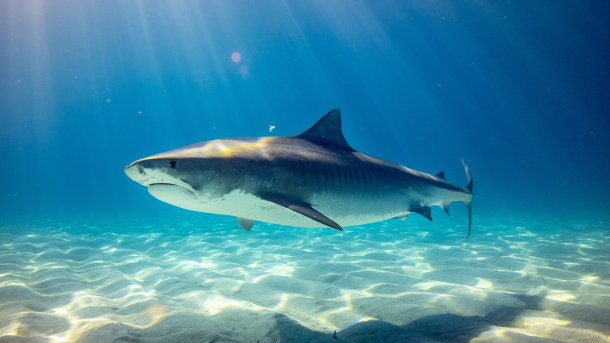 Shark: sharks are a group of elasmobranch fish.

Fossil records of sharks date back over 400 million years, meaning that sharks have outlived the dinosaurs and many other forms of life currently on earth. Modern sharks are classified within the clade Selachimorpha and are the sister group to the rays.

There are over 500 species of sharks. Some of the better-known species include the tiger shark, the great white shark and the hammerhead shark. 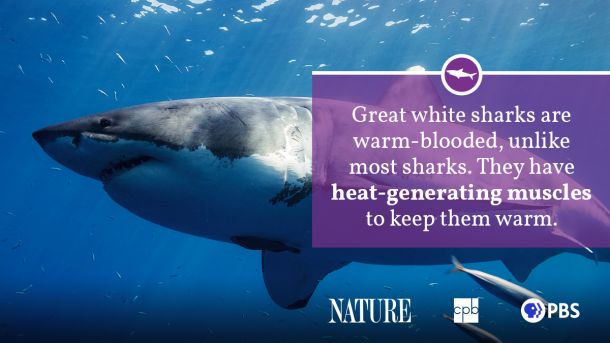 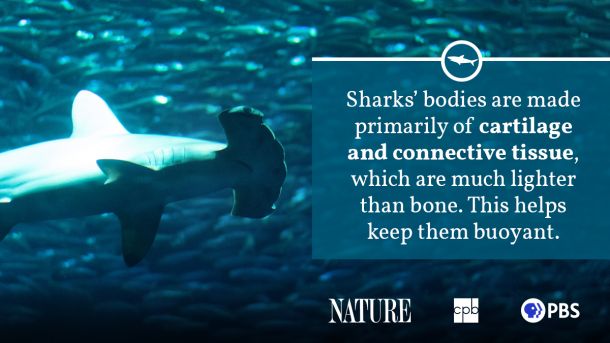 The most recognizable shark feature may be its fin. Sharks are a group of elasmobranch fish, which are characterized by a cartilaginous skeleton, five to seven gill slits on the sides of the head, and pectoral fins that are not fused to the head.

A shark’s appearance vries widely depending on the species. While most species’ coloring ranges from white to grey to black, some sharks have more vibrant coloring. For example, goblin sharks can be a bright pink color.

Not only do they range in colors, but sharks also come in shapes and sizes. One of the more unique looking sharks is the hammerhead sharks, which have hammer-shaped heads. 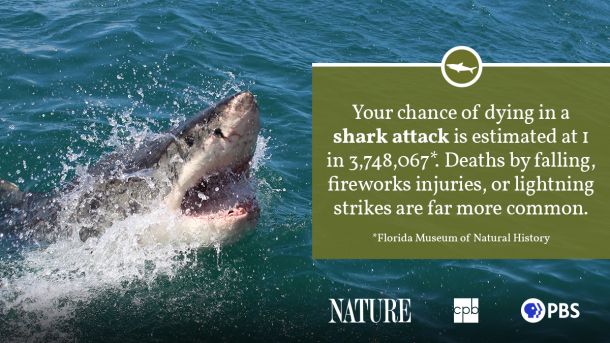 Sharks are apex predators, meaning they are on the top of the food chain with no natural predators. Many species have several rows of teeth, which help to catch their prey. Sharks lose and replace thousands of teeth in their lifetimes. As predators, sharks play a vital role in the health of marine ecosystems, by eating fish they help create balance in the food chain.

All sharks have a ‘sixth sense’ that helps them hone in on prey during the final phase of attack: the ‘amupllae of lorenzini’ are found on sharks’ snouts and can sense the electric fields emitted by animals in the surrounding water. 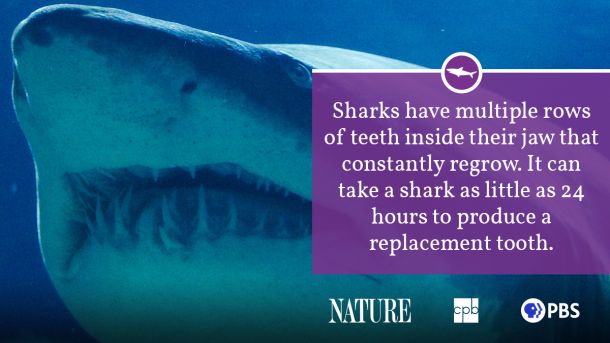 Sharks live in various ocean habitats from the deep sea to tropical coral reeds to under the Arctic sea ice.

Sharks can be found in oceans around the globe. 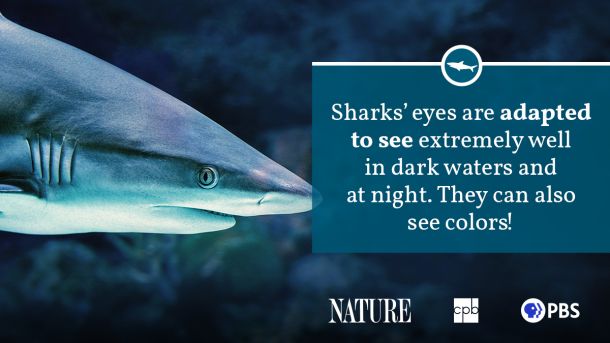 Depending on the species, sharks reproduce in different ways. There are egg-laying species (oviparous) and living-bearing species (viviparous). Oviparous species lay eggs that develop and hatch outside the mother’s body. There is no parental care after the eggs are laid.

The viviparous species can be separated into two categories: placental or aplacental. The placental species have a placenta or a true connection between maternal and embryonic tissue. Meanwhile, the aplacental are lacking a placenta.

All sharks have internal fertilization. Mating has been observed in relatively few species of sharks, according to the Florida Museum.

While sharks are widely known to be solitary hunters that swim the oceans in search of food, this behavior only applies to a few species. Most shark species are more social and sedentary than this stereotype. Sharks can be very social animals, and at times can be found in large schools. More than 100 scalloped hammerhead sharks congregate around islands. Even solitary sharks will meet with other sharks for breeding or at hunting grounds.

Sharks are known for their migratory patterns. Their migration patterns may be even more complex than in birds, with many sharks covering entire ocean basins. Sharks may travel thousands of miles in a year.

When approached too closely some sharks perform a threat display. This usually consists of exaggerated swimming movements, and can vary in intensity according to the threat level.

Most shark species live 20 to 30 years, but their lifespans vary by species. The spiny dogfish and whale shark are two species that may live over 100 years.

Sharks reach sexual maturity later than many animals and produce relatively few young. These characteristics make sharks particularly vulnerable to overexploitation. This vulnerability is exacerbated by the large and growing demand for shark fins and the general lack of management of shark fishing. Populations are not able to replenish at the same rate as they are caught and finned to meet market demand. 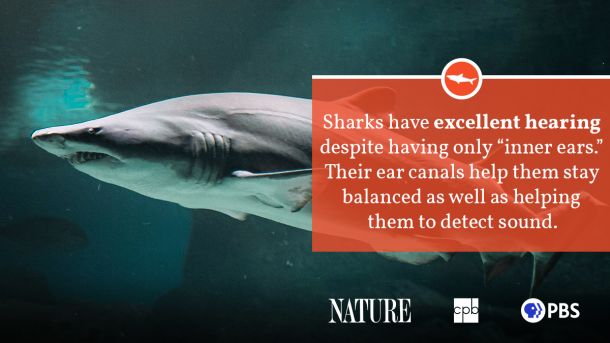 Of the 500 species of sharks, about 143 of which are under threat and listed from vulnerable to critically endangered by IUCN.

Conservation organizations, including the World Wildlife Fund (WWF), are leading the fight to save the world’s sharks. TRAFFIC, the world’s largest wildlife trade monitoring network, works to regulate the trade in shark fins and meat and reduce market demand.

WWF is working to ensure that conservation and management measures for sharks are implemented by fishery management organizations and by countries participating in multi-lateral trade agreements.