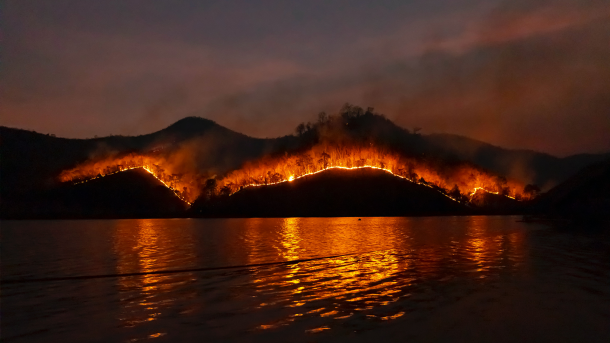 The population sizes of mammals, birds, fish, amphibians and reptiles have seen an average drop of 68% since 1970, according to a recent report from the World Wildlife Fund (WWF) released on Wednesday, Sept. 9. NATURE spoke with Dr. Nikhil Advani, WWF’s Director of Climate, Communities and Wildlife, about this devastating decline of vertebrate species and its connection to the latest sprawling wildfires across the globe.

WWF’s Living Planet Report 2020, mentioned above, highlights the steep decline of vertebrate species. The report assessed the population declines seen in more than 4,392 monitored species between 1970 and 2016. The report uses a representative sample, not an absolute decline, so it does not mean the extinction of these species.

Human activities are the leading cause of this decline, Dr. Advani explained to NATURE. These threats can be grouped into categories: habitat destruction, over-exploitation, invasive species, pollution and climate change. 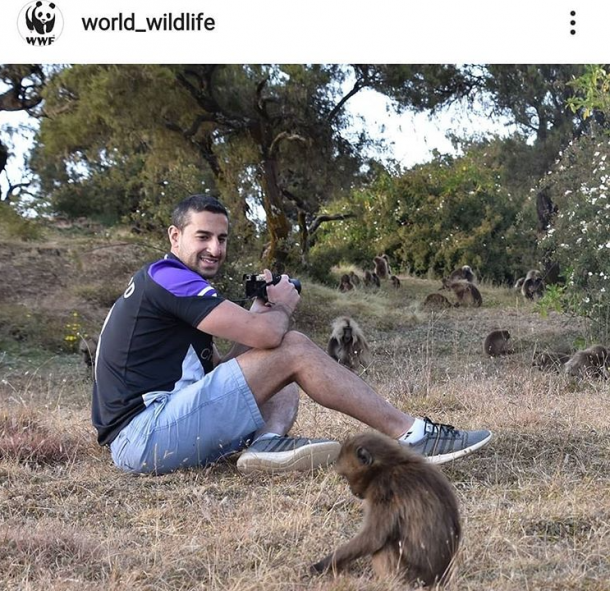 Climate change is the most recent and also the “most unique” threat, as its impacts exacerbate other threats, and will be felt for a long time to come. For example, the effects of drought on rural farming communities in developing countries can lead to them turning to other options to sustain their livelihoods, such as increased use of wild plants and animals (overexploitation).

One of the more prevalent environmental threats associated with climate change is wildfires. Devastating wildfires in Australia, the Amazon and California have captured media attention. While more research is needed to determine the factors contributing to these fires, evidence from the Amazon over the past 2 decades shows that periods of severe drought are typically followed by more pervasive wildfires.

“This is where climate change is thought to be exacerbating these fires, where it’s creating really dry and hot conditions, which creates what people are referring to as ‘tinderbox conditions,’” Dr. Advani said. 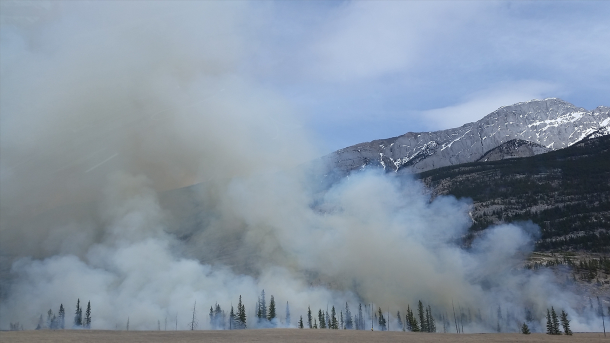 Photo by Pixaby on Pexels.

Another factor, especially in places like California, is fire suppression.

“[Fire] suppression is a big, big issue. Houses are being built in places where maybe they shouldn’t have been built. And as a result of that, we’re constantly suppressing fires,” he continued.

Some academics believe that millions of acres of fires burned each year in prehistoric California, whereas only thousands are allowed to burn now. Wildfires are a natural disturbance in California that are unfortunately a threat to human lives and property. 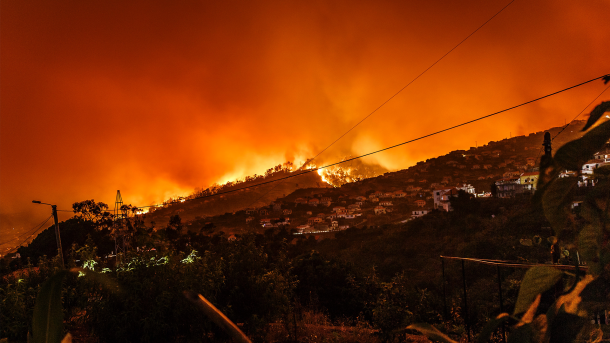 Photo by Michael Held on Unsplash.

The impact of these fires on many species is also exacerbated by climate change. Many of the more mobile species cope with these fires by fleeing. However, due to human expansion, their habitat has shrunk so much that they have fewer places to go, Dr. Advani explains.

“You’re stuck in the fire and you’re blocked in there because of all this human settlement that’s built around you. There is no way to escape. One of the coping mechanisms for species is just to flee the fire and they can’t do it as well as they used to be able to.”

Other species have different mechanisms to cope with wildfires. For example, a gopher tortoise burrows underground during wildfires and some species seek refuge in or near water. Meanwhile, plants have more unique adaptations to help them survive these fires, such as a really thick bark that burns off.

As seen in Australia, while some species have adapted to the wildfires, many species have not. While the numbers are not yet determined, it is estimated that millions of species – even undocumented or uncounted species – died in the devastating wildfires. 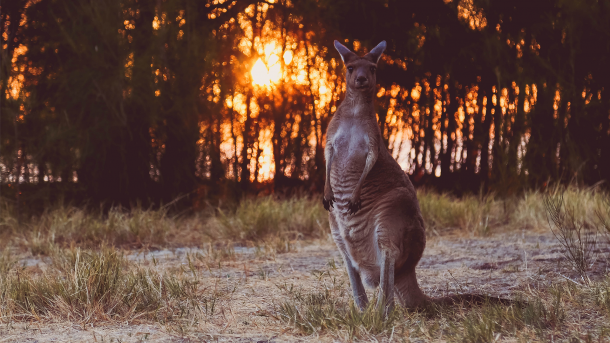 Photo by Amanda Klamrowski on Unsplash.

Meanwhile, Australia is on the brink of its next fire season, and after last year’s horrific damage, we asked Dr. Advani for his thoughts on mitigating future devastation.

“You’d see all these pictures of koalas being hand-fed water, for example. And I’ve heard lots of stories of people putting water out for koalas to drink, but this is a need for a lot of other animals as well. And so actually installing water points in different places just to make water available to animals [could help.]” he responded.

Humans depend on many species for ecosystem services, which are the services that people get from nature for free. Some examples of these services include oxygen, soil, water purification, and pollination from insects and birds.

The loss of pollination from insects is another major effect of these devastating fires. There have been massive declines in pollinators across the globe in recent years due largely to human activities. When there is a large fire, tons of insects may be wiped out, but the exact number is widely unknown by scientists.

Not only is air quality impacted directly by the smoke from fires, but there may be enduring effects. The trees that help improve air quality need time to recover, and the impacts may be long-lasting.

So, how can these devastating wildfire events be avoided or at least reduced in the future? While the answers are not clear, there are some steps that may help.

“In cases like California, one obvious answer is to do more prescribed burns,” Dr. Advani said. “The reality is you can’t let these fire regimes play out naturally because it would just completely devastate human settlement, so that’s not feasible.” 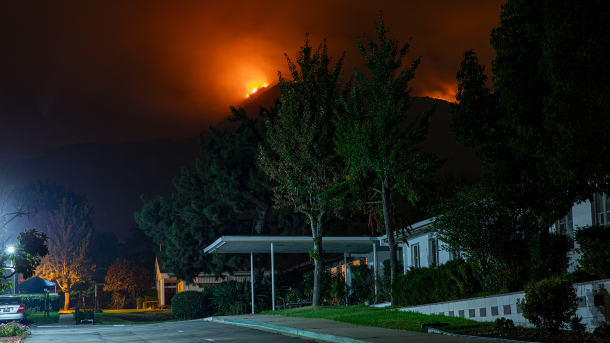 Photo of the Bobcat Fire, 2020, in Monrovia, California. The photo is taken by Nikolay Maslov on Unsplash.

Meanwhile, for places like the Amazon, the most effective solution is long term curbing of greenhouse gas emissions to help reduce the worst impacts of climate change.

To protect individual species from these wildfires, there is a need to get creative. WWF started the Wildlife Adaptation Innovation Fund, which funds projects that help species adapt to climate change.

An example of one of these projects is developing improved fire prevention and management techniques in red panda habitat, in Sikkim, northern India.

Dr. Advani said it best. There is a need to get creative. Humans have a unique opportunity to help curb climate change and save species. One place to start is by holding yourself accountable for your personal carbon footprint.

For more information on the Wildlife Adaptation Innovation Fund and the 2020 Living Planet Report, check out WWF’s website.