Monique Sosnowski is a wildlife criminologist who specializes in global wildlife conservation and wildlife crime, with particular interests in trade, poaching, and security. Her field research has taken her to Namibia, Botswana and South Africa. It was while working on projects in the field that she was brought face to face with a variety of wildlife trafficking issues, including rhino horn poaching, the trade of endangered pangolin scales and the pet trade in wild cats. 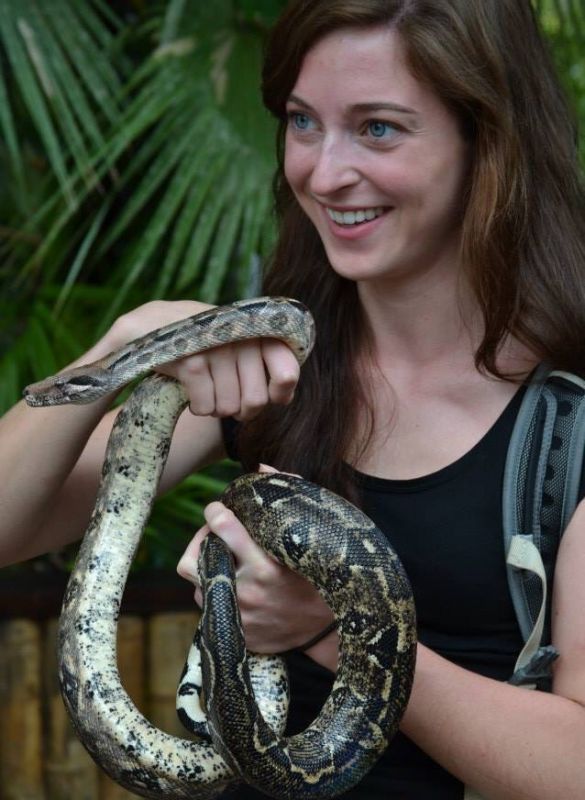 The world of wildlife trafficking and poaching is orchestrated by crime syndicates which rake in profits exceeding $20 billion. It is the fourth most profitable illegal enterprise behind narcotics, weapons and human trafficking and has been linked to terrorist networks. Monique Sosnowski is on the front lines. She is part of a new and emerging criminology field which investigates organized crime syndicates that profit off the exploitation of wild animals. Monique holds an MSc in Global Wildlife Health and Conservation from the University of Bristol. She is currently completing her doctoral studies at John Jay College of Criminal Justice and The Graduate Center, CUNY in New York.

Q: What is the link between the illegal wildlife trade and the emergence of Covid-19?

Monique Sosnowski (MS): The wildlife trade has been a source of emerging infectious diseases likely for as long as it has existed. Researchers examining over 1400 human pathogens determined that approximately 60% were known to be zoonotic – or originating in animals. These include a number of well-known globally present diseases, such as HIV, which has been linked to the consumption of non-human primates; Ebola hemorrhagic fever, which was traced to great apes consumed for food; and SARS-associated coronavirus, which has been tied to the trade in carnivores. The novel Covid-19 virus, therefore, is no different. Researchers have determined that SARS-CoV-2 – the agent of Covid-19 the virus – exists naturally in bats, and likely jumped to Malayan pangolins in the Wuhan marketplace, before making contact with humans. The illegal wildlife trade facilitated the conditions under which the virus was able to move between species and make its way to humans via consumption of these wild meats. SARS-CoV-2 is the seventh coronavirus, alongside SARS and MERS, to infect humans.

Q: What is the scope of the wildlife trafficking industry worldwide?

MS: The wildlife trafficking industry is immense. It is the fourth largest criminal enterprise after narcotics, arms, and humans. A multi billion-dollar industry, the United Nations has deemed it a ‘serious crime’ punishable by a minimum four years of liberty deprivation. The wildlife trade is considered a significant contributor to the ‘sixth mass extinction,’ which sees up to 100,000 species face extinction annually worldwide. On the global scale, the international trade in wildlife is regulated by the Convention on the International Trade in Endangered Species of Flora and Fauna (CITES). 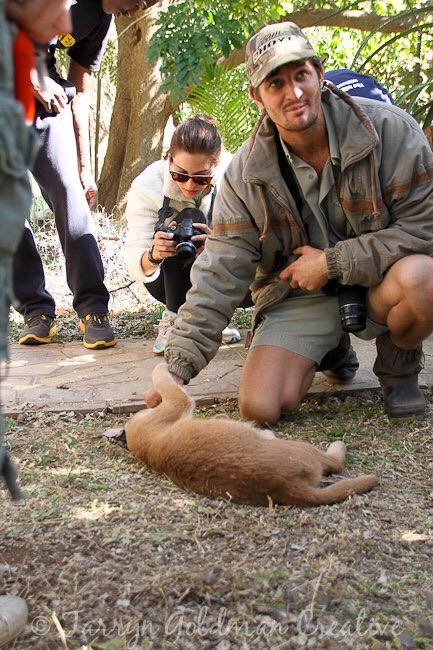 Q: What are “wet markets” and why are they considered a prime suspect in the Covid-19
outbreak?

MS: “Wet markets” are markets that sell live and dead animals, ranging from livestock to fish to wild animals of any kind. Analyses of the Covid-19 virus itself and the initial infected individuals link the emergence of the disease back to a wet market in Wuhan, (Hubei province) China. Wet markets are places where live animals are commonly kept in extremely close contact, which facilitates disease transmission, particularly through direct contact between animals (i.e. nose-to-nose, feces, saliva). Upon slaughter and consumption, these diseases can find their way to human hosts. HIV and SARS also have likely roots in wet markets of West Africa and China, respectively.

Q: Do wet markets exist outside of Asia?

MS: Wet markets exist around the world. In regions across Africa and the neo-tropics, however, such markets often exist in the form of ‘bushmeat markets’, where it is more common to see slaughtered animals as opposed to live animals. Bushmeat represents a significant source of protein as well as livelihood for people living in rural areas. Asian wet markets are characteristic due to the close proximity of humans with live wildlife and livestock.

Q: Are wild animals safe to consume? What fuels the demand for consumption of wild animals?

MS: The safety of wild animal consumption should be considered on a case-by-case basis. If you do consume wildlife, for whatever reason, it is critical to inspect the carcass or meat for any signs of disease and follow all food safety precautions (FDA, USDA) (such as cooking with clean hands, separating meats, cooking to proper temperatures, refrigerating, and so forth). A particular risk of consuming meat from wet markets arises from the mere diversity of species kept in close proximity to one another. The demand for the consumption of wild animals has a number of drivers. These include various cultural practices around the world, people’s protein requirements, use in ‘Traditional Chinese Medicine’ (TCM), and even just preference for certain wild meats.

Q: Is the illegal wildlife trade prominent in the United States?

MS: The United States is the second largest market for illegal wildlife products, only surpassed by China. A study exploring wildlife seizures made by the US Fish and Wildlife Service determined that over 2.5 million animal products and over 90,000 live animals were imported illegally over a decade. The majority of these imports were small leather products, medicinal products, and meats. It should be noted, however, that these numbers represent a mere fraction of what is actually coming in illegally – possibly less than 10% – due to limitations in detection. 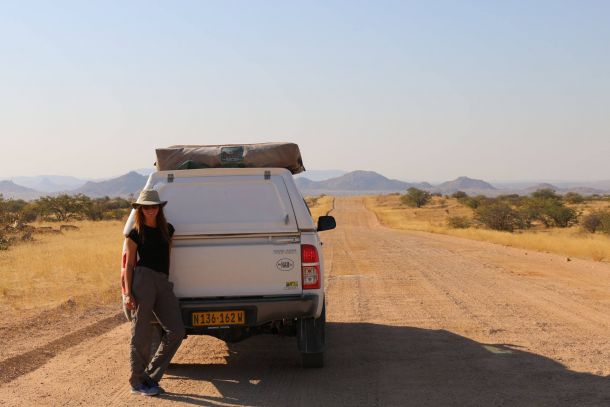 Q: Are there ways the public inadvertently fuels the growth of wildlife crime syndicates?

MS: The majority of people around the world who fuel the demand for illegal wildlife likely do so unknowingly. Wildlife is imported illegally in many forms, from meats to purses to medicines, and many of those who consume these products are unaware of its illegality. Wildlife crime refers to the illegal exploitation of wild (aka. non-domesticated) plants and animals. This includes the illicit taking, transport, trade, or possession of animals/plants, animal/plant parts, and their derivatives in contravention of foreign and domestic laws and treaties. For example, buying shoes or wallets made from exotic skins contributes to the fashion industry’s use of wildlife products, which has on occasion been in contravention of federal regulations. Likewise, consuming fish that is not certified (for instance by the Marine Stewardship Council) may inadvertently fuel illegal, unreported, and unregulated (IUU) fishing and fishing fraud.

Q: What are some actions people can take to curb the growth of illegal wildlife trafficking?

MS: Understanding what we consume and where it comes from is paramount. Always ask questions and stay informed. We as consumers have incredible power to change industries, and the wildlife trade is one of them. If we each do our part to stop buying wildlife products, we can greatly reduce the market demand that fuels poaching and trafficking.