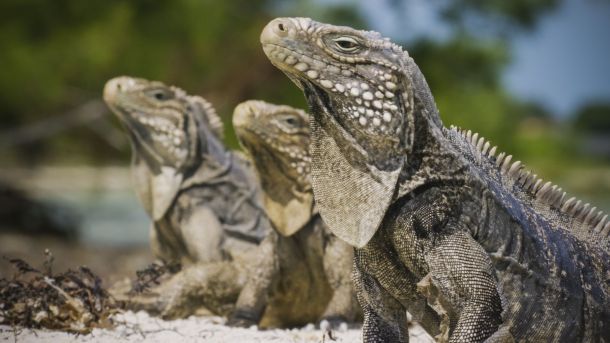 Cuba is a country that comprises the island of Cuba as well as Isla de la Juventud and several minor archipelagos. It is located in the northern Caribbean where the Caribbean Sea, Gulf of Mexico and the Atlantic Ocean meet.

Almost every habitat found in the Caribbean can also be found in Cuba. There are dry forests, moist forests, wetlands, grasslands, mangroves, and coral reefs, according to Ana Luz Porzecanski, a conservation biologist at the American Museum of Natural History.

Because of its diverse environments, Cuba has an immense and unique range of biodiversity. Many species of plants and animals found in Cuba are endemic, meaning they are found nowhere else in the world.

The Monte Iberia eleuth is one of the smallest frogs in the world. A half-inch long when fully grown, this pint-size frog survives the rainforest by discouraging predators with its poisonous and foul-tasting skin.

Over 90 percent of mollusks are found only in Cuba, including the painted snails or polymita. 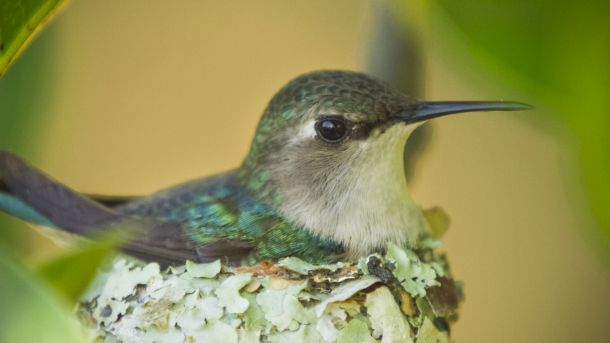 Female Bee hummingbird in nest. Bee hummingbirds are the smallest bird on Earth and females lay one or two eggs the size of coffee beans. Zapata, Cuba. Credit: © Crossing the Line Productions Ltd

There are 67 species of amphibians and about 149 species of reptiles in Cuba, most of which are endemic, according to Chris Raxworthy, a herpetologist at the American Museum of Natural History.

Every amphibian in Cuba is a frog species, and scientists are still discovering new species of frogs. There are no examples of caecilians or salamanders in Cuba.

The number of reptiles will also increase with further research. Cuban reptiles include turtles, snakes and lizards. 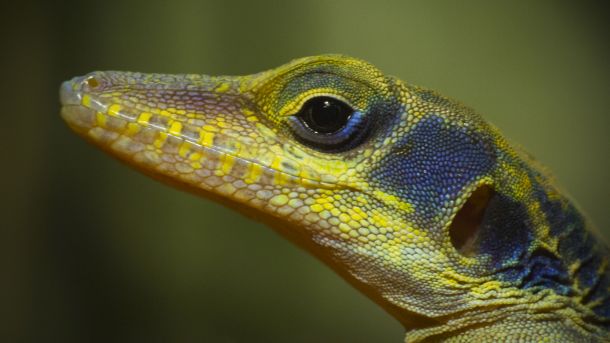 Anoles are a group of lizards unique to Cuba that have adapted to the environment. They have big dewlap skin on the underside of their neck. They live in all sorts of different habitats from caves to forests to grasslands to riverbanks.