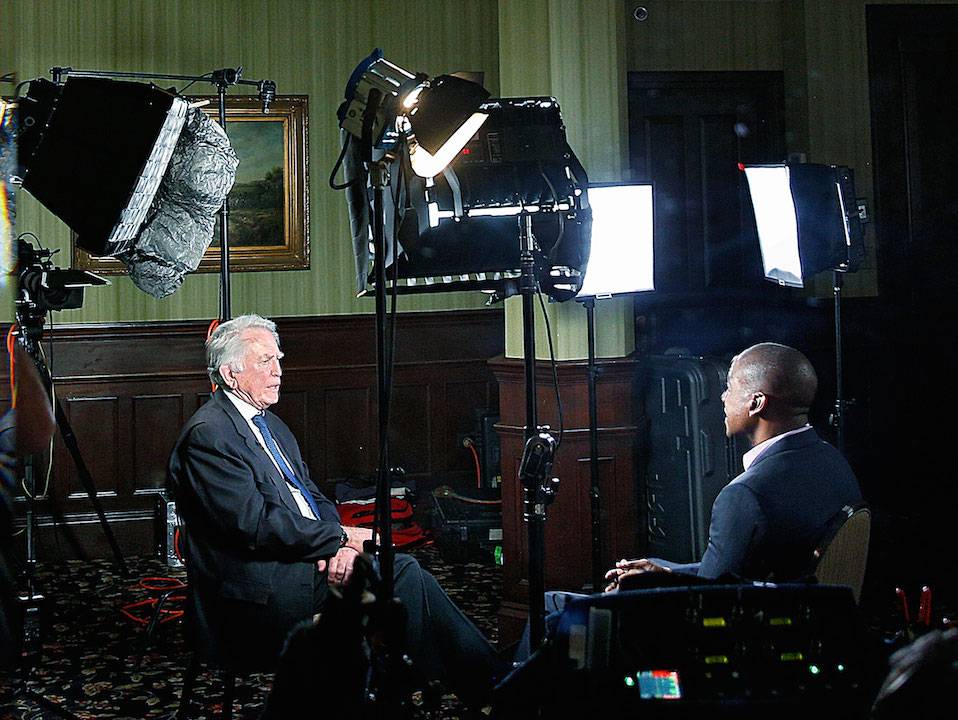 PASADENA, CA; January 18, 2016 — At the Television Critics Association Press Tour today, PBS announced the production of 16 FOR ’16 (w.t.), a multi-part documentary that spotlights unforgettable presidential and vice-presidential candidates whose dramatic and influential campaigns earned a place in the history books. Produced by OZY Media, a digital magazine that focuses on well-curated news, arts and culture stories, 16 FOR ’16 (w.t.) will be presented in 16 30-minute weekly episodes leading up to the U.S. presidential election this November.

Among the subjects is Gary Hart, the frontrunner in both 1984 and 1988 who is often called “the most influential Democrat of his generation” to never win the Presidency.  Also profiled is Rev. Jesse Jackson, one of Hart’s opponents in both races, who points out how his groundbreaking strategy of inclusion resulted in winning both the “whitest and the blackest U.S. states” in the same election cycle.  The series will also examine the timely and relevant campaign of Ross Perot, the outspoken billionaire businessman who shook up the establishment by launching a third-party bid. Candidates across the political spectrum also are featured including Mitt Romney, Shirley Chisholm, Michael Dukakis, Al Gore, Barry Goldwater and Ted Kennedy.

16 FOR ’16 (w.t.) is part of “PBS Election 2016,” a year-long, multiplatform initiative that brings together PBS news, public affairs, documentary and digital programming to create the country’s most complete coverage of the 2016 election cycle. Acclaimed series PBS NEWSHOUR, PBS NEWSHOUR WEEKEND, FRONTLINE, WASHINGTON WEEK, CHARLIE ROSE, TAVIS SMILEY and AMERICA BY THE NUMBERS, in addition to partnerships with NPR and American Public Media’s “Marketplace,” will cover breaking elections news, provide context to current and historical political issues, explore behind-the-scenes stories of candidates and the election process, as well as a broader look at the foundations of American government.

“Every four years, we are introduced to a group of individuals with their own aspirations to leave a mark on the history of our country,” said Beth Hoppe, Chief Programming Executive and General Manager of General Audience Programming for PBS.“16 FOR ’16 (w.t.) revisits the most compelling stories from previous elections to demonstrate how every U.S. presidential election is a reflection, and an inflection, of those that came before it.”

“As a lifelong political junkie, I’m thrilled to have the opportunity to study these fascinating men and women who dare to say they have what it takes to be the leader of the free world. We hope people will walk away from this series feeling invigorated and engaged as we gear up for the 2016 election,” said Carlos Watson, the host of the series and founder of OZY.com.

16 FOR ’16 (w.t.) is directed and produced by Cameo George and Alan Chebot of OZY Films for PBS.

Major funding for 16 FOR ’16 (w.t.) will be provided by the Corporation for Public Broadcasting (CPB).

PBS, with 350 member stations, offers all Americans the opportunity to explore new ideas and new worlds through television and online content. Each month, PBS reaches more than 103 million people through television and over 33 million people online, inviting them to experience the worlds of science, history, nature and public affairs; to hear diverse viewpoints; and to take front row seats to world-class drama and performances. PBS¹ broad array of programs has been consistently honored by the industry¹s most coveted award competitions. Teachers of children from pre-K through 12th grade turn to PBS for digital content and services that help bring classroom lessons to life. PBS’ premier children’s TV programming and its website, pbskids.org, are parents’ and teachers’ most trusted partners in inspiring and nurturing curiosity and love of learning in children. More information about PBS is available at www.pbs.org, one of the leading dot-org websites on the Internet, or by following PBS on Twitter, Facebook or through our apps for mobile devices. Specific program information and updates for press are available at pbs.org/pressroom or by following PBS Pressroom on Twitter.

Founded by former CNN and MSNBC anchor Carlos Watson in 2013, OZY Media is a digital magazine for curious minds ranging in age from 18 to 80. OZY has been “ahead of the curve” more than 200 times — producing original content on people, places and trends months before they hit traditional media like the New York Times, NPR, CNN and the Wall Street Journal. With 20 million unique visitors each month consuming content through the website, dedicated e-mails and partners, OZY’s reach is substantial and growing. The flagship franchise, the Presidential Daily Brief (PDB), is delivered each morning to more than 1.5 million subscribers, providing a recap of what is happening in the world and why it matters. The PDB is frequently curated by a wide range of guest editors who are thought leaders and influencers in their fields, including Bill Gates, House Speaker Paul Ryan, President Bill Clinton, former British Prime Minister Tony Blair, former Secretary of State Condoleezza Rice, Arianna Huffington and PBS’ own Gwen Ifill, to name a few.

About the Corporation for Public Broadcasting
The Corporation for Public Broadcasting (CPB), a private, nonprofit corporation created by Congress in 1967, is the steward of the federal government’s investment in public broadcasting. It helps support the operations of more than 1,400 locally-owned and operated public television and radio stations nationwide, and is the largest single source of funding for research, technology and program development for public radio, television and related online services. For more information, visit www.cpb.org.