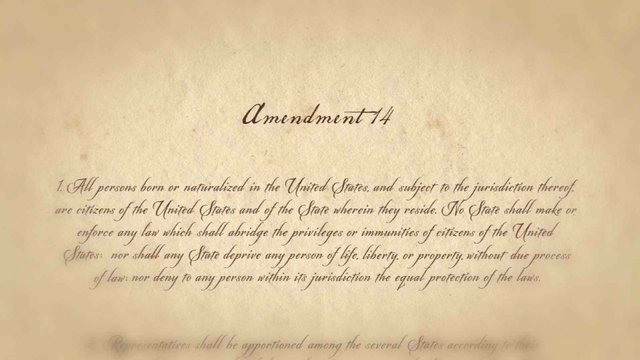 The Privileges or Immunities Clause of the Fourteenth Amendment was designed to ensure that all citizens of the United States enjoyed the same basic rights in every state, regardless of where they lived. However, early in the amendment's history, the Supreme Court interpreted this provision very narrowly in The Slaughterhouse Cases (1873). Therefore, many of the rights in the Bill of Rights were not extended to the states all at once through the Fourteenth Amendment. Instead, the Supreme Court ruled on each right, case by case, until over time most of the amendments in the Bill of Rights applied to both the national government and the states.