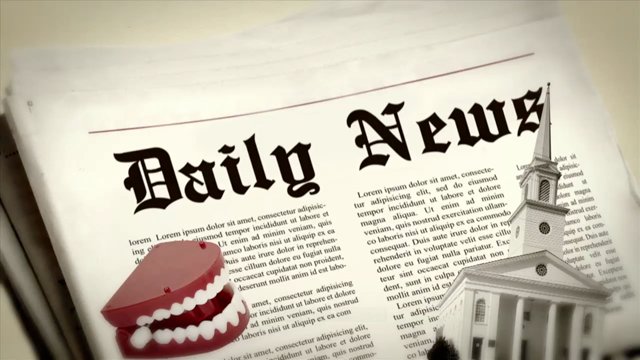 The First Amendment is widely considered to be the most important part of the Bill of Rights. It protects the fundamental rights of conscience—the freedom to believe and express different ideas--in a variety of ways. Under the First Amendment, Americans have both the right to exercise their religion as well as to be free from government coercion to support religion. In addition, freedoms of speech, press, and petition make democratic self-government possible by promoting the open exchange of information and ideas. Unpopular ideas are especially protected by the First Amendment because popular ideas already have support among the people. As Justice Oliver Wendell Holmes said, “freedom for the thought that we hate” is important to the discovery of truth, because sometimes viewpoints change. According to Holmes, the way to oppose thoughts with which we disagree is not to ban them, but to speak up for what we believe. In this way, truth has an opportunity to compete in the “marketplace of ideas.”

No right is unlimited, and there are exceptions to freedom of expression as well. It is illegal to harm another person's reputation through falsehood or advocate specific violent acts. Another limitation on freedom of expression is national security. Freedom of speech and the press do not protect the disclosure of key information about troop movements during wartime, for example. However, in New York Times v. United States (1973), the Supreme Court ruled that a history of the Vietnam War known as the “Pentagon Papers” did not reveal critical information that would endanger lives in battle. Therefore, newspapers were free to publish these documents.

The Second Amendment links the right to bear arms and “the security of a free state.” Without access to guns for a militia, Americans believed they were vulnerable to oppression. In England, Catholic rulers prohibited their Protestant subjects from owning firearms, and the English Bill of Rights corrected that injustice in 1689. Similarly, the U.S. Bill of Rights included bearing arms among the rights “of the people,” not just government militias. In Heller v. District of Columbia (2008), the Supreme Court ruled that the Second Amendment protected an individual right to own guns, rather than the collective right of a state to have a militia. According to Yale law professor Akhil Reed Amar, “The framers recognized that self-government requires the people’s access to bullets as well as ballots.”

While the Supreme Court has decided that the Second Amendment guarantees an individual
right to bear arms, the Court has also conceded that there are
some instances (e.g. regulating the sale of assault weapons) in which the
government does have the right to regulate the sale and use of arms.

- Richard Beeman, “The Penguin Guide to the United States Constitution”