Arlington, VA – Feb. 8, 2011 – From the beginning, children’s media at PBS has been about helping children learn.  Today, that mission is more relevant than ever as a new generation of kids spends more time with media and new technologies make it possible for producers of children’s media to do more to propel learning.  Following a State of the Union address calling for Americans to “out-educate” and “out-innovate,” PBS KIDS announces on-air, online and mobile milestones showcasing its commitment to using media to prepare America’s youth for success in school and in life.

For the fourth consecutive month, PBS KIDS shows held four of the top ten spots in children’s programming among kids ages 2 – 5 for December 2010, according to Nielsen.  Focused on math and science education, CURIOUS GEORGE® tied for number one and THE CAT IN THE HAT KNOWS A LOT ABOUT THAT! held the number five spot.

“Educational programming - particularly entertaining media properties focused on math, science and engineering - is needed now more than ever, with the President calling for a concerted focus on stepping up kids' skills in these areas,” said Lesli Rotenberg, senior vice president, Children’s Media, PBS.

With its pervasive approach to sharing media, PBSKIDS.org dominates the kids online space, with over 10 million unique visitors in January.  PBSKIDS.org ranked as the top kids’ site for free videos streamed for September, October, November and December, according to comScore Video Metrix. Kids spent an average of 42.8 minutes watching free, educational videos on the site in December, which is nearly 10 minutes longer than the monthly average for kids’ sites, with 92 million free video streams for the month.

PBS KIDS also celebrates success in the kids’ mobile apps category. PBS KIDS launched seven mobile apps in 2010, raising the bar for the category by producing top-of-the line apps that are both fun and educational. Apps like SUPER WHY! consistently ranked #1 in the App store and a U.S. Department of Education-funded research report showed that PBS KIDS mobile apps can lead to substantial learning gains. The MARTHA SPEAKS DOG PARTY app was shown to increase literacy skills up to 31 percent among kids ages 3 to 7.

“Mobile apps were one of the most important developments in children’s media for 2010 and we found that they can have real potential for helping kids learn,” continued Rotenberg. “In 2011, we will continue to experiment and test the educational impact of the combination of our content across multiple platforms, seeking new opportunities to engage and teach our nation’s children.”

For 2011, PBS KIDS has planned a pipeline of new apps, web original series, and transmedia projects in new frontiers such as augmented reality and in-video gaming. Research will continue to inform how PBS KIDS develops content and later this year new studies, funded by the U.S. Department of Education, will explore how the combination of content across new technologies can impact learning.

Ratings Source: Nielsen NPower, 11/29/2010 - 12/26/2010, Live+7 Days national ratings for PBS and select competitive cable networks (Cartoon Network, Disney Channel, The Hub, Nickelodeon, and Nick Jr.). Telecasts are accumulated across the entire week based on unique program names only, with three or more telecasts per month required for inclusion in this report. 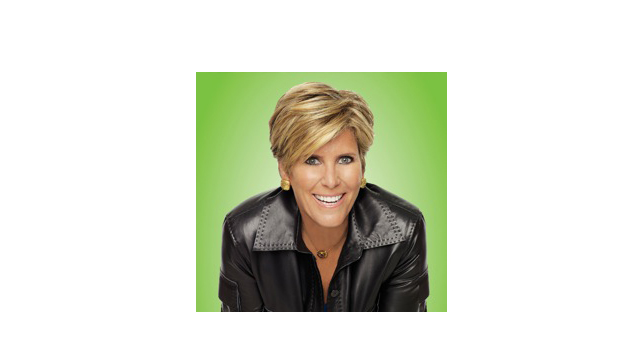