ARLINGTON, VA; September 8, 2013--PBS’ Charlie Rose will interview Syrian President Bashar al-Assad on Monday, September 9, at 9 p.m. in a special presentation of CHARLIE ROSE. In this global television exclusive, Assad gives his only television interview since President Barack Obama asked Congress to approve the use of force against the Syrian regime for alleged use of chemical weapons against the Syrian people.

This marks Assad’s first interview with an American television outlet in nearly two years. The interview was conducted on Sunday, September 8, at the Presidential Palace in Damascus.

The PBS broadcast will be the only place to view the interview in its entirety.

In addition, President Obama will sit down with PBS NEWSHOUR Co-Anchor and Managing Editor Gwen Ifill on Monday, September 9, to discuss his latest attempts to build support with the American public, Congress and the international community for a military strike against Syria. The interview with President Obama airs Monday on the inaugural broadcast of the PBS NEWSHOUR, with Ifill and Judy Woodruff as co-anchors and managing editors. 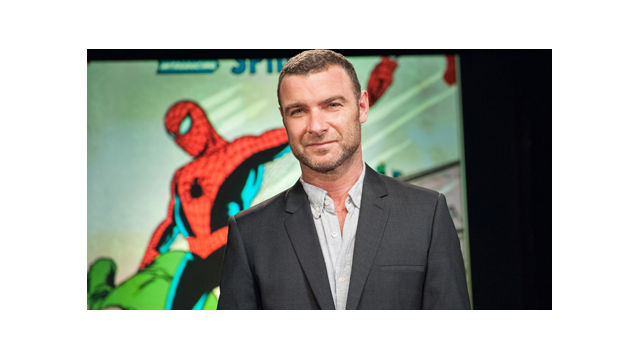