The fifth season premiere of the Emmy®, Golden Globe® and SAG Award®-winning series, a Carnival Films/MASTERPIECE co-production, is the second-highest rated episode of the series to date, nearly even with the Season 4 premiere (10.2 million viewers, 6.2 household rating – Nielsen Fast National, Live+Same Day). Between 9:00-10:15 p.m., PBS was the second most-watched network on Sunday (based on weighted metered market program averages).

Viewership for the premiere remained solid throughout the episode’s one-hour, 15-minute duration. Many of these viewers stayed to watch THE MANNERS OF DOWNTON ABBEY, a one-hour documentary exploring the world of English etiquette with host Alastair Bruce, historical advisor to “Downton Abbey.” Viewership for the program was 250 percent above the season-to-date time period average for Sunday nights from 10:15-11:15 p.m.

“We’re incredibly excited that ‘Downton Abbey’s’ fans came out in force for the premiere of what has become a cultural phenomenon. We'll also be looking at time-shifted and online viewing over the next few weeks as the season progresses,” said Beth Hoppe, Chief Programming Executive and General Manager, General Audience Programming, PBS. “We’d like to thank our partners at Carnival and Masterpiece, the fans who have made ‘Downton Abbey’ a post-holiday treat, and the many PBS stations around the country who helped make Sunday night a success.”

“Downton Abbey has great ‘legs,’ as they say on Broadway!,” said MASTERPIECE executive producer Rebecca Eaton. “We are proud and grateful to be part of a series that is so impeccably acted, scripted, and produced. No wonder it has won the hearts of millions of viewers.”

Gareth Neame, executive producer of “Downton Abbey,” and managing director of Carnival Films, which produces the series, added, “America has whole-heartedly embraced the Crawley family and those who serve them since the first season of ‘Downton’ and we are very appreciative. We're thrilled to have season five, of which we are quite proud, off to such a strong start. On behalf of the actors, producers, crew and our good partners at PBS, thank you for continuing to make ‘Downton’ one of the most watched television series in the world.”

According to Nielsen, a Twitter TV audience of 1.6 million people saw more than 48,000 tweets during the premiere evening, generating a total of 6.3 million impressions and making it the #2 primetime series episode, ranked by Unique Audience. PBS and MASTERPIECE insiders — as well as moderators from Tom and Lorenzo (@tomandlorenzo), Jarett Wieselman of BuzzFeed (@JarettSays) and Men In Blazers (@meninblazers) – will continue to host live discussions during each broadcast to connect directly with fans on social media.

To engage viewers in the series’ premiere, more than 130 local PBS stations hosted premiere screenings in December and January, collectively drawing tens of thousands of fans nationwide. Member stations created events ranging from teas to dinners to cruises to involve community members in the excitement of the series.

The new season is available for streaming free on PBS station websites, the PBS Video Portal and PBS’ apps on Xbox, Roku, FireTV and Apple TV for a limited time after each national broadcast. Online excitement has been building for Season 5 over the past several months, with nearly 2.2 million streams of previews and clips across all PBS platforms leading up to the Season 5 premiere. (Source: Google Analytics 9/22/14 – 1/4/15)

Fans can also purchase Seasons 1-4 of “Downton Abbey” and pre-order Season 5 through sites and services including iTunes (where it is currently the top-selling TV season), Amazon.com and ShopPBS.org.

“Downton Abbey” is a Carnival Films/MASTERPIECE Co-Production written and created by Julian Fellowes. The series is executive produced by Gareth Neame.

About MASTERPIECE
MASTERPIECE is presented on PBS by WGBH Boston. Rebecca Eaton is Executive Producer for MASTERPIECE. Funding for the series is provided by Viking River Cruises and Ralph Lauren Corporation with additional support from public television viewers and contributors to The MASTERPIECE Trust, created to help ensure the series’ future.

About Carnival Films
Carnival Films, a division of NBC Universal International TV Production and the UK’s largest drama specialist, is responsible for the global sensation “Downton Abbey,” winner of two Golden Globes and 10 Primetime Emmy awards. It is the most nominated non-U.S. show in the history of the Emmys, with a total of 51 nominations, and is now viewed in 250 territories worldwide. “Downton Abbey” is executive produced by Carnival’s Managing Director Gareth Neame, who sold the production company to NBCU in 2008. Carnival has produced many hundreds of hours of popular drama both in the UK and United States, including primetime series such as Poirot, Hotel Babylon, Whitechapel, Jeeves & Wooster, Rosemary & Thyme, As If,  Dracula and The Philanthropist, as well as award-winning miniseries such as C4’s iconic Traffik, David Hare’s Worricker Trilogy (Page Eight, Turks & Caicos and Salting the Battlefield), The 7:39 by David Nicholls, William Boyd’s BAFTA Award-winning Best Serial Any Human Heart, The Old Curiosity Shop and Enid, starring Helena Bonham-Carter. Carnival’s latest series The Last Kingdom is in production for BBC2 and BBC America and its co-produced Royal Television Society Award-winning drama The Hollow Crown, a screen version of Shakespeare’s history plays (with Neal Street Productions) and the sequel The War of the Roses, is currently in production, starring Benedict Cumberbatch and Judi Dench. Carnival recently announced major new development projects such as Freud, Bill Gallagher’s Jamestown, Neil Cross’ Bay of Plenty with Libertine Pictures for the BBC, Magnum with the iconic photographic co-operative Magnum Photos and Nostradamus with Joseph Fiennes and Anonymous Content. 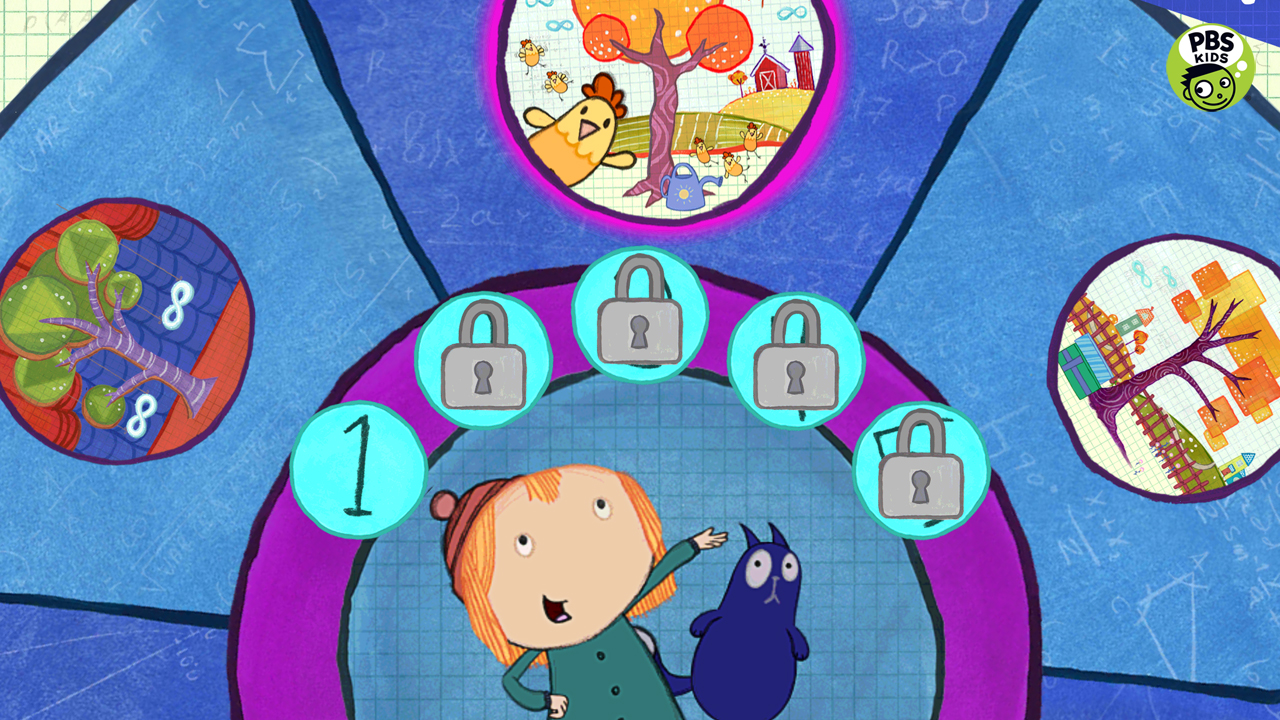