ARLINGTON, VA; June 29, 2016 – Today, PBS announced that the PBS Online Film Festival will return for a fifth year on July 11-29, 2016, and will feature 25 short-form independent films from a broad spectrum of public media stations and partners.

Beginning July 11, the festival will be available via PBS and station digital platforms, including PBS.org, YouTube and PBS social media channels. The films will also be available via the PBS app on iOS, Android, Apple TV, Roku and FireTV devices.

The PBS Online Film Festival showcases powerful and engaging stories from filmmakers across the country. The festival has become a popular annual online event, attracting more than 1.5 million video streams over the first four years, as well as nominations in the Webby Awards.

“PBS and its member stations are proud to be the home for independent filmmakers and to provide a platform for diverse voices to showcase their unique stories and talent,” said Ira Rubenstein, Senior Vice President and General Manager, PBS Digital. “Through the PBS Online Film Festival, we are giving a national audience the opportunity to watch 25 engrossing, high-quality independent films on-demand and, for the first time, vote for their favorite film through social voting.”

Short films featured in the 2016 PBS Online Film Festival include:

“I Am a Winter Cyclist”

Winter weather doesn’t stop Ellie Mitchell from hitting the road (or the trail) on her bike. She picked up cycling from her dad, and now she regularly competes against him and other cyclists in the Anchorage winter racing circuit.

Three miles outside the village of Quinhagak, archeologists and locals are in a race against time to save thousands of artifacts being carried away by erosion.

“Home Is a Hotel”

Despite overwhelming obstacles, Polynesians are 28 times more likely than any other ethnic group to make it to the NFL. Many Polynesian families have come to view football as their ticket out of economic hardship and gang life, only to discover bitter disappointment when their expectations fall short of reality.

Six-year-old Samantha must convince her father to bring her favorite pet as they leave their farm.

Confined by the oppressive summer heat, a single-minded mother and the limits of girlhood, a young girl’s outing to the corner store stirs an unexpected self-realization.

An uplifting story of an artist’s journey from homeless obscurity to prominence and the photographs he made along the way.

“The Life and Death of Tommy Chaos & Stacey Danger”

Dinosaurs have invaded Earth, but now that they’ve met each other, neither Tommy Chaos nor Stacey Danger cares anymore. They escape the war, but whether they dive to the bottom of the ocean or fly to outer space, conflict always seems to find a way into their lives.

Animated on location at a beach, in the snow and underwater, this stop-motion short details a transoceanic conversation between two characters via objects in a bottle.

“Put Me to Suffering”

A profile of Reverend Ted Dotts and his end-of-life decision to forego treatment after being diagnosed with cancer in 2014. A journey through the way a man of unwavering faith stands by his principles up until his final moments on Earth.

When Iliana dedicates a love song to her teacher during an elementary school talent show, the ensuing homophobic reactions from school officials and her mother taint the experience.

A businessman planning to leave town crosses paths with a woman who isn’t what she seems.

An actor converses with his agent about the lack of diversity in filmmaking, against the backdrop of potential prejudices in Hollywood South.

What happens to the Mexican traditions, identity and the ideologies of one family after three generations of assimilation into American culture? By bringing old photographs to life, the filmmaker attempts to find why things have changed, how traditions were lost and asks what makes him who he is today.

Capoeira is the challenge Memo never imagined. Letting go is a gift he never expected.

A dedicated high school teacher goes to desperate lengths to prevent a struggling student from dropping out of school.

A story about a Samoan grandmother trying to survive life alone.

With their meager social security checks going straight to covering rent every month and nothing in savings, Ray collects cans to get a little cash together so he can grant Rosemarie her one and only 90th birthday wish: a trip to In N Out for hamburgers.

A black man in Denver recalls nearly losing his life after a traffic stop by the police.

Emily Lynch Victory cracks the code of complex math in her paintings.

When a new bridge connects his island to the mainland, a boy has to come to grips with the change and opportunities that come along with it.

“Love Is in the Fair”

Miles Thompson tells the story of growing up in the shadow of three lacrosse star brothers and how overcoming weight issues and the struggle of proving the doubters wrong pushed him to the top of the lacrosse world.

“Salt to Sand: A Profile on Cara Despain”

Miami artist Cara Despain discusses her Utah heritage and the landscape images, concepts and words that shape her artwork. 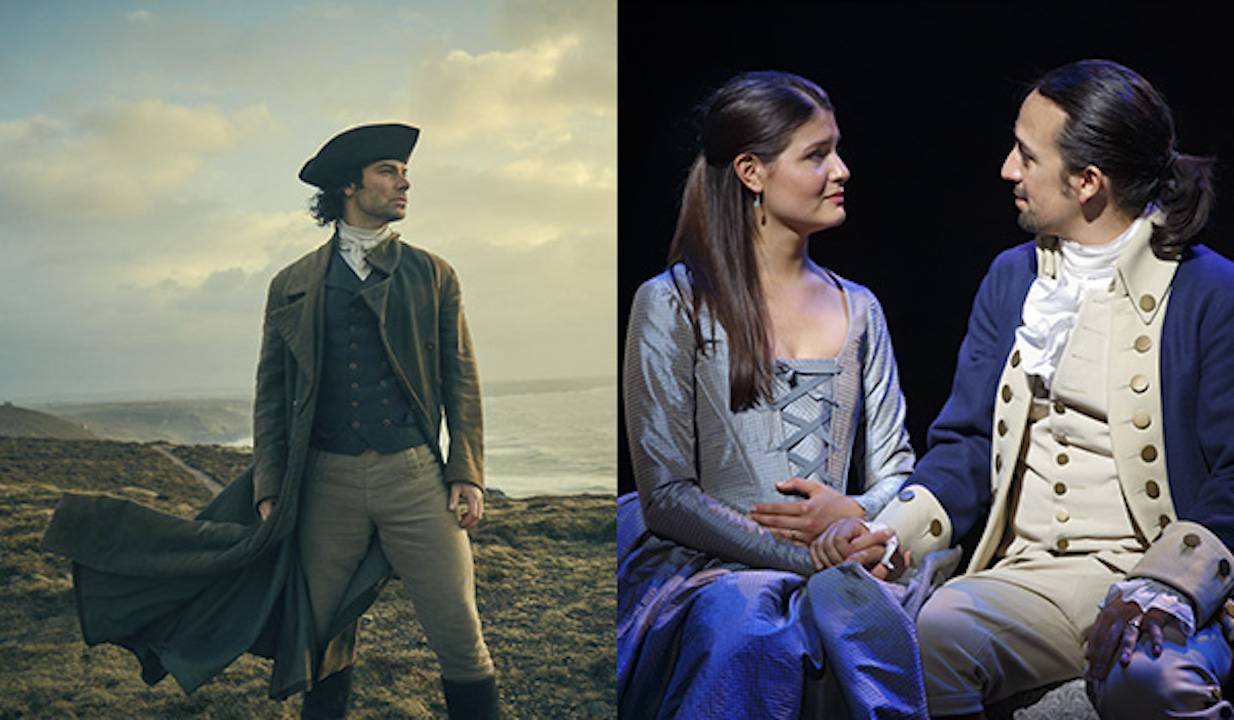 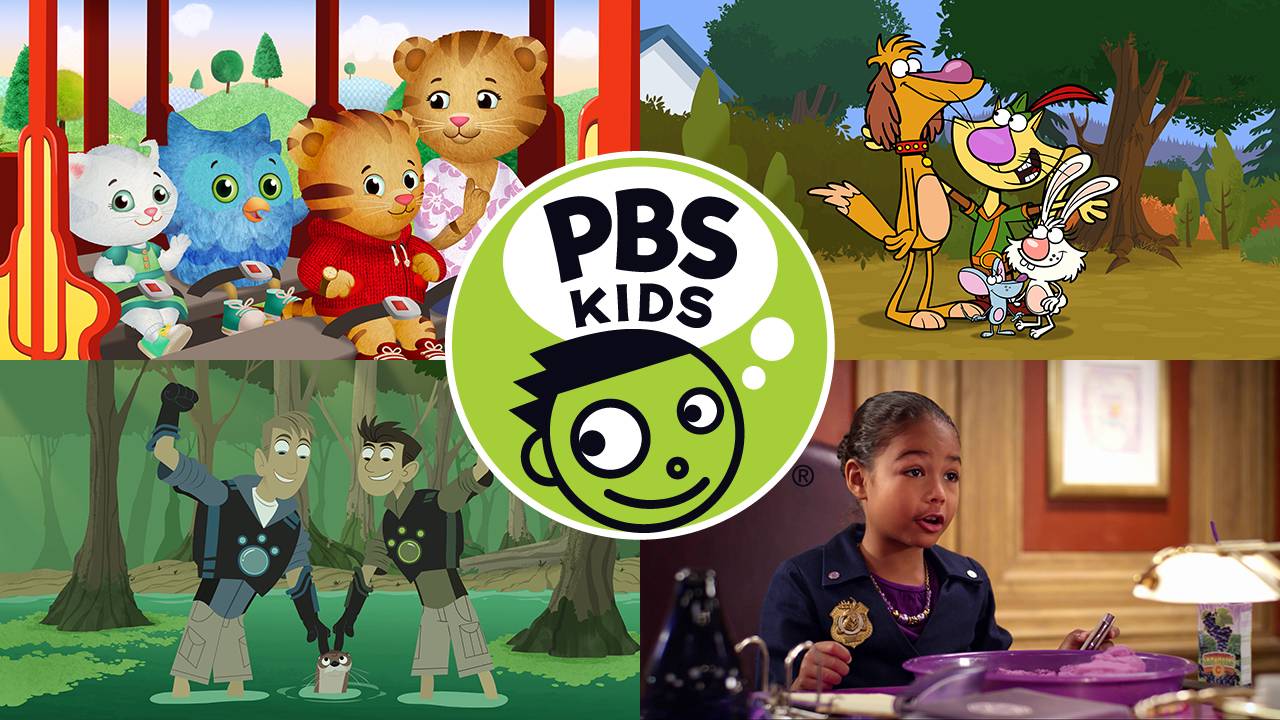