Live Natural History Production is a First for PBS

BIG BLUE LIVE airs live on PBS over three nights, Aug. 31-Sept. 2, 2015, at 8:00- 9:00 p.m. ET, with another live feed to the West Coast at 8:00-9:00 p.m. PT. In both feeds, as well as streaming online and in social media, viewers can watch one of nature’s great “reality” shows delivered through state-of-the-art filming technologies and live reports from air, sea, and below the waves. The multi-platform event will be anchored by four on-air correspondents from a reporting hub at the Monterey Bay Aquarium and from aboard NOAA (National Oceanic and Atmospheric Administration) Office of National Marine Sanctuaries' research vessels. Leading scientists and other experts will provide additional insights. The week prior to the PBS broadcast, BBC will air its live broadcast in the UK, and will be streaming online and through social media for UK viewers.

The on-air correspondents include Dr. M Sanjayan, the host of EARTH A New Wild, recently on PBS, and currently the senior scientist at Conservation International; Liz Bonnin, a science broadcast journalist based in the UK known for her work on the BBC science programs BANG GOES THE THEORY and STARGAZING LIVE; Dr. Joy Reidenberg, the host of SEX IN THE WILD, recently on PBS, and a comparative anatomist with expertise in marine mammals, will be on location as a primary science contributor, providing insight into the anatomy of the wide range of marine life that populates Monterey Bay; Steve Backshall, an award-winning naturalist, writer and TV anchor known for his work on BBC’s DEADLY 60. Matt Baker, a UK-based news anchor known best for his work on THE ONE SHOW, a daily magazine program airing on BBC will appear on the BBC live broadcast. Leading scientists and other experts will provide additional insights on different aspects of marine life and ecology.

The series will have multi-platform support from digital and social media, as well as from PBS Learning Media and local PBS stations.

BIG BLUE LIVE is part of the new multi-title co-production deal between PBS, BBC, and BBC Worldwide North America announced earlier this year. The partnership provides a pipeline of high-quality entertaining factual programs that PBS and BBC audiences have come to expect.

“PBS continues to break new ground in science and nature programming with BIG BLUE LIVE, said Beth Hoppe, Chief Programming Executive and General Manager, General Audience Programming, PBS. “Through TV and other PBS platforms, viewers can experience and participate in the drama of the ultimate reality show as it unfolds in the natural world.”

“The prospect of getting such privileged access to this ocean phenomenon and bringing it to viewers live on BBC One and PBS is exciting and humbling,” said Natalie Humphreys, BBC Controller, Factual and Daytime Production. “We’ve gathered an extraordinary team, on and off screen, to take us deep into the lives of a host of animals, from sea otters to humpback whales and we’re thrilled to co-producing this event.”

“The BBC has been at the forefront of innovative nature programming for decades. With BIG BLUE LIVE, we are at the epicenter of scientific research, providing a real-time adventure for viewers,” said Matt Forde, EVP Sales and Co-Productions, BBC Worldwide North America. “Converging entertainment and science, this dive into Monterey Bay’s extraordinary ecosystem will inspire audience of all ages.”

The BBC has an unrivalled global reputation for the factual content it produces across arts, history, documentaries and natural history, and broadcasts some 7,000 hours of high-quality, distinctive factual programs a year on television. The BBC is recognized as an industry leader in terms of innovation, consistently pushing the boundaries of its productions, delivered to our audience by the most engaging and inspirational experts. 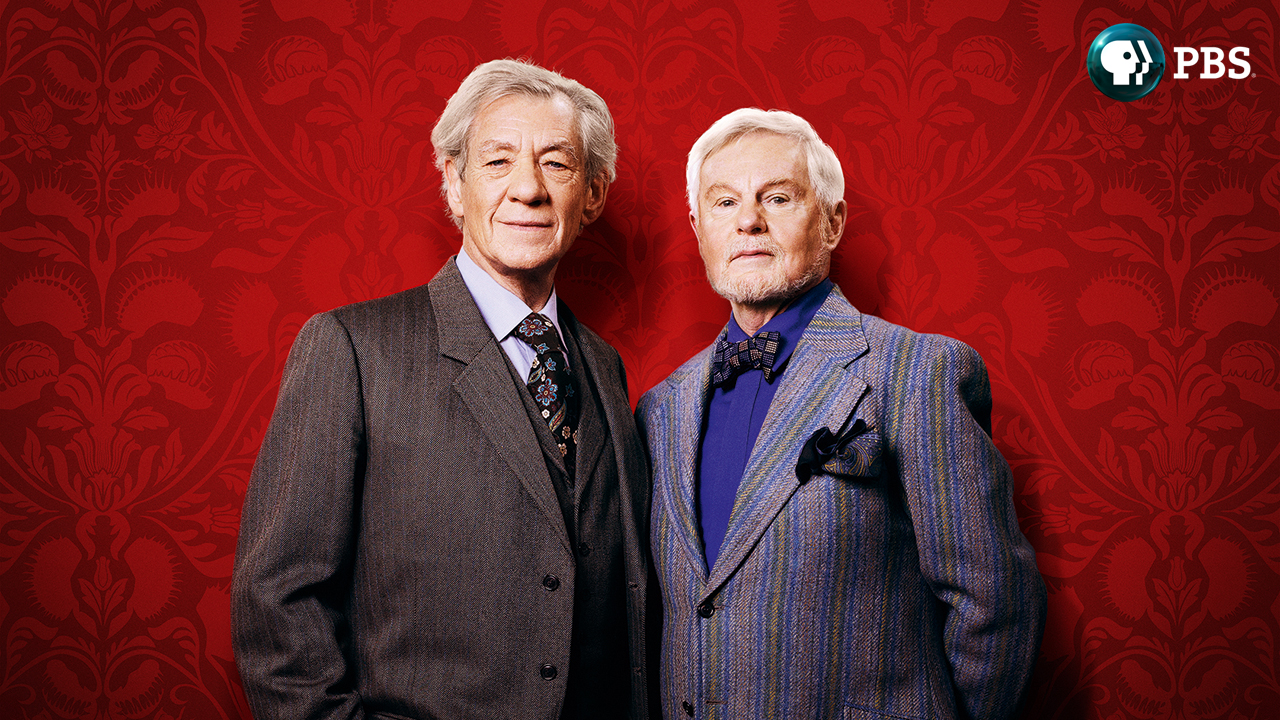 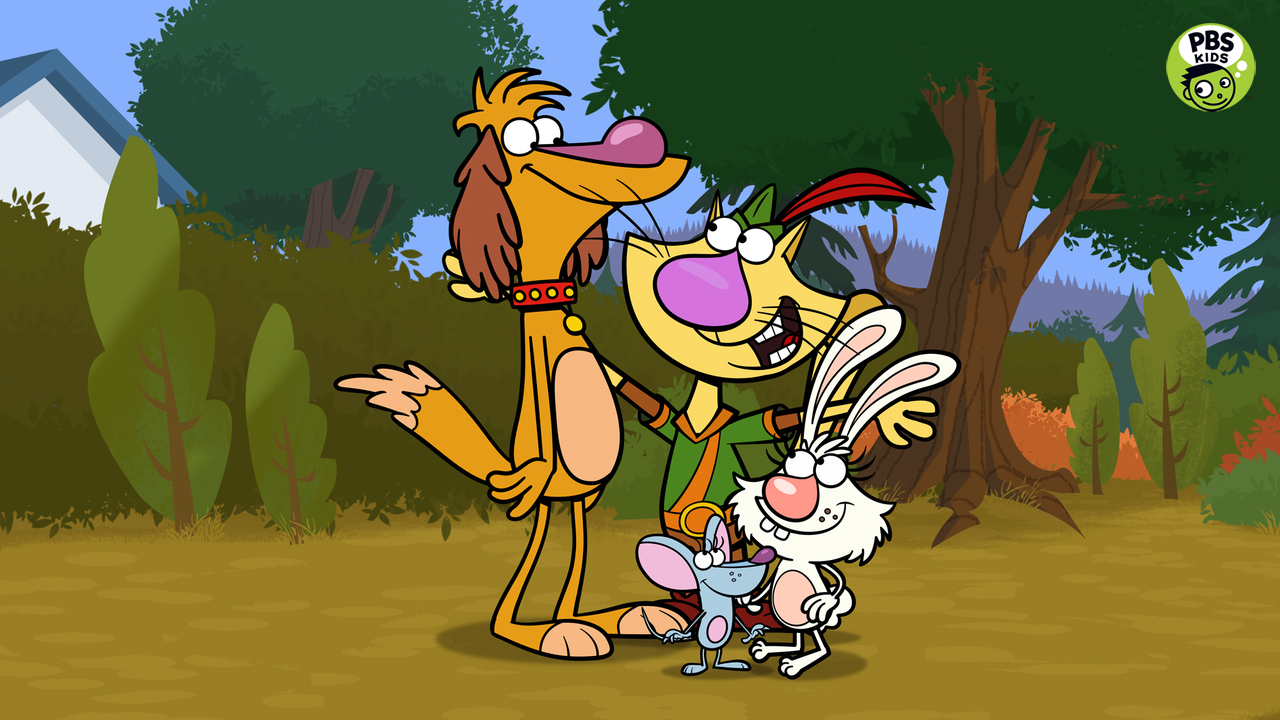