Chef Samuelsson — co-owner of New York’s critically acclaimed Red Rooster Harlem — embodies America’s extraordinarily rich cultural diversity. Born in Ethiopia, raised in Sweden, and a proud resident of Harlem, he’s inspired by this global background to infuse his culinary experiences with diverse elements of music, history, culture, and the arts. Today, he is a celebrated award-winning chef, restaurateur, author, philanthropist and food activist. Samuelsson’s accolades include earning five James Beard Awards, being named the youngest chef ever to receive a three-star review from The New York Times, and having the honor of cooking for the Obama administration’s first state dinner. He is an ambassador for UNICEF, co-founder of the Harlem EatUp! Festival, and the co-chair of the board of Careers through Culinary Arts Program (C-CAP).

“Chasing flavors has been my lifelong passion,” shared Samuelsson. “To now be able to bring viewers on that journey with me to these amazing communities in cities across the U.S. is truly a dream come true. We get to go deep into the markets, pull up to the roadside stands, and be welcomed into homes — all the places where people share and celebrate food together.”

NO PASSPORT REQUIRED will be produced by Vox Entertainment, Vox Media’s Los Angeles-based development, production, and distribution division. The show is slated for six 60-minute episodes that follow Samuelsson as he explores communities that reveal the best global cuisine hidden in America’s backyards — from the flavorful fare of Washington, DC’s Little Ethiopia to Fremont, California’s Little Kabul with its large Afghan population, to the thriving Vietnamese shrimpers on the bayous of Louisiana. The story will continue through a nationwide series of events that bring the featured cuisines to audiences in each city, through exclusive behind-the-scenes digital content on Eater and PBS.org, and through local outreach by PBS member stations and Eater’s local city platforms.

“Vox Media and PBS have a shared mission to present world-class innovative content and quality storytelling through our rich networks of local affiliates and Eater’s local city platforms, and we’re excited to partner with PBS to present this exciting new multimedia series,” said Marty Moe, President, Vox Media. “In NO PASSPORT REQUIRED, Chef Samuelsson explores the intersection between food and culture and the ways in which immigrant communities in various cities have come together to enhance the American experience.”

“We’re excited to partner with Vox Media and Marcus Samuelsson to give PBS stations and viewers an opportunity to explore the rich cultural diversity available in our own cities, towns and rural areas,” said Beth Hoppe, Chief Programming Executive and General Manager, General Audience Programming at PBS. “NO PASSPORT REQUIRED continues our tradition of exploration, using the love of food as the common language that connects us all.”

NO PASSPORT REQUIRED is executive produced by Marty Moe, Chad Mumm, Amanda Kludt, Jim Bankoff and Marcus Samuelsson for Vox Entertainment. Pamela A. Aguilar and Bill Gardner are executives in charge for PBS, and Michael Kelley oversaw the agreement.

Vox Entertainment is Vox Media’s Los Angeles-based development, production and distribution division. In the fall of 2017, the group also announced two new original video series: Divided States of Women, a franchise launched in partnership with Comcast and hosted by award-winning reporter Liz Plank, which premiered this fall on a new digital platform and across Watchable’s online platforms, and Foul Play, a true-crime sports documentary series produced with Vox Media’s SB Nation in partnership with Verizon’s go90 that will debut later this year. PREFAB NATION a series from Vox Media’s Curbed produced in partnership with A&E’s FYI Channel, focuses on the real estate trend of prefabricated homes, and is currently in production.

Eater is the most trusted voice in the food and dining world. With the only team of dedicated journalists in 24 markets across North America and the UK, Eater goes deeper into the cities, restaurants, bars, chefs, ingredients, experiences and stories that are defining culture today. Eater boasts a robust calendar of video programming and has garnered more than 1 million video views on YouTube for original series such as Dining on a Dime, Cult Following, and The Meat Show. 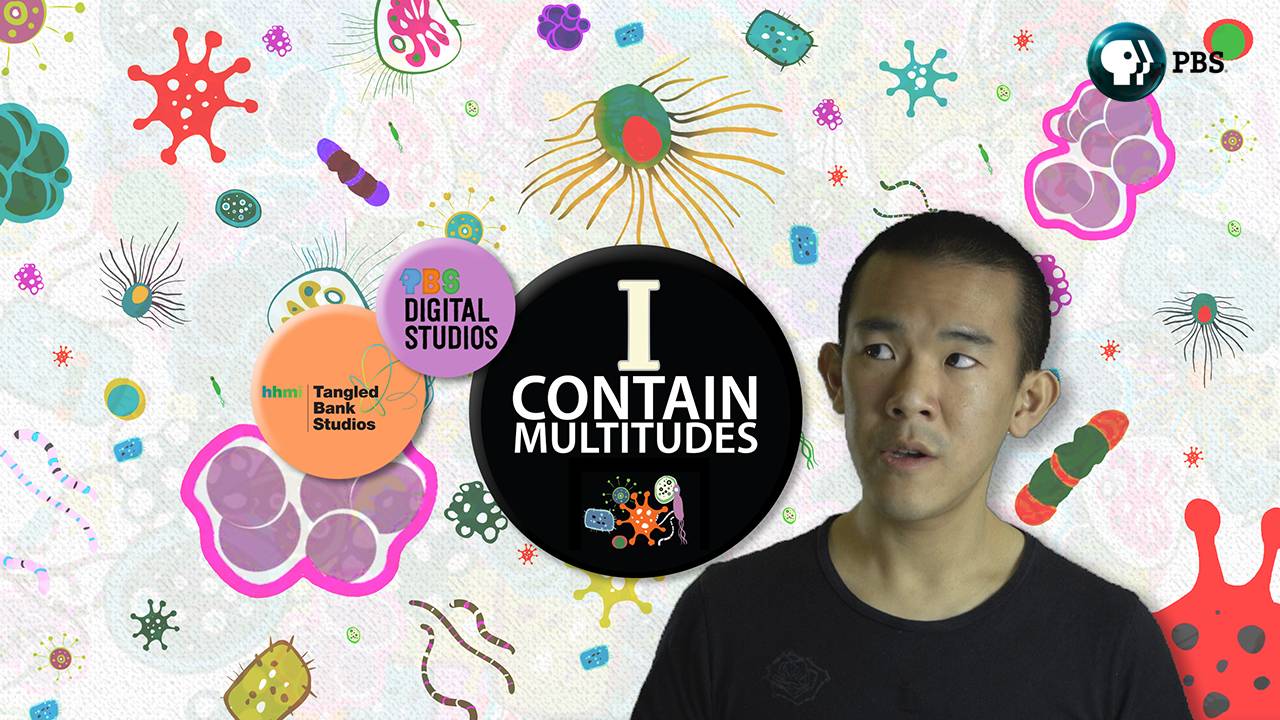 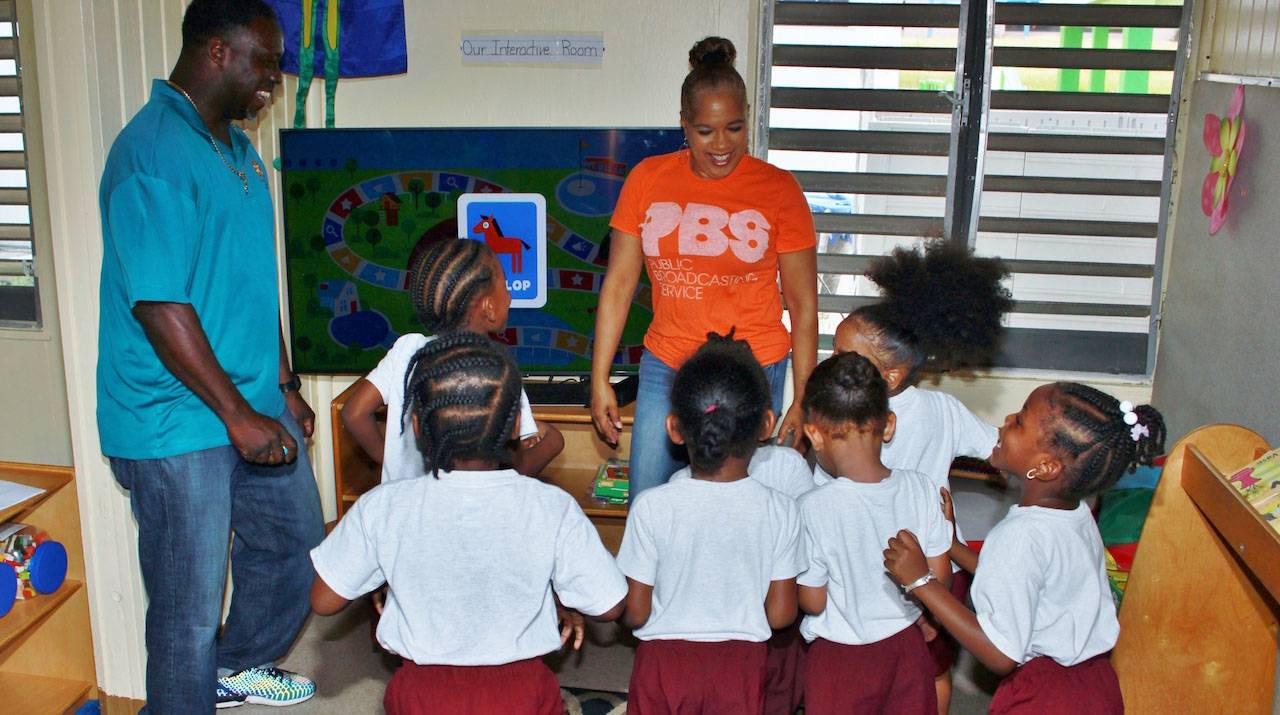