PBS Celebrates the Joy of Reading With THE GREAT AMERICAN READ (w.t.)

BEVERLY HILLS, CA, July 30, 2017 – Today at the Television Critics Association Press Tour, PBS announced THE GREAT AMERICAN READ (w.t.), a new eight-part television series and nationwide campaign that explores the joy of books and the power of reading, told through the prism of America’s 100 best-loved books, chosen by the public. Designed to spark a national conversation about reading and the books that have inspired, moved and shaped us, THE GREAT AMERICAN READ (w.t.) encompasses the eight-part PBS series, community reading programs and special events, and a wide range of digital and social media initiatives. Featuring testimonials from notable figures from the entertainment, sports, news and literary worlds, the series culminates in the first-ever national vote to choose “America’s Best-Loved Book.”

THE GREAT AMERICAN READ (w.t.) will launch in spring 2018 with a multi-platform digital and social campaign leading up to the reveal of the 100 books selected by the American public and an advisory panel of literary professionals. Beginning with a two-hour kick-off event in May, the high-energy, hosted documentary special will feature appearances by celebrities and everyday Americans passionately advocating for and explaining their personal connections to their favorite books. Voting and social media engagement will continue throughout summer 2018, with six episodes of the series exploring the nominated books through themes such as “Being American,” “Heroes,” “Growing Up,” “What We Do for Love” and more. Throughout the summer, PBS stations will partner with local organizations and booksellers in the community to activate and inspire the next generation of readers through library, education and community initiatives. As summer turns to fall, voting will close and America’s top 10 books will be revealed counting down to America’s Best-Loved in the final episode of the series in September 2018.

“PBS and its member stations are thrilled to kick off a summer of reading with THE GREAT AMERICAN READ (w.t.), a multi-platform, system-wide initiative that explores and celebrates the diversity of thought, perspective and experiences of America through the lens of our most treasured literary classics and contemporary titles,” said Beth Hoppe, Chief Programming Executive and General Manager, General Audience Programming, PBS. “The time is right for this nationwide reading initiative that will encourage conversations and complementary activities in communities across the country. We can’t wait to see what America chooses!”

“THE GREAT AMERICAN READ will speak to all Americans,” said Jane Root, CEO, Nutopia. These books tell our story, explore our passions and celebrate the depth and range of our culture. Which book will win? I don't know, but I’m super excited to follow the journey and find out.”

Nutopia is a leading TV production company creating innovative, award-winning, premium content on a global scale. Founded in 2008 by Jane Root, former president of Discovery Channel US and controller of BBC2, the company is best known for creating the “mega doc,” huge scale series designed to stand out from the crowd and working with some of the most prominent global broadcasters, including CNN, National Geographic, the BBC, PBS and A+E Networks. Critical successes include the landmark Emmy Award-winning series HOW WE GOT TO NOW; two series of the ratings smash FINDING JESUS. FAITH. FACT. FORGERY for CNN; Emmy Award-winning series AMERICA THE STORY OF US and MANKIND THE STORY OF ALL OF US, both for History. THE STORY OF US format has sold internationally with THE BRITISH for Sky Television, AUSTRALIA: THE STORY OF US for Network Seven and CANADA: THE STORY OF US for CBC. 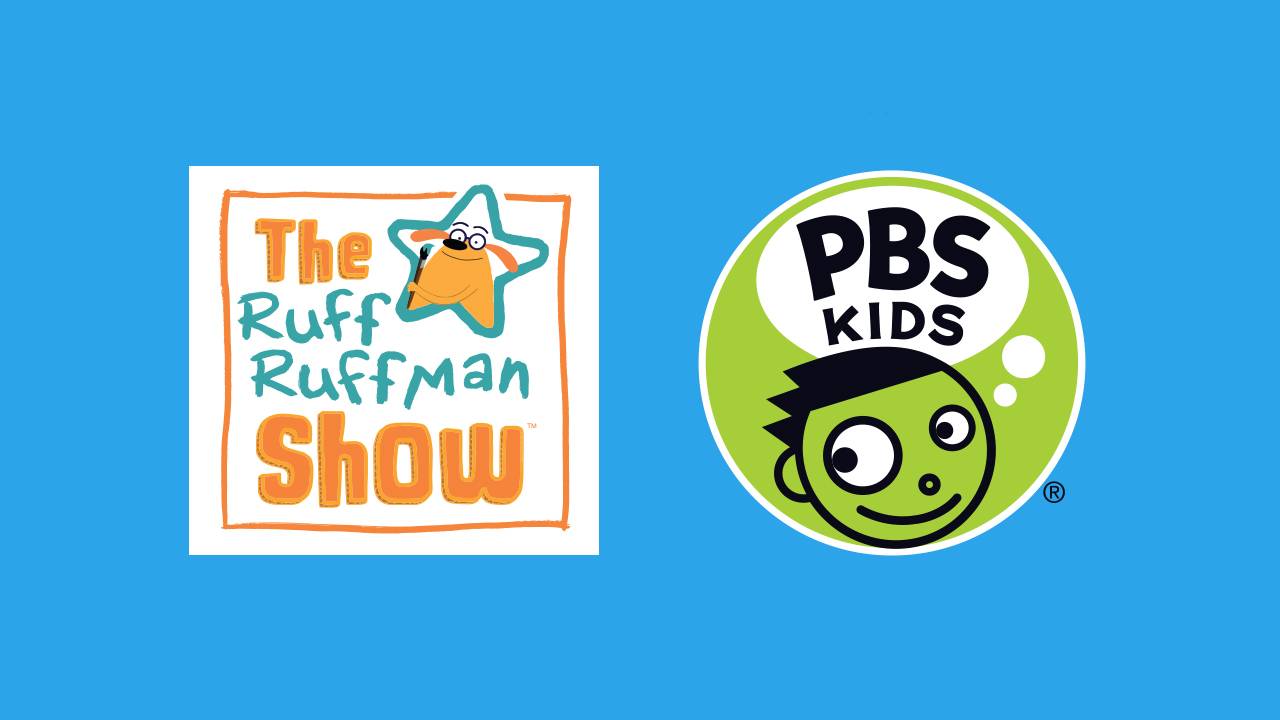