PBS Commemorates Apollo 11’s 50th Anniversary With 8 DAYS: TO THE MOON AND BACK

Co-Produced with the BBC, the Film on the Ultimate Human Adventure Premieres Wednesday, July 17 at 9:00 p.m. ET During PBS’s “Summer of Space”

ARLINGTON, VA; June 5, 2019 – PBS is taking viewers on a unique adventure with the crew of Apollo 11 for their eight-day, three-hour, 18-minute and 35-second mission in 8 DAYS: TO THE MOON AND BACK, a new film co-produced with BBC Studios. Premiering Wednesday, July 17 at 9:00 p.m. ET as part of the previously announced “Summer of Space” multiplatform experience, the documentary seamlessly blends authentic rare mission audio featuring candid conversations between Neil Armstrong, Buzz Aldrin and Michael Collins with newly shot studio footage, NASA and news archives, and stunning CGI recreation of the historic journey and landing to bring this adventure back to life.

“With access to previously classified and little-heard, rare audio recordings and using amazing re-enactment and special effects, 8 DAYS: TO THE MOON AND BACK captures the story of Apollo 11 as it really happened,” said Bill Margol, Senior Director of Programming and Development, PBS. “From these unique audio recordings, we hear, and now can see, the Apollo 11 crew’s real fears and excitement from within the spacecraft, offering an intimate look into the breathtaking and awe-inspiring journey of the most important and celebrated mission ever flown.”

8 DAYS: TO THE MOON AND BACK chronicles the Apollo 11 mission timer, beginning with the countdown (Day 1) and ending with the final splashdown (Day 8). Using a vast library of data and the recently declassified audio recordings, the film tells the entire story as “never seen before’’ by recreating the scenes that were not filmed. Reenactments featuring Rufus Wright (Rogue One: A Star Wars Story) as Commander Neil Armstrong, Jack Tarlton (The Imitation Game) as Lunar Module Pilot Buzz Aldrin and Patrick Kennedy (“Mrs. Wilson”) as Command Module Pilot Michael Collins use the crew’s original audio coupled with archival live television news footage and photographs, allowing viewers to feel as if the mission happened last week, not 50 years ago.

“It's been truly thrilling to use the most innovative production techniques of the 21st century to bring the Apollo 11 story to life like never before,” said Andrew Cohen, Executive Producer and Head of Science, BBC Studios. “For the first time, this film takes audiences inside the mission to experience the actual journey of those three astronauts in the most intimate and spectacular of fashions. This is the ultimate documentary of the moon shot; it's as if we’ve gone back 50 years and made the film we’d always dreamt of.”

Viewers can watch 8 DAYS: TO THE MOON AND BACK and other new space-themed limited series and specials on PBS stations (check local listings) and PBS.org. All “Summer of Space” programs will also be available for streaming on the PBS Video App, available on iOS, Android, Roku, Apple TV, Amazon Fire TV and Chromecast. PBS station members will be able to view all episodes via Passport (contact your local PBS station for details).

8 DAYS: TO THE MOON AND BACK, a BBC Studios Science Unit production for BBC and PBS, in association with Canal+, is executive produced by Andrew Cohen and Jonathan Renouf. Commissioned by Tom McDonald, Head of Commissioning, Specialist Factual and Natural History, BBC and Bill Margol, Senior Director of Programming and Development at PBS. Distributed by BBC Studios, the Commissioning Editor is Craig Hunter.

About PBS Summer of Space
Along with 8 DAYS: TO THE MOON AND BACK, PBS brings viewers the universe with SUMMER OF SPACE, a multiplatform experience that includes six new science and history programs, all commemorating America’s journey into space. The celebration officially kicks off July 8 with a new space-themed ANTIQUES ROADSHOW “Out of This World” and the epic three-part special “Chasing the Moon” from AMERICAN EXPERIENCE, charting the worldwide race to space during the 1950s and ‘60s. NOVA special “Back to the Moon” (July 10) explores how new scientific discoveries are fueling excitement for a return to the lunar surface, and its five-part series “The Planets” (July 24) brings to life the dramatic story of our solar system—from Saturn’s 45,000-mile-wide rings to Mars’s ancient waterfalls, to the raging winds of Neptune, and more. In the three-part ANCIENT SKIES series (July 24), audiences will discover the centuries of knowledge, experimentation and engineering that helped our ancestors explore outer space. Immersive and interactive space content will also stream concurrently on PBS.org, OTT and PBS apps. PBS Digital Studios will launch a new space-themed miniseries on Facebook, and stations across the nation will feature images from NASA using Instagram Stories. 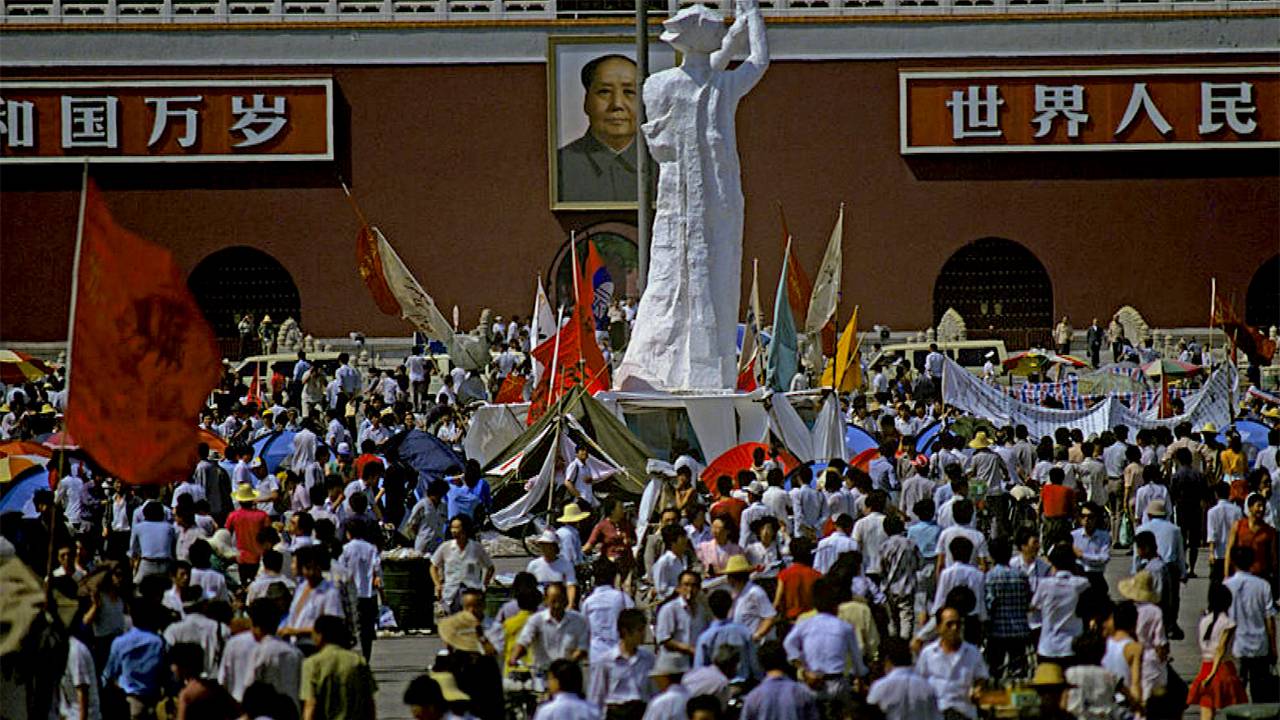 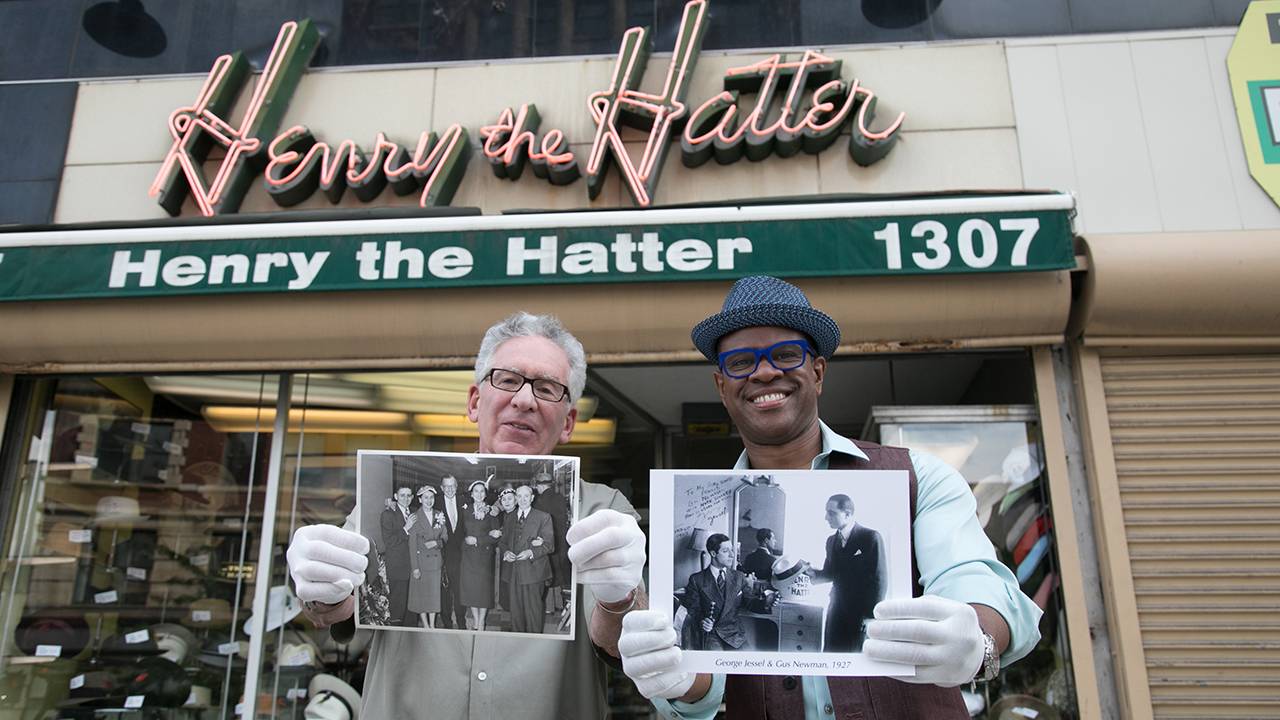