ARLINGTON, VA; MAY 3, 2017 -- PBS announced today the premiere date of a new short film, MUTANT MENU, which looks at new gene editing technology and explores the scientific, social and ethical implications of such biological advancements. PBS Digital Studios’ first long-form video, MUTANT MENU was created by Vanessa Hill of the popular PBS Digital Studios series “BrainCraft,” and will premiere on May 10 on the “BrainCraft” YouTube channel.

A trailer for the film can be viewed here.

MUTANT MENU immerses the viewer on a global journey to learn more about new technological feats in genetic engineering. While investigating what CRISPR, a revolutionary genome editing tool, can do for humanity, the film also examines the benefits, risks, and ethical questions associated with the latest genetic initiatives taking place around the world.

The 37-minute film talks to a variety of scientists and ethicists to discuss recent breakthroughs in genetic engineering technology and what can be expected in the near future. Hill also travels the globe to speak with those already utilizing the technology, from genetic lab technicians at Mount Sinai Hospital, to a Silicon Valley-based biohacker known for his crowdfunded campaign to provide CRISPR kits to the general public, to a man in Sweden who creates genetically modified greens in his home. Voicing their opinions on the ethical questions raised by these innovations are a variety of science and YouTube personalities, including Mike Rugnetta of “PBS Idea Channel”, Kelsey Houston-Edwards of “Infinite Series”, and science journalist Bahar Gholipour.

“Genetic engineering and CRISPR have the potential to save lives and cure disease, but it also comes with risk,” said Hill. “My goal with MUTANT MENU was to explore all sides of the issue and let viewers come to their own conclusions about this technology.”

“We’re excited to begin exploring longer-form storytelling opportunities at PBS Digital Studios, starting with MUTANT MENU,” said Brandon Arolfo, Senior Director of Content Development at PBS Digital Studios. “Genetic engineering is one of the fastest growing areas of science, and we felt that a short film format was the most effective way for Vanessa to truly delve into its many facets.”

MUTANT MENU was funded through Skip Ahead, a joint venture between Screen Australia and Google to support YouTube creators to make more ambitious content. The program was funded in part by PBS Digital Studios where the “BrainCraft” YouTube channel resides. The film was directed and written by Vanessa Hill, and Margie Bryant from Serendipity Productions served as Executive Producer.

“Vanessa has more than risen to the challenge of telling an ambitious and compelling story across a significantly longer format than her YouTube videos, which demonstrates the breadth of her capabilities,” said Mike Cowap, Investment Manager - Multiplatform at Screen Australia. “We anticipate that the MUTANT MENU series with PBS will introduce Vanessa to brand new audiences and grow her “Braincraft” channel, as well as open new doors for her promising future career.”

"We're inspired by the creativity, curiosity and craft demonstrated by our 2017 Skip Ahead winners,” said Kristen Bowen, Head of Top Creators — APAC, YouTube Australia. “Longer format projects such as MUTANT MENU by Vanessa Hill have enabled creators to expand their skillsets and hone their storytelling techniques, further cementing their status as professional filmmakers." 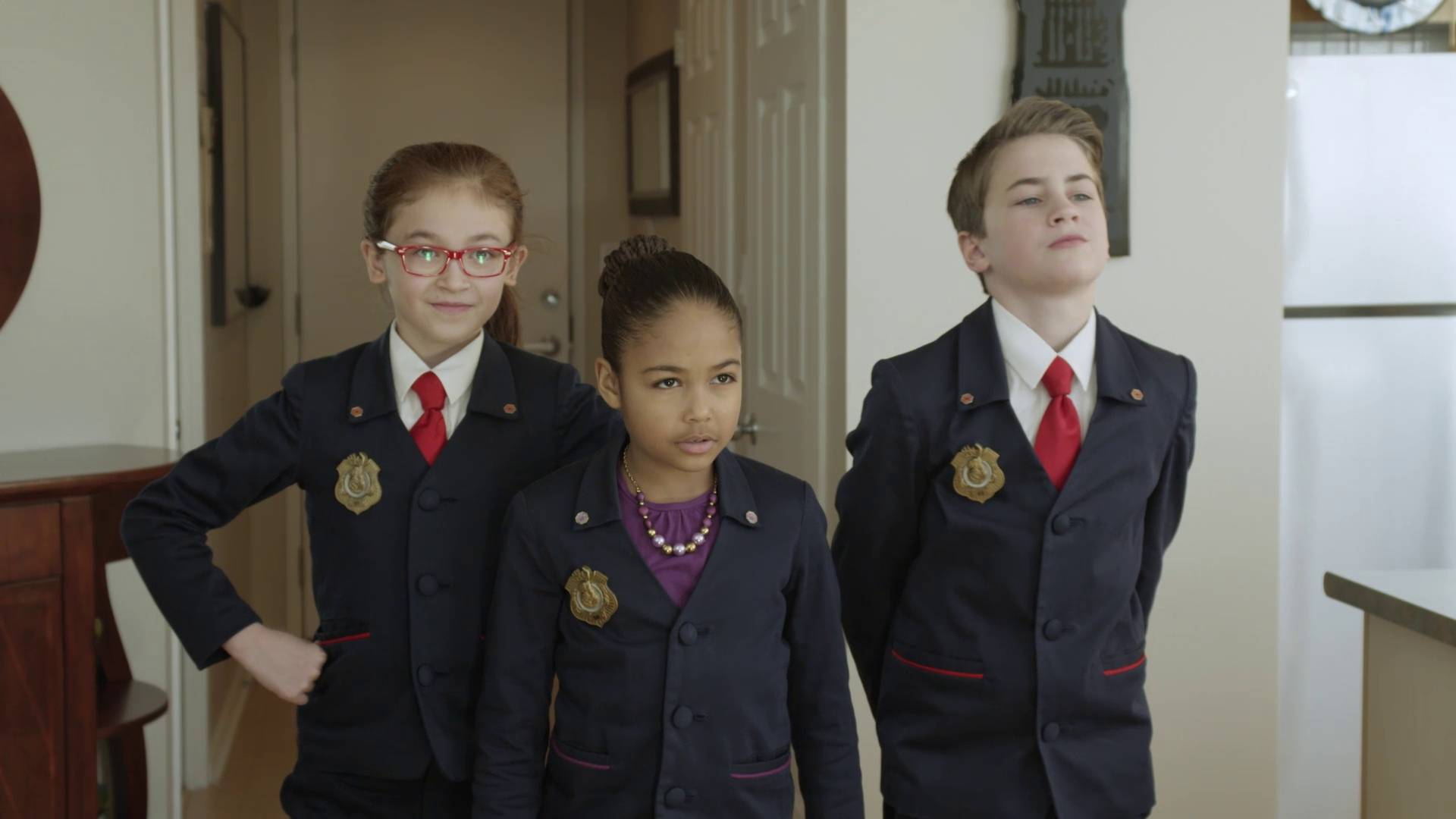