ARLINGTON, VA; December 20, 2011-- PBS announced today that fans will have the opportunity to watch the first 10 minutes of the highly anticipated MASTERPIECE CLASSIC “Downton Abbey, Season 2” on the PBS Facebook page starting Monday, December 26, 2011. This sneak peek is available for two weeks before the broadcast premiere, Sunday, January 8, 2012, 9:00 p.m. ET.

The Facebook 10-minute sneak preview brings Downton Abbey’s characters forward to 1916 and the heart of World War I; viewers rejoin the story of love and intrigue at an English country estate, now mobilized for the trauma of war.

At a recent screening in New York City, “Downton” cast members reflected on what they would do if they were granted the gift to do anything they wanted for 10 minutes. See their responses, which range from family time to visiting fantastic landscapes, in this new video(see below).

The Emmy Award-winning series has sparked conversations with millions of Facebook users since the first season premiered on PBS last January. The PBS Facebook page amassed more than a billion user impressions from October 2010 to October 2011.

“The viewers’ response to ‘Downton’ has been so positive that we want to reward fans’ loyalty and enthusiasm with an early look,” said John F. Wilson, senior vice president & chief TV programming executive. “Our Facebook page will give PBS’ audience a chance to sneak a peek at the highly anticipated second season of ‘Downton’ and then share it with their friends.”

The series’ second season resumes the story of the aristocrats and servants of Downton Abbey during the tumultuous World War I era. “The first minutes of the new season draw viewers back to the drama of Downton Abbey and immediately set the tone for things to come,” said MASTERPIECE executive producer Rebecca Eaton. “The war brings the characters new roles and challenges, but the series stays true to the elements that won it six Emmys.”

The first season, which holds the Guinness World Records title for “highest critical review ratings for a TV show,” is re-airing on PBS stations throughout December, leading up to the premiere of Season 2 on January 8, 2012. Both seasons will also stream on the PBS Video Portal the day following national broadcast, and can be purchased on shoppbs.org and iTunes.

This year, MASTERPIECE, the acclaimed drama series, celebrated 40 years on PBS. MASTERPIECE on PBS is presented by WGBH Boston. Rebecca Eaton is executive producer. Funding for MASTERPIECE is provided by Viking River Cruises, with additional support from public television viewers and contributors to The MASTERPIECE Trust, created to help ensure the series’ future.

“Downton Abbey” is a Carnival/Masterpiece co-production in association with NBCUniversal.

About PBS
PBS, with its nearly 360 member stations, offers all Americans the opportunity to explore new ideas and new worlds through television and online content. Each month, PBS reaches 124 million people through television and 20 million people online, inviting them to experience the worlds of science, history, nature and public affairs; to hear diverse viewpoints; and to take front row seats to world-class drama and performances. PBS’ broad array of programs has been consistently honored by the industry’s most coveted award competitions. Teachers of children from pre-K through 12th grade turn to PBS for digital content and services that help bring classroom lessons to life. PBS’ premier children’s TV programming and its website, pbskids.org, are parents’ and teachers’ most trusted partners in inspiring and nurturing curiosity and love of learning in children. More information about PBS is available at www.pbs.org, one of the leading dot-org websites on the Internet, or by following PBS on Twitter, Facebook or through our apps for mobile devices. Specific program information and updates for press are available at pbs.org/pressroom or by following PBS Pressroom on Twitter. 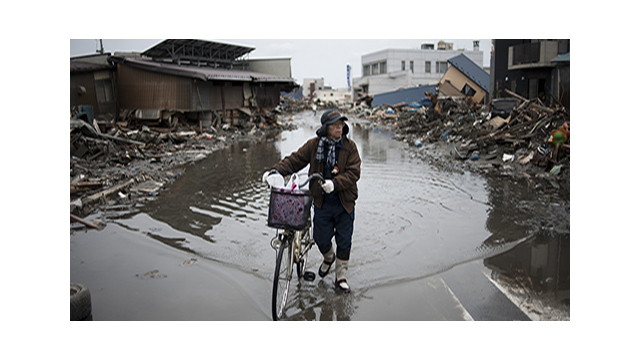