Under Rubenstein’s leadership, the Digital & Marketing team focuses on acquiring, retaining and engaging audiences for the benefit of PBS member stations. Thielstrom, who joined PBS on September 6, will oversee the organization’s creative and brand direction, as well as the design of campaigns to support primetime programs.

“PBS is committed to helping our stations meet consumers where, when and how they engage with our content – from broadcast to new platforms. Given his strong track record in both the digital and marketing arenas, Ira is uniquely qualified to lead these efforts,” said Kerger. “And with extensive experience in television, film and advertising, Kenji will enhance our core competencies in the creative space, helping stations raise awareness about the incredible programming they offer throughout the year.”

Rubenstein joined PBS in 2014 as Senior Vice President and General Manager, PBS Digital. Since then, he has led the expansion of PBS’ general audience and children’s content to mobile devices, over-the-top (OTT) services and other digital platforms. Among his accomplishments are the newly updated PBS.org, which has yielded dramatic growth in traffic to station websites and online station donations. He led the development of Passport, a new video offering available through member stations that provides donors on-demand access to a rich library of public television programming. He has also overseen the expansion of PBS Digital Studios, PBS’ network of online-original content, which now has more than 15 active series and more than 34 million monthly views.

Rubenstein’s past roles include creating and leading a digital marketing group for 20th Century Film Corp. and developing global digital and marketing strategies for Marvel Entertainment and Sony Pictures Entertainment.

Thielstrom has an accomplished career in motion pictures and television, most recently serving as Creative Director at DG Entertainment. As a creative advertising executive at 20th Century Fox and Sony Pictures, he directed ad campaigns on dozens of major motion pictures and is the recipient of numerous Telly, Golden Trailer and Key Art Awards in recognition of his work. He has also contributed to campaigns for PBS presentations of “Wolf Hall” on MASTERPIECE and DANCING ON THE EDGE, as well as Steven Soderbergh’s Emmy Award-winning HBO film “Behind the Candelabra.”

“For nearly 50 years, PBS has remained at the forefront of media innovation, with the goal of providing the best possible service to the American public,” said Rubenstein. “I am excited to take on this role and look forward to supporting member stations with world-class creative, marketing and digital campaigns. And I am thrilled that Kenji is coming on board to help us with these efforts.” 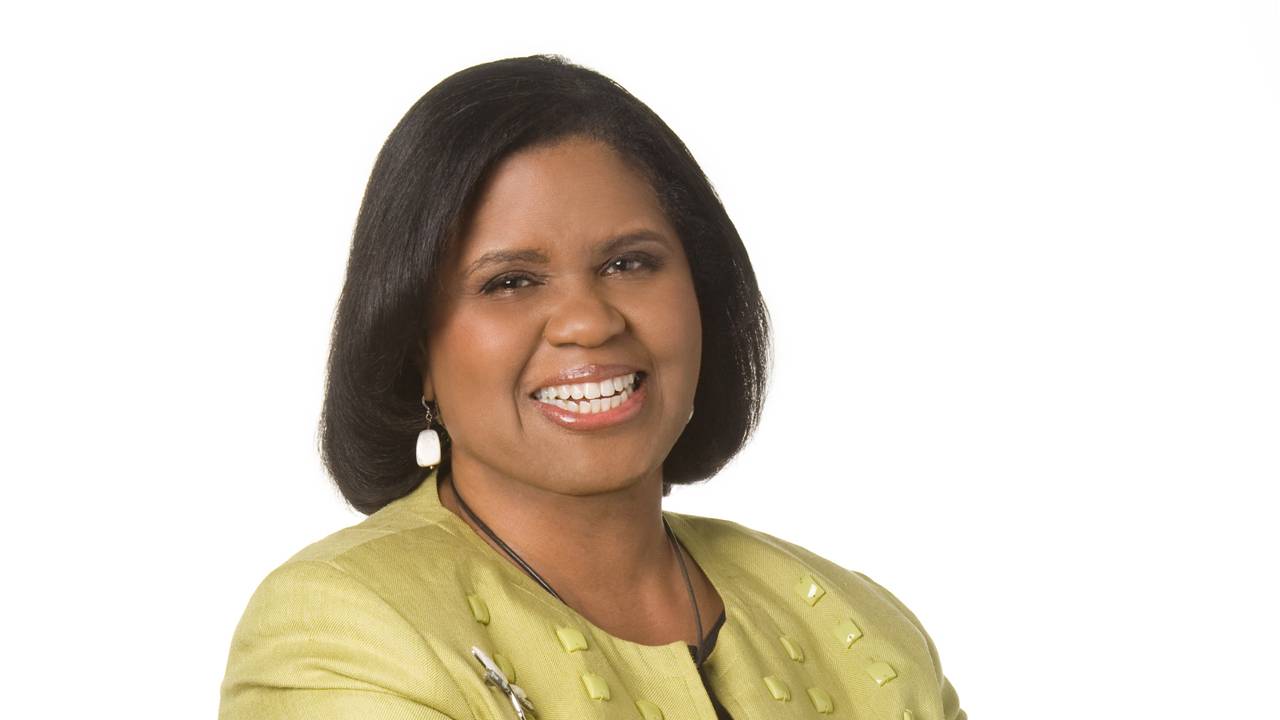 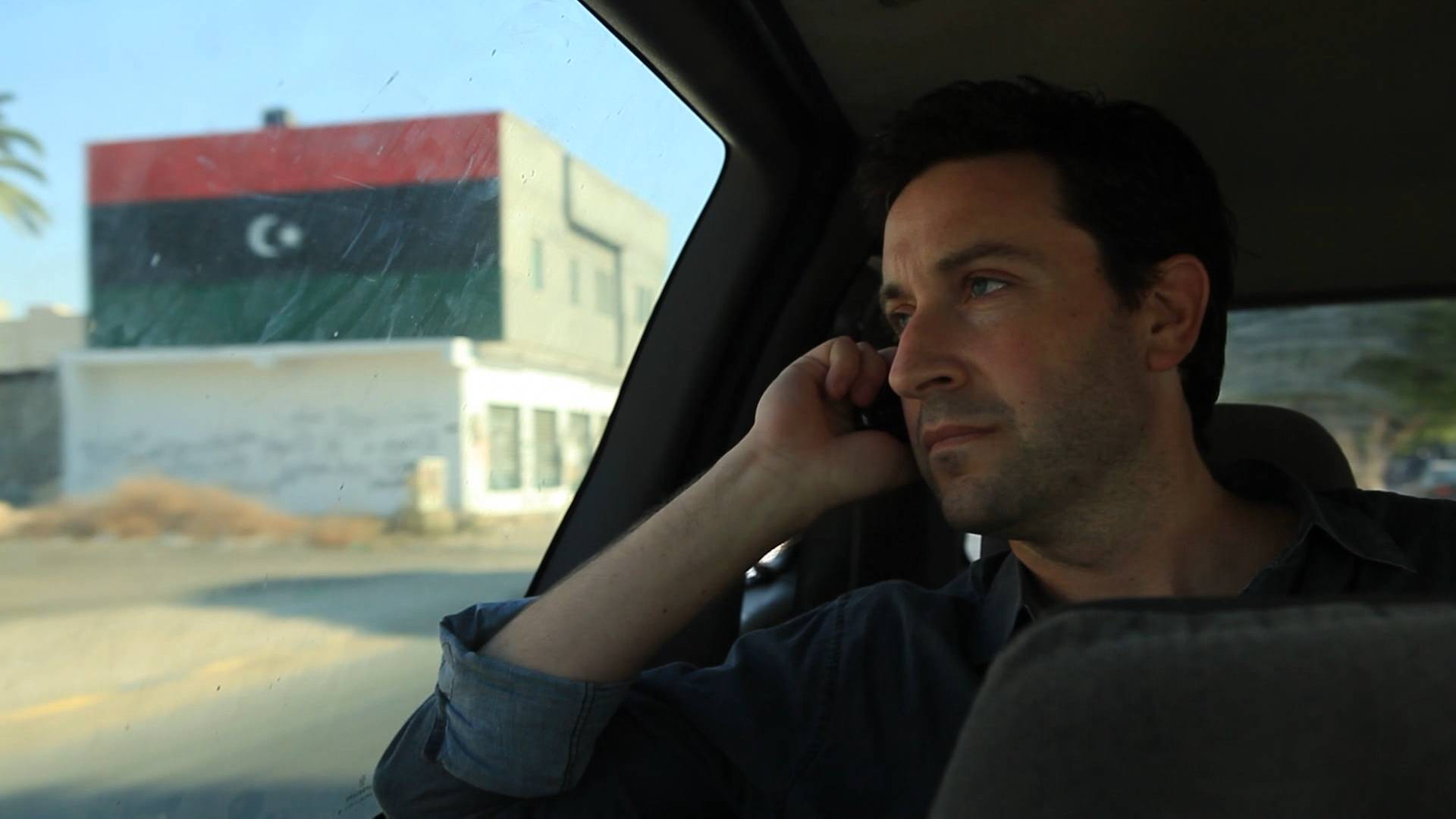