– The Legendary Musical Celebrates Its 25th Birthday With a Stellar Cast –

Arlington, VA – January 31, 2011 – No one could have guessed on October 8, 1985, when Les Misérables opened in London at the Barbican Theatre that it would become a worldwide phenomenon, but audiences embraced it from the start, creating a “people’s musical” that has played in 42 countries and has been seen by nearly 60 million people. In 2010, the legendary musical celebrated its 25th birthday, and to mark the occasion, producer Cameron Mackintosh staged an extraordinary concert at the O2 Arena in London. LES MISÉRABLES 25TH ANNIVERSARY CONCERT AT THE O2 will be seen on television for the first time on Sunday, March 6, 2011, 7:00-11:00 p.m. ET (check local listings) on PBS.

“PBS offers every American a front-row seat to great arts and culture programming, and the Les Miz 25th anniversary concert allows viewers across the country the chance to experience some of the best-loved music of all time. PBS is proud to present the U.S. broadcast premiere of this remarkable production,” said PBS President and CEO Paula Kerger.

Heading the cast is Alfie Boe (Jean Valjean), one of Britain’s leading tenors and best-selling recording artists, who shot to fame while starring in Baz Luhrmann’s La Bohème on Broadway, winning a Tony Award for his performance. Matt Lucas (Thénardier), one of Britain’s most successful comic actors and writers, was seen as Tweedledee and Tweedledum in Tim Burton’s Alice in Wonderland. Jenny Galloway is regarded as a legendary Madame Thénardier and has played the part many times, including the 10th Anniversary concert at the Royal Albert Hall.

Tony Award-winner Lea Salonga (Fantine) flew in from Manilla to reprise her role. No stranger to Les Miz, Salonga has played Eponine in London and Fantine on Broadway. She became an international star by creating the role of Kim in the original production of Miss Saigon at the Theatre Royal Drury Lane and subsequently on Broadway. Salonga joined her former Les Miz co-star Norm Lewis, who played Javert in the Broadway production, and who received rave reviews for Sondheim on Sondheim at Studio 54 in New York.

Nick Jonas (Marius), one third of the phenomenally successful pop music artists the Jonas Brothers, played the part of Gavroche for the final nine months of the show’s original Broadway run. Singer Katie Hall is Cosette, a role she performed in London’s West End production as well as the sell-out 25th Anniversary UK Tour and at the Barbican. Appearing as Enjolras is Ramin Karimloo (Love Never Dies, The Phantom of the Opera, Miss Saigon) and Samantha Barks (BBC1’s I’d Do Anything, Oliver!) is Eponine.

Based on Victor Hugo’s 1862 novel of the same name and set in early 19th-century France, Les Misérables features the stories individuals struggling for redemption and revolution. The magnificent score includes the songs “I Dreamed a Dream,” “On My Own,” “Stars,” “Bring Him Home,” “Do You Hear the People Sing?,” “One Day More,” “Empty Chairs at Empty Tables,” “Master of the House” and many more.

When Les Misérables celebrated its 21st London birthday on October 8, 2006, it became the world’s longest-running musical, surpassing the record previously held by Cats in London’s West End. In January 2010, the West End production broke another record by celebrating a historic 10,000 performances.

Les Misérables is undisputedly one of the world’s most popular musicals, with new productions continually opening around the globe and seven more currently scheduled. The acclaimed 25th Anniversary Production is now on a U.S. tour.

Cameron Mackintosh’s production of Les Misérables is written by Alain Boublil and Claude-Michel Schönberg and is based on the novel by Victor Hugo. It has music by Claude-Michel Schönberg, lyrics by Herbert Kretzmer and original French text by Alain Boublil and Jean-Marc Natel and additional material by James Fenton. The original London 1985 production of Les Misérables was adapted and directed by Trevor Nunn and John Caird.

LES MISÉRABLES 25TH ANNIVERSARY CONCERT AT THE O2 is part of special programming airing in March 2011 on PBS. PBS special programming invites viewers to experience the worlds of science, history, nature and public affairs; hear diverse viewpoints; and take front-row seats to world-class drama and performances. Viewer contributions are an important source of funding, making PBS programs possible. PBS and public television stations offer all Americans from every walk of life the opportunity to explore new ideas and new worlds through television and online content.

PBS, with its nearly 360 member stations, offers all Americans — from every walk of life — the opportunity to explore new ideas and new worlds through television and online content. Each month, PBS reaches 117 million people through television and 20 million people online, inviting them to experience the worlds of science, history, nature and public affairs; to hear diverse viewpoints; and to take front row seats to world-class drama and performances. PBS’ broad array of programs has been consistently honored by the industry’s most coveted award competitions. Teachers of children from pre-K through 12th grade turn to PBS for digital content and services that help bring classroom lessons to life. PBS’ premier children’s TV programming and its website, pbskids.org, are parents’ and teachers’ most trusted partners in inspiring and nurturing curiosity and love of learning in children. More information about PBS is available at www.pbs.org, one of the leading dot-org websites on the Internet. 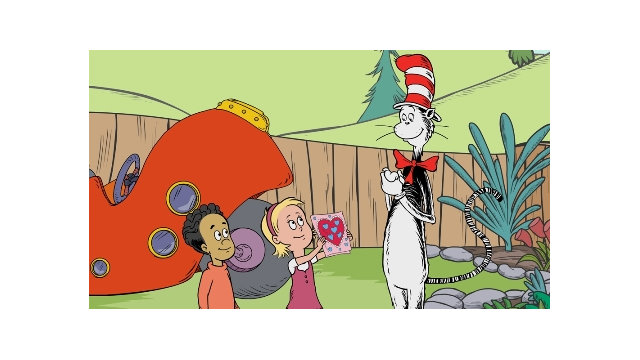 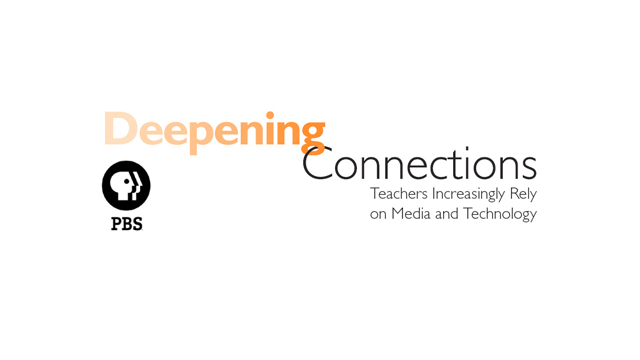