On Thursday, July 6, 2017, the Imagen Foundation announced the 32nd Annual Imagen Award nominations. The Imagen Awards recognize programs and individuals that advance the positive portrayal and number of Latinos on screen. PBS programs received two nominations including, GREAT PERFORMANCES “Hamilton’s America” and AMERICA BY THE NUMBERS WITH MARIA HINOJOSA “The New Deciders.”

In addition to those nominated, the Imagen Awards will honor the Miranda family including Lin-Manuel Miranda, Dr. Luz Towns-Miranda, Luis A. Miranda, Jr., and Luz Miranda-Crespo with the Imagen President’s Award for their humanitarian and artistic contributions.

Winners will be announced on Friday, August 18 from a ceremony at the Beverly Wilshire in Beverly Hills. For a complete list of all Imagen Award nominees, visit https://www.imagen.org/awards/.

PBS congratulates our programs and producers on their Imagen Awards nominations! 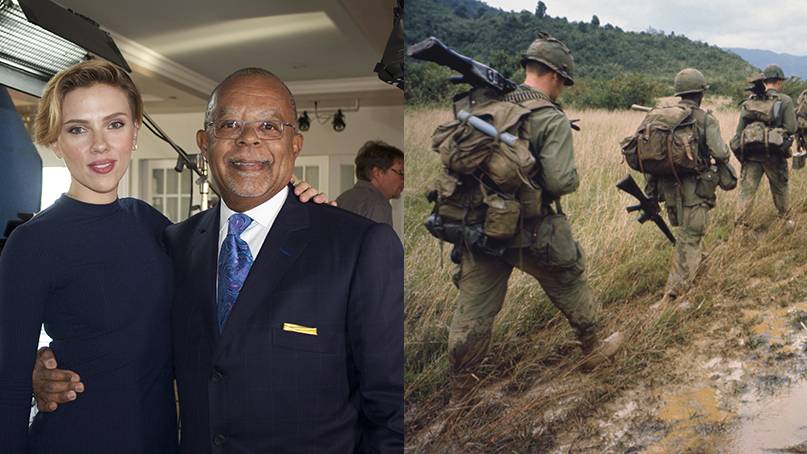