New joint effort will ensure that up to 38 million Americans stay connected to vital educational programming, news and public safety communications and speed deployment of mobile broadband in rural America

Washington, D.C.— June 29, 2017 — PBS, in coordination with America’s Public Television Stations (APTS), today announced an agreement with T-Mobile to deliver on the promise of universal service of both broadcast and wireless service to millions of Americans living in rural areas. T-Mobile has committed to covering the costs for local public television low-power facilities that are required to relocate to new broadcasting frequencies following the government’s recent spectrum incentive auction. The project will also result in increased wireless choice in these underserved areas as T-Mobile leverages the new spectrum that the company acquired in the auction to expand its wireless network.

“Public broadcasting has been one of America’s greatest and most enduring public-private partnerships,” said PBS President and CEO Paula Kerger. “We are thrilled that T-Mobile sees the value that public broadcasting brings to the American people and is helping to ensure that everyone—regardless of income or zip code—continues to have access to PBS, including vital emergency alerts and programs that help prepare children for success in school.”

“As the post-auction repacking process moves forward, local public television stations are committed to ensuring that all Americans continue to have free over-the-air access to the local content and services on which our viewers and their communities depend,” said APTS President and CEO Patrick Butler. “America’s Public Television Stations are very pleased that this initiative with T-Mobile will help address one of the most significant repacking challenges that local public television stations face by providing needed funding to relocate translator facilities that enable us to provide essential services in education, public safety and civic leadership to the most rural and remote parts of the country.”

The federal legislation establishing the spectrum incentive auction did not provide funding for low-power broadcast facilities (also called translators), displaced by the auction, to move to new frequencies. This critical local broadcast infrastructure is essential for extending the reach of TV broadcast signals deep into rural America. As a result, as many as 38 million Americans in rural communities nationwide are at risk of losing free over-the-air access to public television’s essential education, public safety and civic leadership programming and services.

With T-Mobile helping fund the move to operate on new frequencies, millions of families in rural America will now continue to receive uninterrupted access to trusted and beloved PBS programming—from “Daniel Tiger’s Neighborhood” to “Masterpiece,” from “Nature” to “PBS NewsHour.” They will also continue to benefit from local programming and information uniquely available through local public television stations, which serve as the nationwide back-up path for the Warning Alert and Response Network, known as PBS WARN, which delivers life-saving emergency messaging to communities across the country.

“We’re proud to collaborate with broadcasters across the country as they transition to other channels, and doubly proud to support local public television’s public service mission and help ensure millions of kids in rural America continue to have access to public television’s high-quality, educational programming,” said Neville Ray, chief technology officer of T-Mobile. “Moves like this will help us expand our network into these underserved areas and give consumers a new level of wireless coverage and choice.” 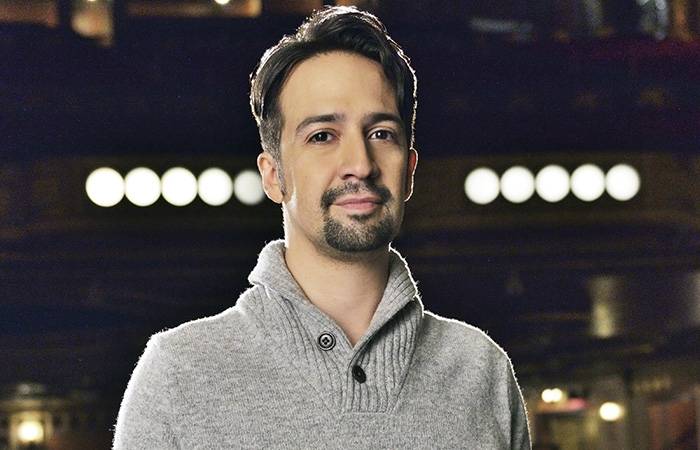