AMERICAN MASTERS received a nomination in Outstanding Documentary or Nonfiction series for the seventh consecutive year. The series has been honored with 76 total Emmy nominations and 28 wins.

A complete list of PBS nominees and their categories follows. For a full list of the 72nd Annual Primetime Emmy® nominees, go to www.emmys.com.

PBS congratulates all of our nominees! 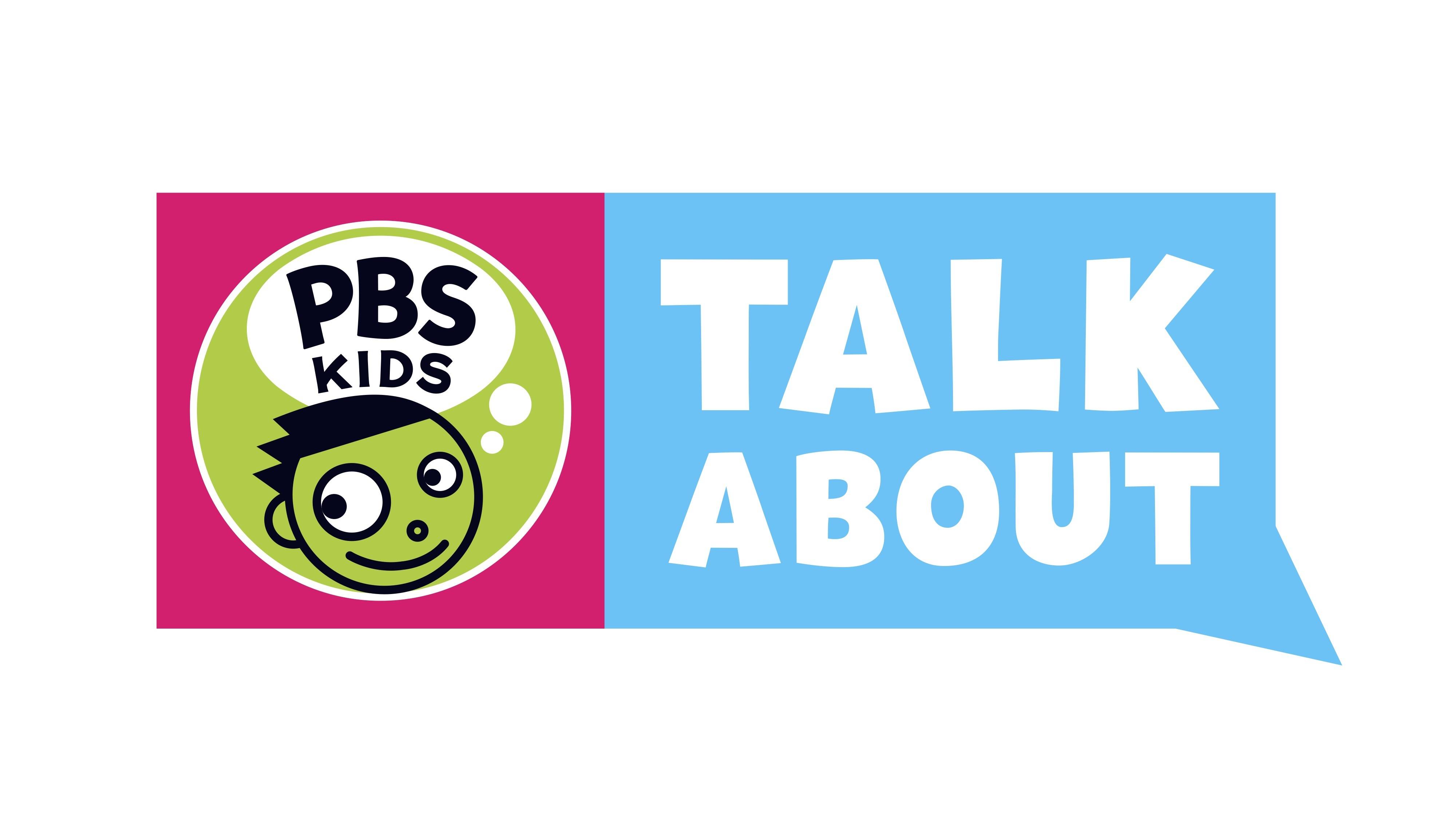