PBS Takes Viewers on a Mind-Blowing Journey Through History with New Series BREAKTHROUGH: THE IDEAS THAT CHANGED THE WORLD

Told through iconic, modern-day objects – the telescope, airplane, robot, car, rocket and smartphone – the series is the culmination of the long-held human dream to explore, communicate and find one’s place in the universe.

“BREAKTHROUGH: THE IDEAS THAT CHANGED THE WORLD is an engaging and wildly entertaining tour of the historical timelines of modern-day marvels and fascinating history makers,” said Bill Margol, Senior Director, Programming & Development at PBS. “It reveals how science, invention and technology don’t always take the straightest path and sometimes our greatest innovations have come in unexpected ways, through visionaries who were more revolutionary than evolutionary.”

Through incredible, lesser-known stories of familiar history, BREAKTHROUGH: THE IDEAS THAT CHANGED THE WORLD captures the secrets of today’s world through surprising accidents, colorful characters, and moments of joy and despair.  Often stretching to the beginning of human civilization itself, each hour-long episode shares thousands of years of thought, struggle, determination and insight.

Below is the full schedule:

EPISODE 1 “The Telescope”
Premieres Wednesday, April 17, 10:00-11:00 p.m. ET
Look back in time to see how humans invented the telescope and used it to discover the universe. Meet the brilliant minds throughout history, from Galileo to Edwin Hubble, responsible for creating the telescope. Today, their invention allows humanity to reach the furthest limits of seeing – 13 billion light-years out.

EPISODE 2 “The Airplane”
Premieres Wednesday, April 24, 10:00-11:00 p.m. ET
Take to the sky with those who inspired the Wright brothers to invent the first successful airplane. From Leonardo da Vinci’s “flying machines” to the modern commercial plane, without these inventions, we may have never left the ground.

EPISODE 3 “The Robot”
Premieres Wednesday, May 1, 10:00-11:00 p.m. ET
Check out the history of robots and learn how they are fast becoming a part of everyday life. Learn how robots were first conceptualized in ancient Rome and see how their use has evolved over the centuries, from the calculator to the Roomba. Then, take a sneak peek at what future robots will be able to do.

EPISODE 4 “The Car”
Premieres Wednesday, May 8, 10:00-11:00 p.m. ET
Go for a ride through the 9,000-year history of the ultimate freedom machine – the car – from its roots in dogsleds to Henry Ford’s affordable and assembly line-built Model T, and meet the scientists working on the next generation of self-driving automobiles.

EPISODE 5 “The Rocket”
Premieres Wednesday, May 15, 10:00-11:00 p.m. ET
Blast off into history to learn the explosive history of the rocket, from its origin in a cave in ancient China to its use as a weapon of war to how adding hydrogen allowed it to carry astronauts all the way to the moon.

EPISODE 6 “The Smartphone”
Premieres Wednesday, May 22, 10:00-11:00 p.m. ET
Dial in to the fascinating history of the smartphone, from its roots in Morse Code to Alexander Graham Bell’s invention to Apple’s 2007 unveiling of the first-ever iPhone. Plus, see how the next generation of smartphones will allow us to communicate through them just by thinking.

BREAKTHROUGH: THE IDEAS THAT CHANGED THE WORLD is available for streaming simultaneously on all station-branded PBS platforms, including PBS.org and the PBS Video App, available on iOS, Android, Roku, Apple TV, Amazon Fire TV and Chromecast. PBS station members will be available to view all episodes via Passport (contact your local PBS station for details).

BREAKTHROUGH: THE IDEAS THAT CHANGED THE WORLD will be available on DVD on July 9, 2019 from PBS Distribution at shopPBS.org. The series will also be available for digital download.

BREAKTHROUGH: THE IDEAS THAT CHANGED THE WORLD is a production of BIGGER BANG COMMUNICATIONS, LTD. The executive producers are Ben Bowie and Iain Riddick, and the series producer is Tim Green. The series is narrated by Patrick Stewart. 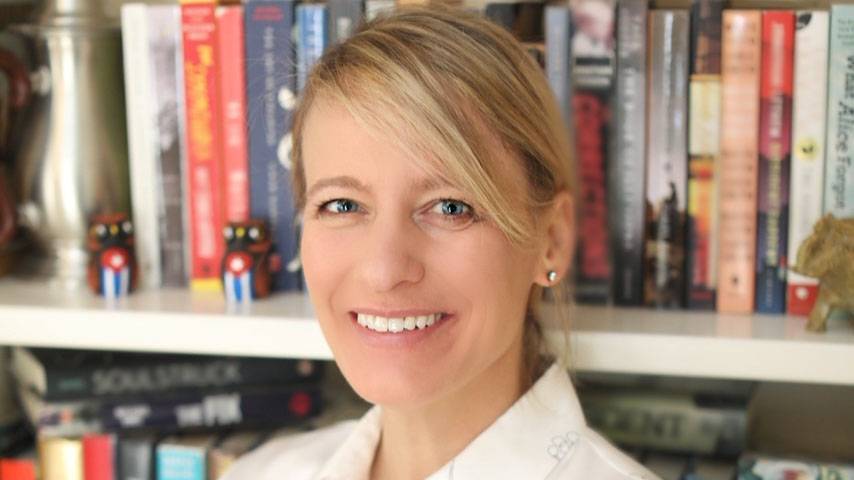