PBS Takes Viewers Out of This World with Space Night Programming

ARLINGTON, VA; October 30, 2013 – PBS announced today the details of a full night of primetime programs devoted to exploring the cosmos. The programs will air on Wednesday, November 20 from 8:00–11:00 p.m. ET (check local listings). PBS’s award-winning series NOVA, the highest-rated science series on television and the most watched documentary series on public television, contributes two one-hour programs to the themed primetime block. “At the Edge of Space” probes the earth-space boundary zone, home to some of nature’s most puzzling and alluring phenomena. “Asteroid: Doomsday or Payday?” examines whether element-rich asteroids flying around the cosmos could be an economic salvation instead of just instruments of extinction. The special COMET ENCOUNTER is an intriguing and timely program that brings viewers up close to the comet ISON as it approaches the sun in late November 2013.

“Wednesday nights on PBS are the destination for the very best in science and nature programming. To that end, we are pleased to present this primetime block devoted to space and comets, timed to feed the public's fascination in comet ISON's passing the Earth and heading toward the sun," said Beth Hoppe, Chief Programming Executive and General Manager of General Audience Programming for PBS. "This programming block further demonstrates our continued efforts to build thematic nights with programs that deliver timely, unique and related content."

The full details of the November 20 Space Night include: 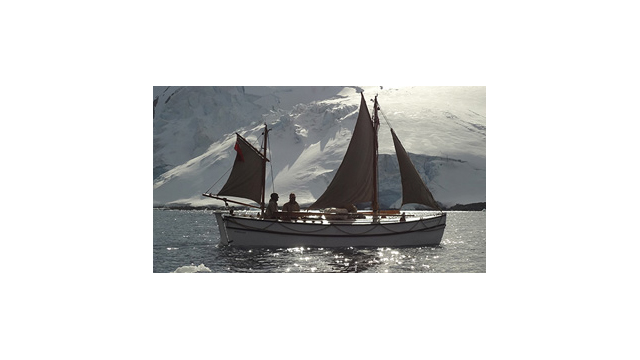 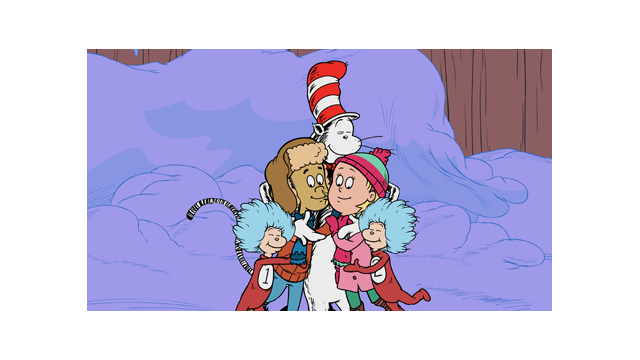