RETRO REPORT ON PBS Premieres Monday and Tuesday, October 7 and 8

ARLINGTON, VA -- RETRO REPORT on PBS, a new one-hour magazine format series hosted by journalist Celeste Headlee and artist Masud Olufani and featuring New Yorker humorist Andy Borowitz, premieres Monday and Tuesday, October 7-8, 9:00-10:00 p.m. ET (check local listings) on PBS, pbs.org and the PBS App. Presented by Georgia Public Broadcasting and produced by Retro Report, a non-profit organization whose mission is to arm the public with a complete picture of today’s most important stories, the series offers viewers a fresh perspective on current headlines, revealing their unknown — and often surprising — connections to the past. The series continues Mondays and Tuesday nights, 9:00-10:00 p.m. ET through Tuesday, October 29.

In today’s 24-hour news cycle, with breaking headlines, all-news networks and online outlets constantly competing for attention, RETRO REPORT on PBS aims to widen the discussion, revealing the story behind the story, providing new insights into how today’s events have been shaped by the past. Each episode will explore four distinct stories, closing with “Now It All Makes Sense,” a special segment featuring the wit and wisdom of author and comedian Andy Borowitz.

Topics to be explored include how decades-old research on human behavior shows that social media’s addictive power is by design rather than chance; why half a million children still have dangerously high lead levels even though it was banned from gasoline and household products decades ago; how the sex education policies of today are informed by failures of programs created during the Clinton era; and why mandatory arbitration agreements enacted on Wall Street 20 years ago have negatively impacted today’s #MeToo movement.

PBS will partner with its member stations to develop localized content that is inspired by RETRO REPORT on PBS and aimed at telling stories that connect local communities with their own unique histories.

Explore how social media’s addictive power today might be explained by psychological experiments from the 1950s. Discover how recent NFL protests have ties to 1968. See how Wall Street women fought harassment before #MeToo, and learn why pythons are invading the Everglades. Andy Borowitz compares political ads to cigarettes.

See how data pulled from DNA websites is solving cold cases and how drug rules stem from one pill’s side effects. Learn how a screen addiction cure is rooted in the past and why Americans are ambivalent about robots. Andy Borowitz objects to “no news.”

Dig into bystander behavior and learn how a decades old murder can shed light on how we react to online violence. Explore the surprising connection between the Navy’s 1990s Tailhook scandal and the decision to open combat roles to women today. See why psychedelic drugs like LSD, which sparked fear in the 1960s, have now become a promising treatment for depression. Follow the voyage of a trash barge in the 1980s that persuaded us to recycle. Andy Borowitz highlights lunar hoaxes.

President Trump’s strategy for dealing with the press may seem new, but it’s strikingly similar to the path taken decades ago by a previous president. Learn the origin of vaccine fears and why measles cases are soaring. Discover the origins behind free agency in sports, which date back to a baseball pioneer, and the unintended consequences of a law intended to rescue wild horses. Andy Borowitz bemoans the no-apology apology.

Learn why texting may be able to reduce suicide rates based on by forgotten research from decades ago and why surrogate parenthood is still being shaped by the Baby M. case. Investigate why lead, banned years ago, is still a danger, and why a solution for global warming may come from a Cold War concept. Andy Borowitz recalls a flaming river.

Discover the lessons from a 1970s public housing experiment and understand the roots of routine newborn testing. Explore head injuries in pro sports and see why too few people, not too many, is a problem. Andy Borowitz takes on Space Force.

Learn how risks are measured after the Challenger disaster and how current immigration controversies echo the past. Discover the truth behind the infamous lawsuit over hot coffee and the origin of special ops forces. Andy Borowitz looks at Anita Bryant’s unintended influence.

Discover how current sex education programs are informed by past failures and how a myth about juvenile crime has now been debunked. Uncover the story behind new AIDS hot spots and learn the legacy of Napster. Andy Borowitz tackles TV bullying.

Celeste Headlee is an award-winning journalist who has appeared on NPR, PBS World, PRI, CNN, BBC and other international networks.  In her 20-year career in public radio, she has been the Executive Producer of On Second Thought at Georgia Public Radio and anchored programs including Tell Me More, Talk of the Nation, All Things Considered and Weekend Edition. She also served as co-host of the national morning news show The Takeaway, from PRI and WNYC, and anchored presidential coverage in 2012 for PBS World Channel.

Celeste is the author of Heard Mentality and We Need To Talk: How To Have Conversations That Matter. She is also a professional speaker and her TEDx Talk, “Sharing 10 Ways to Have a Better Conversation,” has over 19 million total views to date. She is co-host of the Scene on Radio podcast – MEN. Her work and insights have been featured on TODAY, Psychology Today, Inc., NPR, Time, Essence, Elle, BuzzFeed, Salon, Parade and many more. For many years, Celeste has been a mentor and managing editor for NPR’s Next Generation Radio Project, training young reporters and editors in broadcasting.

Masud Olufani is an Atlanta-based multidisciplinary artist and actor. He is a graduate of Arts High School in Newark, New Jersey, Morehouse College and The Savannah College of Art and Design, where he earned an M.F.A. in sculpture in 2013.  Masud has exhibited his work in group and solo shows in Atlanta; New Orleans; Chicago; Richmond; Lacoste, France; and Hong Kong. He has completed residencies at The Vermont Studio Center, SCAD Alumni Artist in Residence Program, The Hambidge Center for Arts and Sciences in Rabun, Georgia and Creative Currents in Portobello, Panama. He is a 2017 Southern Arts Prize State Fellow for Georgia; a recipient of 2018 and 2015 Idea Capital Grants; a Southwest Airlines Art and Social Engagement grant; and a 2015-16 MOCA GA Working Artist Project Grant; and is a member of the 2014-15 class of the Walthall Fellows. He is the lead designer of Blocked at Five Points, a site-specific installation created to memorialize the enslaved Africans bought and sold at the Crawford Frazier Auction House, which once stood on the grounds of Atlanta’s Five Points MARTA station.

Andy Borowitz is a New York Times best-selling author and a comedian who has written for The New Yorker since 1998. In 2001, he created the Borowitz Report, a satirical news column that has millions of readers around the world, for which he won the first-ever National Press Club Award for Humor. The Borowitz Report was acquired by The New Yorker in 2012. He has published two recent best-selling books: The 50 Funniest American Writers, which became the first title in the history of the Library of America to make the Times best-seller list; and a memoir, An Unexpected Twist, a No. 1 best-seller, which Amazon named the Best Kindle Single of 2012. As a comedian, he has performed sold-out shows around the world and has made countless television and radio appearances on National Public Radio, VH1 and Comedy Central, among other places. He has been called a “Swiftian satirist” (the Wall Street Journal), “America’s satire king” (the Daily Beast), “the funniest human on Twitter” (the Times) and “one of the funniest people in America” (CBS News’ “Sunday Morning”). 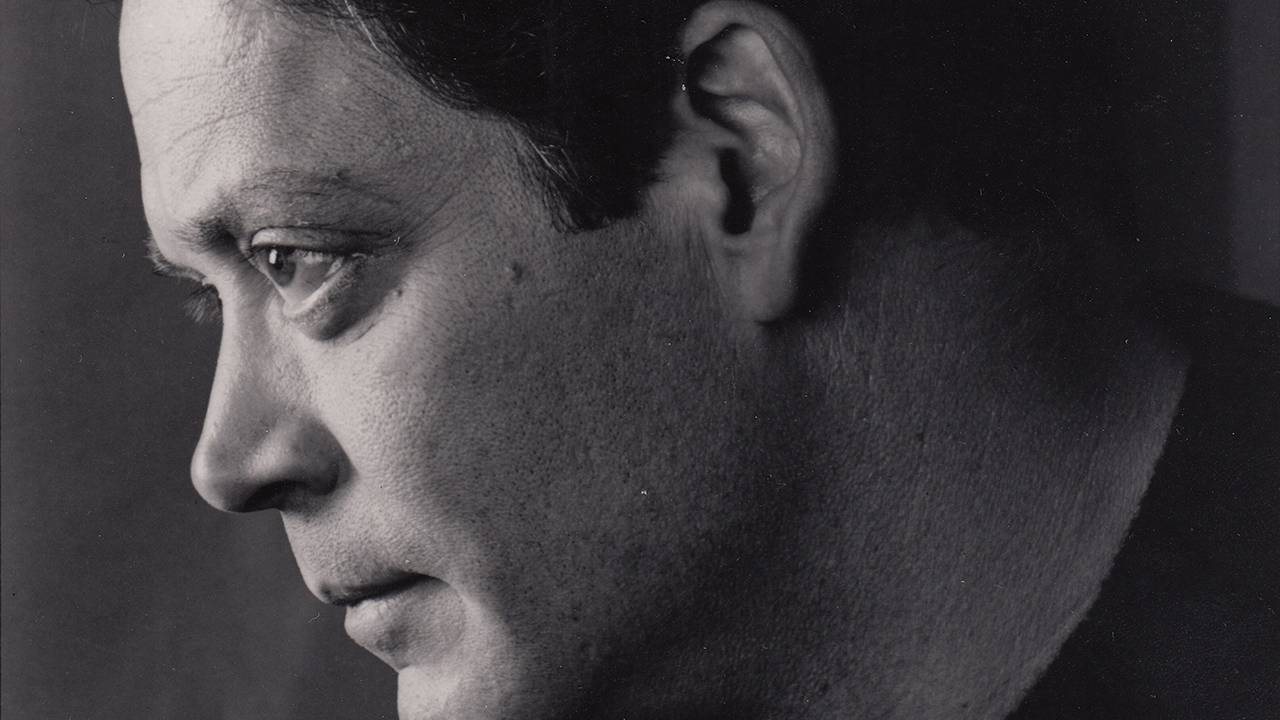 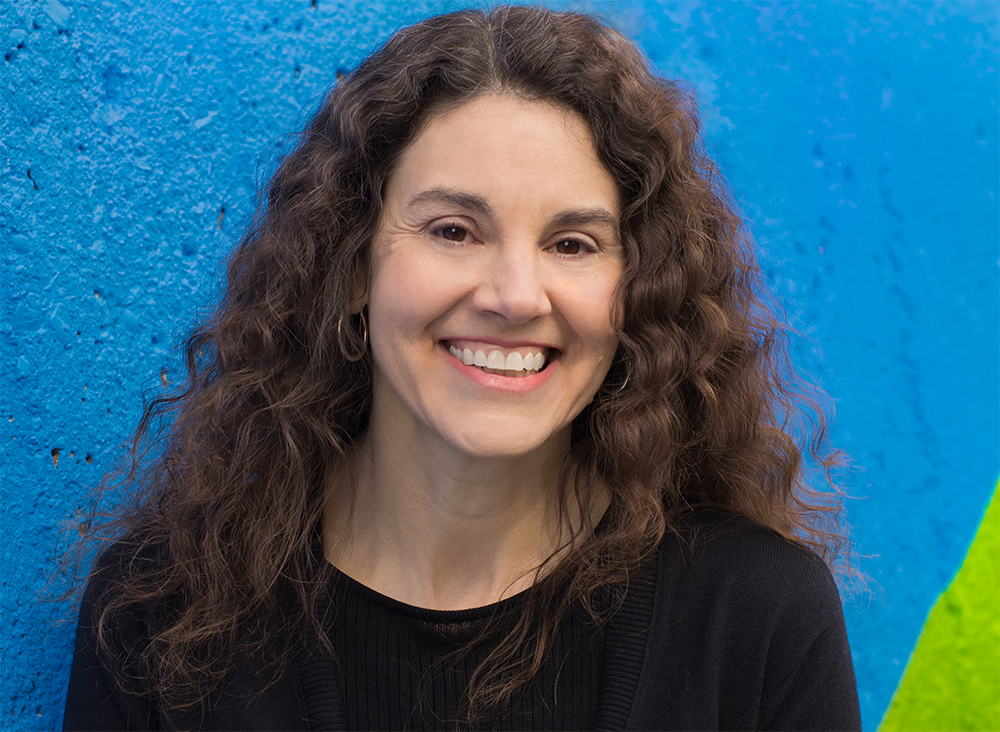