ARLINGTON, VA; April 20, 2018 - PBS today unveiled a list of America’s 100 best-loved novels, chosen in support of THE GREAT AMERICAN READ, a new PBS series and multi-platform initiative that celebrates the joy of reading and the books we love. THE GREAT AMERICAN READ, hosted by television personality and journalist Meredith Vieira, launches with a two-hour episode on Tuesday, May 22, 2018, at 8 p.m. on PBS stations and will introduce viewers to the full list of America’s 100 favorite novels selected through a demographically representative national survey conducted by YouGov. The series will also feature interviews with celebrities, authors, superfans and everyday Americans discussing the way particular books have influenced them and their significance in American popular culture. Then, after a multi-platform initiative throughout the summer, which will include live public events, social media components and national reading clubs, the series will resume in the fall with several themed episodes, including an exciting finale, culminating in the first-ever national vote to choose “America’s Best-Loved Novel.” It will be the most expansive national celebration of books and reading aimed at engaging multi-generational readers across multiple platforms ever created.

“There is perhaps no greater experience than discovering a novel that takes hold of you, works itself into your heart and your mind, changes the way you think or takes you into another world,” said Paula Kerger, PBS President and CEO. “With THE GREAT AMERICAN READ, we will leverage our combined broadcast and digital presence, along with the strong local connections of PBS member stations, to inspire a national conversation about beloved books and the power of reading.”

“The 100 novels selected have a special place in our hearts as they share our stories and celebrate the depth and range of our culture,” said Jane Root, CEO and founder of Nutopia. “I have no idea which book will come out on top, but I am so excited to join the journey and discover America’s most loved novel.”

Voting will open with the launch of the two-hour premiere episode on May 22 and continue throughout the summer, leading up to the grand finale in October 2018. Over the summer, viewers will be able to vote at pbs.org/greatamericanread and through hashtag voting via Facebook and Twitter using #GreatReadPBS. In the fall, viewers will also be able to cast their vote toll-free by phone and through SMS texting.

Whether it’s rediscovering an old favorite or engaging with a new title, THE GREAT AMERICAN READ program will encourage people to read as many novels as they can from the top 100 list, discuss them in virtual and community events organized by local public television stations, libraries and book reading clubs, and vote all summer for their favorites. The campaign will culminate in a list of America’s favorite works of fiction and ultimately, America’s number one novel.

THE GREAT AMERICAN READ is supported by an extensive multi-platform digital and social media campaign designed to inspire Americans to read, vote and share their personal connections to titles on the top 100 list and beyond over the course of the summer. This includes an interactive website, links to local events, interactive video content, social share features and much more. As part of the experience, PBS Digital Studios will develop and produce unique programming across its award-winning YouTube Channels and an original miniseries on Facebook Watch. PBS Digital Studios hosts will collaborate with authors, booktubers and other creators to bring PBS’ legacy of championing literacy to Digital platforms. PBS Digital Studios’ Facebook Watch series is inspired by THE GREAT AMERICAN READ and features six video essays covering broad book-related topics in a highly shareable and engaging way.

In addition to the digital and social campaigns, THE GREAT AMERICAN READ has sparked nationwide community engagement efforts that will offer stations opportunities to create complementary content; stage community events; partner with libraries, booksellers, charitable organizations, schools, and other entities; and deepen the conversations and connections among people around the country. More than 100 stations are activating around the project, with stations such as Detroit Public Television, Nashville Public Television, WLIW in New York, WETA in Washington, DC, and WUCF in Orlando leading the charge. Detroit’s literary social media series, “PBS Books,” is broadening the reach of some of the nation’s biggest book festivals in support of THE GREAT AMERICAN READ. Nashville and WUCF are leveraging their already robust community partnerships and sharing best practices throughout the system. WLIW will utilize its content-sharing platform, Wavelength, to make customizable companion programs for THE GREAT AMERICAN READ, and WETA is partnering with PBS to amplify the excitement around THE GREAT AMERICAN READ. PBS will continue to work with its stations through the fall to develop resources that will encourage, promote, and support the local initiatives that are taking root across the United States.

Additionally, working with member stations and partners, PBS will develop resources and materials, including lesson plans and virtual book clubs, to encourage summer reading activities and extend the campaign into classrooms for the fall. To complement THE GREAT AMERICAN READ, over the summer PBS KIDS will also host PBS KIDS READ as part of an annual summer learning initiative for children ages 2-8 and their families, encouraging reading and related activities through a variety of resources for kids and parents.

The top 100 book list released today is based on a public opinion poll, conducted by YouGov on behalf of PBS for THE GREAT AMERICAN READ, that asked respondents to name their favorite novel. An advisory panel of book industry professionals compiled the results. Each author was represented only once, and series such as the Alex Cross Mysteries were included as one entry.

The chosen books span five centuries, from Don Quixote (1603) to Ghost (2016). Authors from 15 different countries are represented, with genres ranging from beloved children’s classics such as Charlotte’s Web to modern best-sellers such as Twilight.

Below is the full list of America’s 100 favorite novels, in alphabetical order by title:

Funding for THE GREAT AMERICAN READ is provided by The Anne Ray Foundation and PBS. In addition, the Corporation for Public Broadcasting (CPB) has provided grants, in partnership with PBS, to public media stations across the country to create local content and host screenings and forums to encourage summer reading and participation in the initiative.

Amplifying the on-air and online series content will be a fully illustrated companion book, The Great American Read: The Book of Books, which will include information about the 100 novels, author profiles, rare images of original manuscripts and more, plus a foreword by THE GREAT AMERICAN READ host Meredith Vieira, to be published by Black Dog & Leventhal in August 2018.

About Nutopia
Nutopia, a leading television production company creating award-winning, premium content on a global scale. Founded in 2008 by Jane Root, former president of Discovery Channel US, controller of BBC2 and co-founder of Wall to Wall TV, Nutopia innovated the “mega doc” model, blending huge-scale history series and high-profile talent from the worlds of documentary and drama. Nutopia has become synonymous with creating high-quality content that stands out from the crowd, working with some of the most prominent global broadcasters including Netflix, CNN, National Geographic, the BBC, PBS and A+E Networks. Critical successes include the Emmy Award-winning series How We Got to Now and Emmy Award-winning series America The Story of Us. Upcoming projects include National Geographic’s 10-hour flagship factual event One Strange Rock, the landmark art-history series Civilizations for BBC and PBS, and Babies for Netflix. 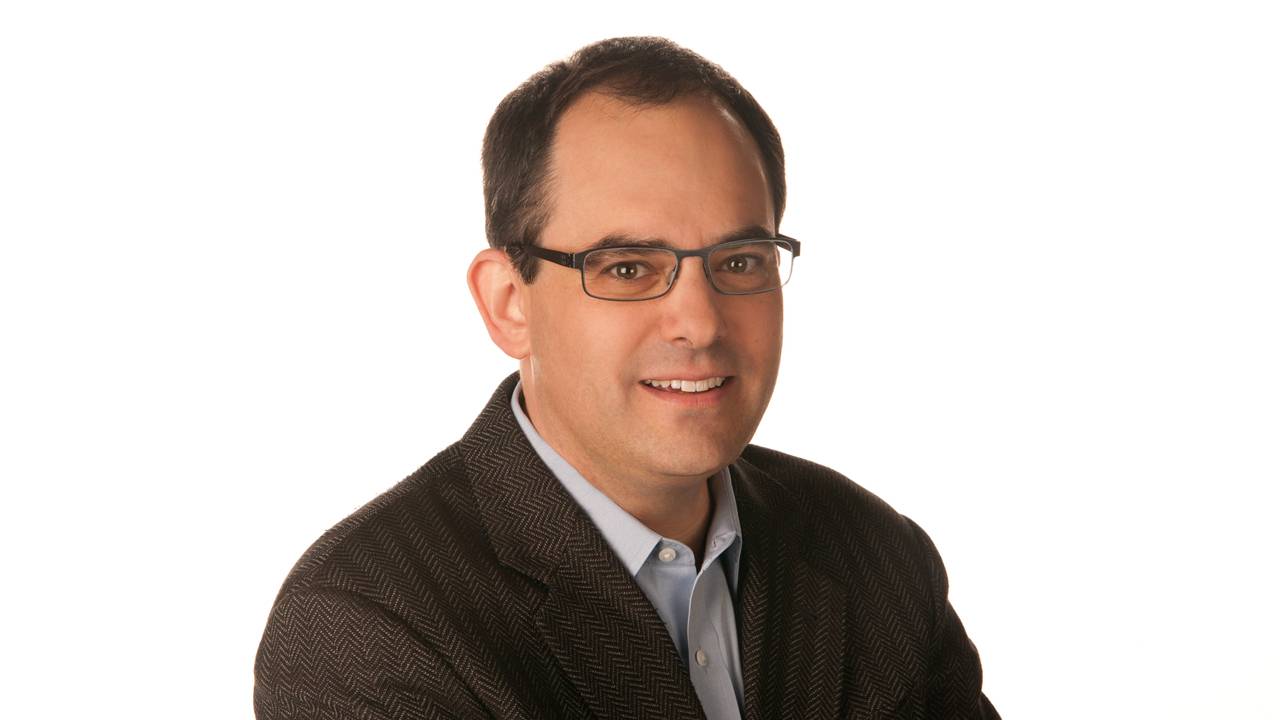