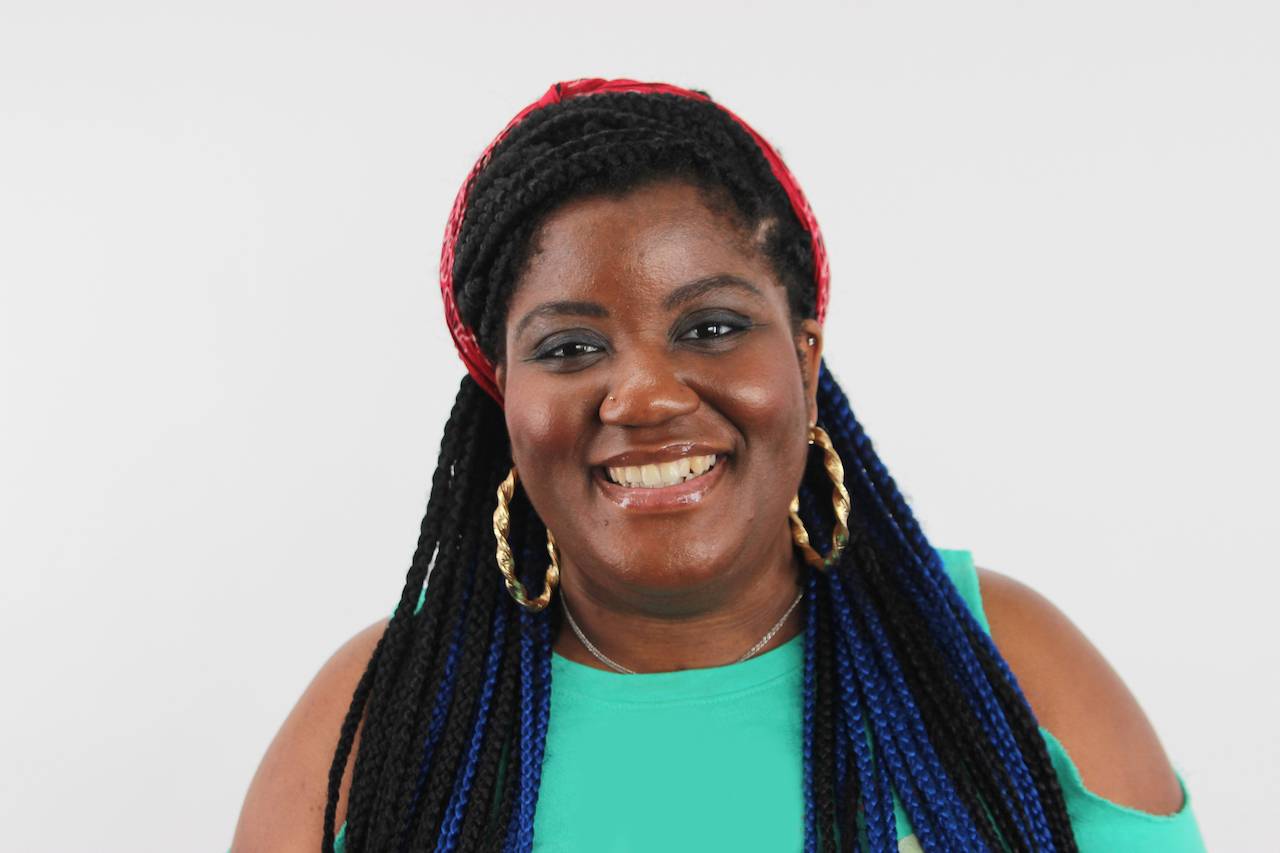 Danielle Bainbridge, ORIGIN OF EVERYTHING host

ORIGIN OF EVERYTHING is a show dedicated to exploring the idea that the past is always present. Every aspect of modern life—whether the words we use, the foods we love, the objects that get us through the day, the geographical borders that surround us or even the identities we give ourselves—emerges from the past. ORIGIN OF EVERYTHING will use a historical lens to unpack how all of these things came about and provoke audiences to think a little differently about their world. Current episode topics include “Why is 18 considered an adult?,” “How makeup, WWII and communism created the United States healthcare system,” “The 3,000 year history of the ‘#’”and “How Columbus invented cannibals.”

“The most exciting part of developing ORIGIN OF EVERYTHING is that every week we get to enliven history in a way that covers a wide range of topics and approaches,” said Danielle Bainbridge, ORIGIN OF EVERYTHING host. “History isn’t just about examining a distant set of dates in the past. It’s also about bringing a level of critical urgency to all the questions we’re asking by saying, ‘Why did this story/date/event become respected as a historical “truth”? And how can we test the limits of that knowledge to gain a better understanding of the world around us? And since I grew up hoping to be one of the kids on Zoom, working with PBS Digital Studios and everyone at Kornhaber Brown has been my own personal nerd dream come true.”

“Danielle Bainbridge is a subject-matter expert who delivers history with a splash of humor in this irreverent but informative digital series,” said Brandon Arolfo, Senior Director of Content Development at PBS Digital Studios. “Whether it’s the origin of scary clowns or a deep dive into the word ‘cannibalism,’ the audience will find a new appreciation for the words, ideas and objects that permeate our daily lives. Danielle is a fantastic addition to our network and we are thrilled to welcome her.”

“We’re extremely excited for the launch of ORIGIN OF EVERYTHING because we don’t believe history is merely a collection dates or stories about people long ago,” said Andrew Kornhaber, Executive Producer, ORIGIN OF EVERYTHING. “Rather, ORIGIN OF EVERYTHING will investigate the reality that the world we live in is the consequence of thousands of intersecting histories. And whether we know it or not, everything in our daily lives, from governments we have to the technologies we use to the pop culture we love, all emerge from this crazy place we call history.”

Kornhaber Brown is an award-winning? production company dedicated to creating smart, funny shows that don’t feel like eating your vegetables. Founded in 2010 by Eric Brown and Andrew Kornhaber, Kornhaber Brown has been at the forefront of intelligent entertainment, working with networks like PBS, MTV, AMC, and brands like Google, HP, Riot Games. In 2011, they helped launch PBS Digital Studios with the documentary series Off Book. ORIGIN OF EVERYTHING will be their sixth show with PBS Digital Studios.