A timeline of key events in the Trump-Ukraine story

With a cast of colorful characters, fast moving parts and new information coming out every day, it is easy to get lost trying to follow the story about President Donald Trump and Ukraine. PBS NewsHour has laid out a number of key events outlined by officials and in the whistleblower complaint: 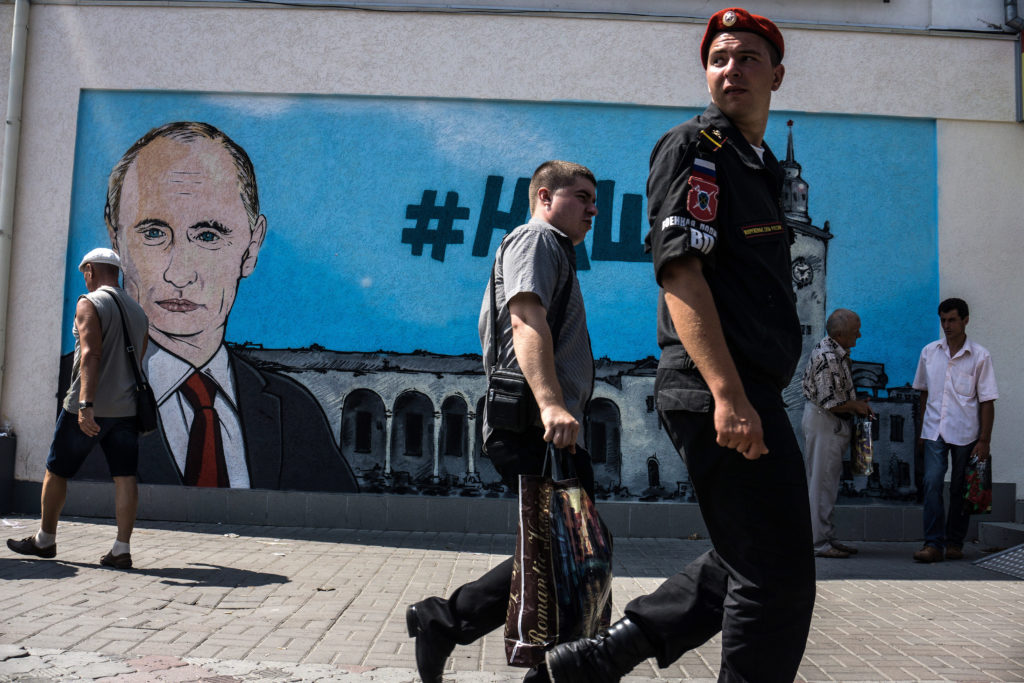 Russian President Vladimir Putin signed a bill in March, 2014 to annex the Crimean peninsula, but Ukraine and most of the international community did not recognize its annexation. Photo by Alexander Aksakov/Getty Images

Then Vice President Joe Biden tells the Ukrainian government their loan guarantees would be cut unless they fire the federal prosecutor, Viktor Shokin, who the U.S. claimed was not doing enough to fight corruption. He is ousted on March 29, 2016. 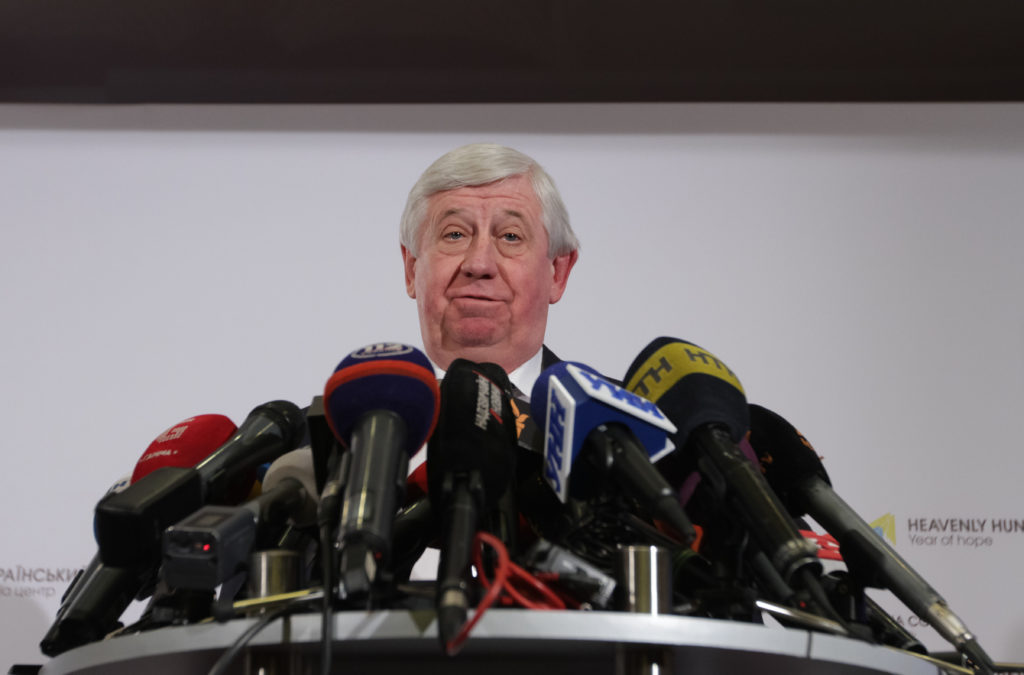 Donald Trump is elected president of the United States.

The FY2019 federal budget is approved at midnight, containing nearly $400 million in military aid to support Ukraine and NATO efforts to counter Russian forces. Despite assurances from the White House, the funds are not released to Ukraine for months.

Special Counsel Robert Mueller releases a redacted version of his report into Russian meddling into the 2016 U.S. election. 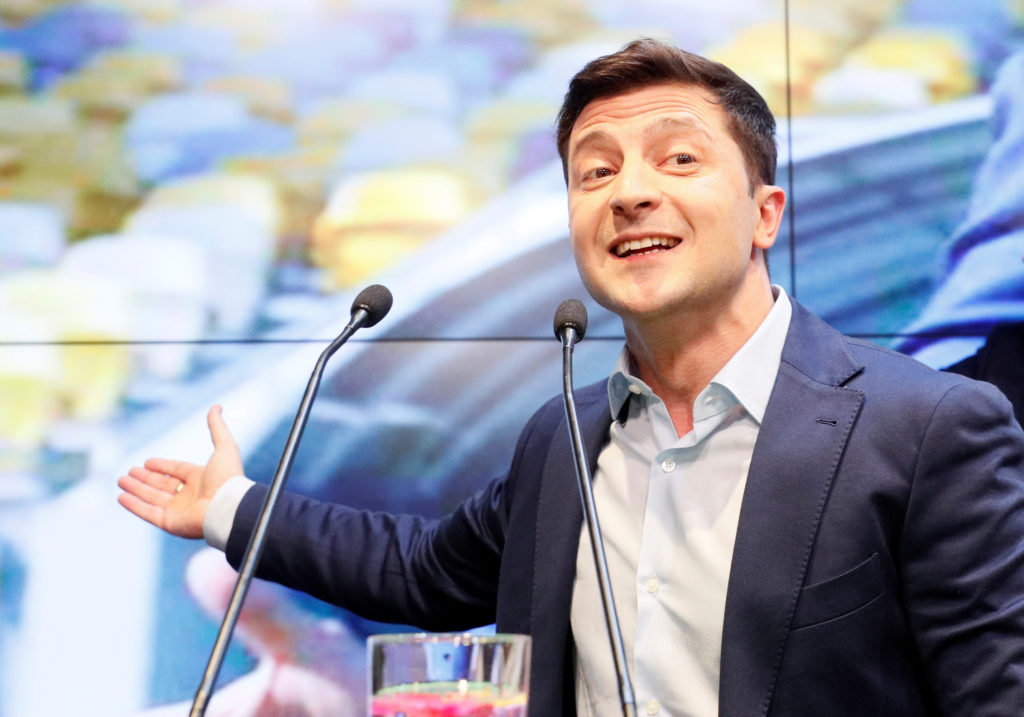 U.S. Ambassador to Ukraine Marie Yovanovitch is removed from her position. 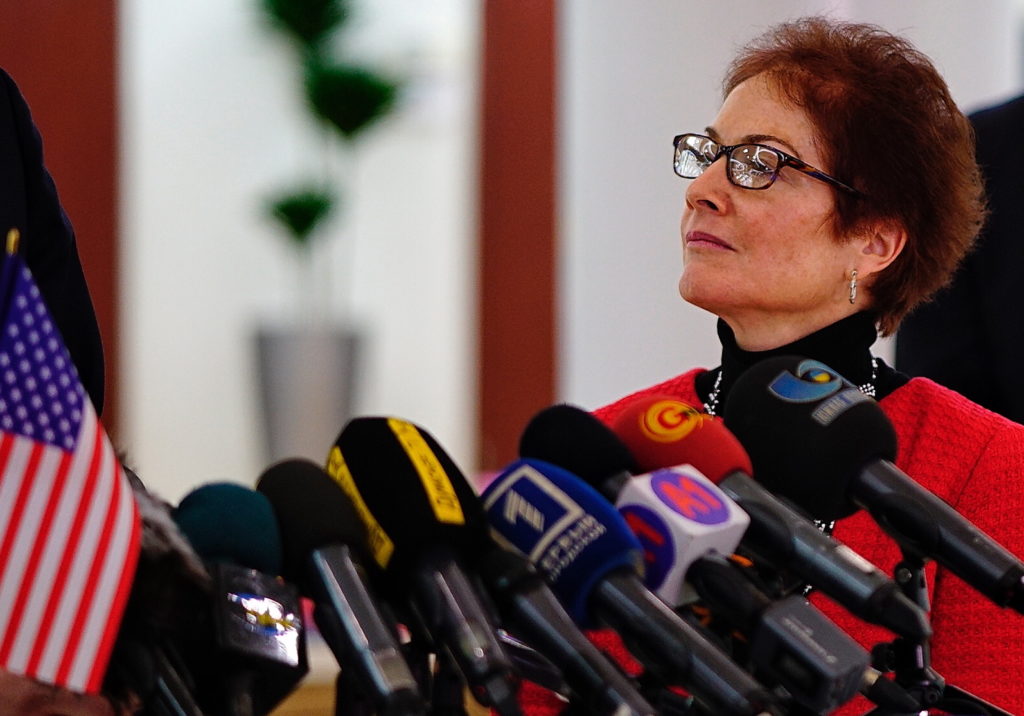 The New York Times reports Giuliani is planning to travel to Ukraine to seek help with investigations that would help Trump, including looking to the Bidens. He cancels two days later.

In an interview with ABC, Trump says he would accept political help from a foreign government. The same day, the chairwoman of the Federal Elections Commission issues a statement that doing so would be illegal.

U.S. special envoy to Ukraine Kurt Volker and Gordon Sondland, the U.S. ambassador to the European Union, exchange texts about Sondland’s briefing of Zelenky before a scheduled call with Trump.

Robert Muller testifies before Congress about his findings. 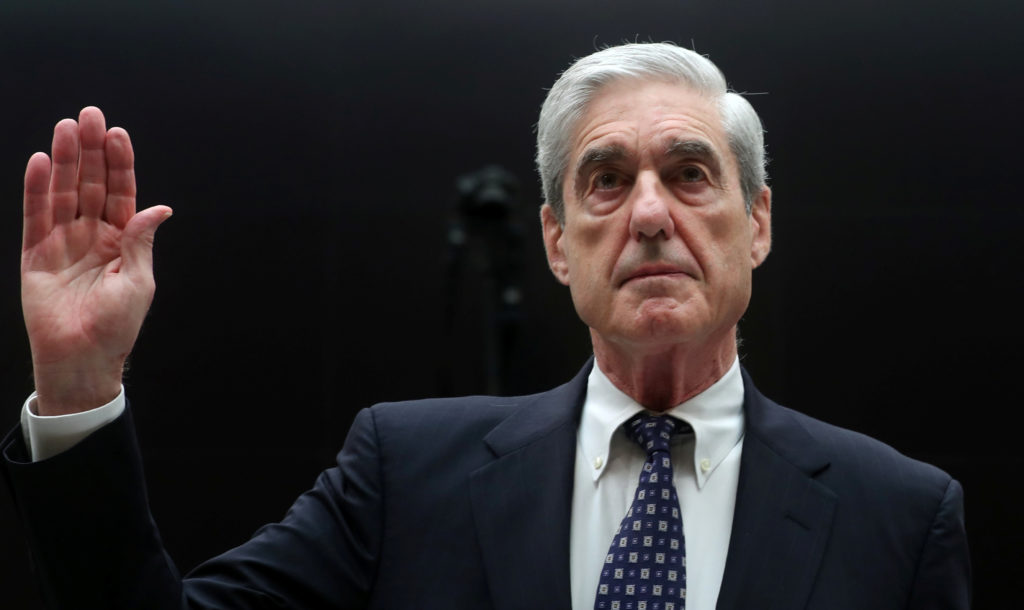 In a phone call, Ukraine’s Zelensky asks Trump for Javelin missiles to use in Ukraine’s conflict with Russia. Trump then asks Zelensky to “do us a favor.” Focused on a disproven conspiracy theory, Trump asks Zelensky to investigate Crowdstrike, a cybersecurity company that played a role in uncovering Russia’s efforts to influence the 2016 election. After discussing his concerns about fighting corruption, Trump brings up Hunter Biden and says that he believes Vice President Joe Biden “stopped the prosecution and a lot of people.” He asks Zelensky to get in touch with Attorney General Richard Barr and Giuliani. Trump also invites Zelensky to Washington.

Someone in the White House puts notes of the call between Zelensky and Trump into an extra secure system usually reserved for issues of national security.

A whistleblower complaint is filed to the Inspector General for the Intelligence Community, Michael Atkinson.

Aid to Ukraine, which had been on hold since mid-July on order of the White House, is released.

Rep Adam Schiff, D-CA, chairman of the House Intelligence Committee subpoenas the acting Director of National Intelligence Joseph Maguire to produce a whistleblower complaint that the ICIG had determined was of “urgent concern.”

The White House releases a memo of the call between Zelensky and Trump.

The House intelligence committee releases a redacted copy of the whistleblower complaint. Maguire testifies before the committee the same day. Volker, who is named in the complaint, resigns the next day.

Volker testifies in a closed-door session and releases text messages between him and various diplomats to the House. The same day, President Trump says publicly that China and Ukraine should investigate the Bidens.

This is a developing story.