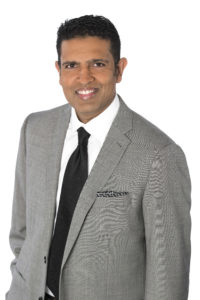 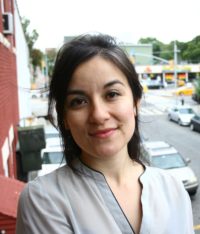 A growing number of North Carolina's farmers are turning to hemp production as a new source of revenue, spurred by the popularity of CBD products and the Trump administration's trade war with China, which has hit the state's tobacco industry especially hard by decimating the export market. But is hemp production the future of family farms in North Carolina? Hari Sreenivasan reports.