Learn how Francisco Franco won the Spanish Civil War and became the dictator of Spain.

Learn how Francisco Franco used the tactics of colonial war to win control of Spain. Driven by a deeply conservative vision, he used torture, murder and incarceration to transform Spanish Society.

With his country torn between left and right, Francisco Franco devoted his life to a deeply conservative vision of Spain. Trained in colonial warfare, he was prepared to fight for that vision with deadly force. He joined a military coup, fought ruthlessly in the Spanish Civil War, and emerged as the dictator of Spain.

For almost 40 years, Franco worked to transform the country into a bastion of tradition. Siding with the Catholic Church and the Spanish monarchy, he saw liberals and socialists as enemies to be suppressed at any cost. As his forces gained ground during the Civil War, they executed tens of thousands of Spaniards suspected of loyalty to the other side. Even after winning the war, Franco continued this campaign, murdering and imprisoning thousands more.

Like many dictators, Franco faced a problem towards the end of his life: who would take over when he died? He wanted a successor who would carry on his vision of Spain as a deeply conservative Catholic country, and thought he had found that person in Juan Carlos I, a member of the Spanish royal family. In 1969, he named Juan Carlos as his successor, certain that the future king would keep Spain on its authoritarian path. But Franco badly misjudged his chosen successor. After the dictator’s death, Juan Carlos turned out to be a reformer. The constitution was rewritten, Spain transitioned to a democratic system, and elections were held soon after.

Spain’s nearly seamless transition to representative democracy was extraordinary. But in the effort to ensure a peaceful process, the crimes committed by Franco’s regime were largely swept under the rug. In 2007, the Law of Historical Memory was passed to bring justice to the families of those killed under Franco. And today, at sites across the country, the bodies of his victims are still being exhumed.

Learn how Francisco Franco won the Spanish Civil War and became the dictator of Spain. 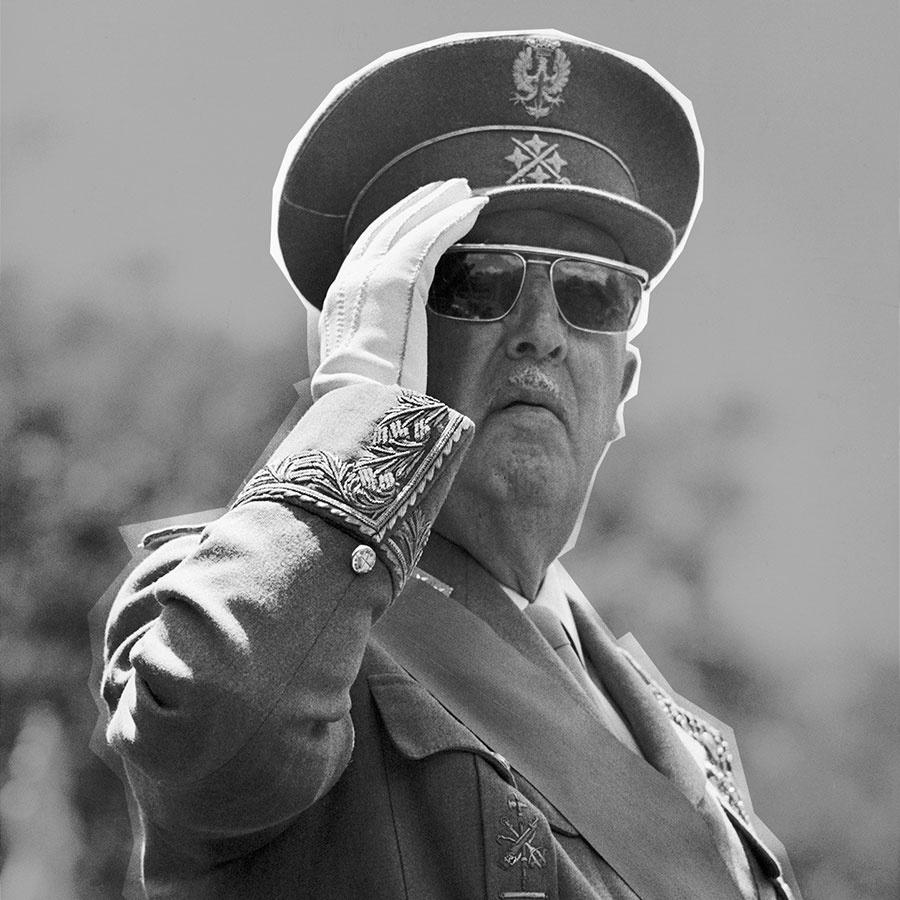 Preston, Paul. The Politics of Revenge: Fascism and the Military in 20th-century Spain. 2003 Taylor and Francis.