Watch Manuel Noriega rise through the Panamanian military to become chief of intelligence—and then, military dictator. He spied for the United States, but in the end, money laundering, drug trafficking and political crimes led to his downfall.

As a young man, Manuel Noriega faced discrimination that prevented him from achieving his dreams. But he persevered, rising through the military to become the country’s chief of intelligence—and then, its military dictator. He spied for the United States, which saw him as a valuable contributor in its battle against communism—but in the end, his money laundering, drug trafficking, and political crimes brought a sudden end to his dictatorship.

Dig Deeper: After the Fall

Noriega’s overthrow in 1989 ended the decades-long stranglehold that Panama’s military had on the country. In order to ensure a peaceful, stable transition to democracy, Panama took a number of bold steps. The new government declared publicly that it would follow the rules of international law. Panama began regular, free elections. And after his election in 1994, President Ernesto Pérez Balladares vowed to fight drug trafficking and corruption, hallmarks of Noriega’s regime. The country also abolished its military—helping to end the violence that had long plagued Panamanian citizens and creating a safeguard against another military coup. Today, 25 years after these changes, Panama remains a stable democracy. 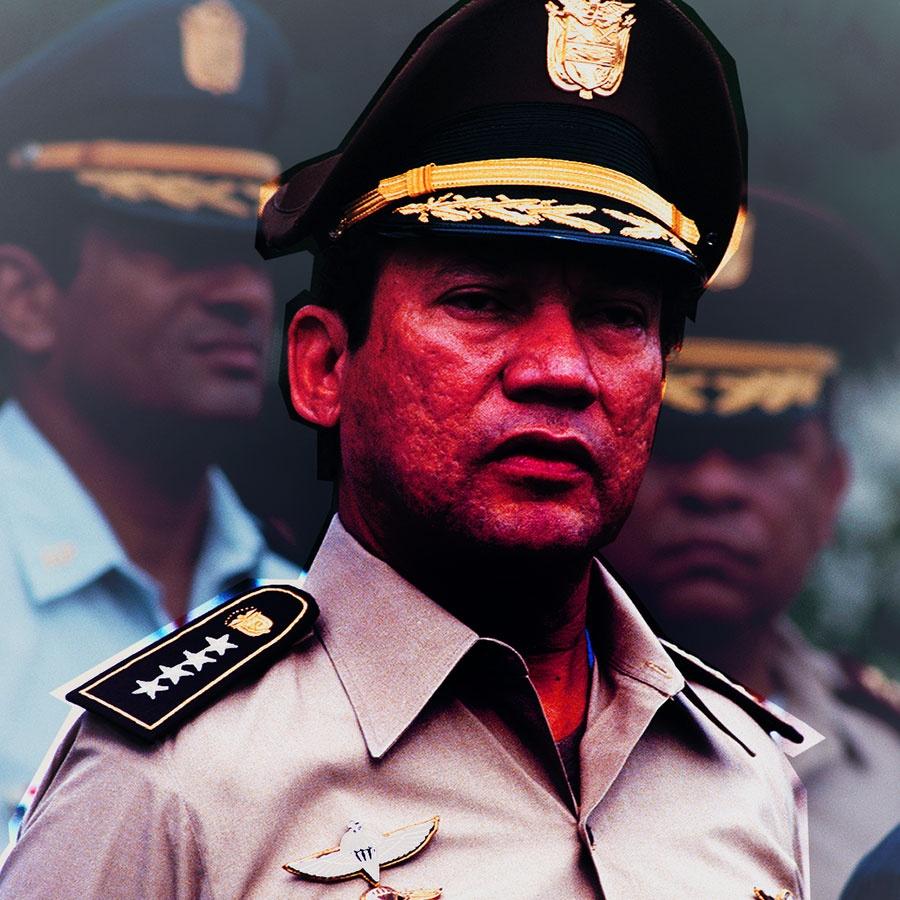 Albert, Steve. The Case Against the General: Manuel Noriega and the Politics of American Justice. 1993 C. Scribner’s Sons.

Lindsay-Poland, John. Emperors in the Jungle: The Hidden History of the US in Panama. 2007 Duke University Press.