Learn how Saddam Hussein ruled Iraq with an iron fist for almost 30 years. To maintain power, he used fear, intimidation and violence like few other dictators in history, but he made the fatal mistake of believing his regime could take on the world.

Like many dictators, Saddam Hussein endured a difficult childhood, beaten at home and bullied by village children. Swept up in the nationalist politics of Iraq, he became an enforcer for the Ba'th Party in the 1950s, rising to become the country’s vice president—and the chief of its notorious secret police. He used his policing powers to pursue the enemies of the regime and brutally consolidate his own control.

Saddam ruled Iraq with an iron fist for almost 30 years. To maintain power for so long, he used fear, intimidation and violence like few other dictators in history, but in the end, even that was not enough. Convinced of his own invincibility, Saddam provoked an American invasion—and lost both his power and his life.

Saddam Hussein’s extreme brutality, as well as his volatile nature, earned him the nickname “madman of the Middle East.” But this label is misleading. Saddam was not "mad"; he was shrewd and calculating, using others to further his own desire for glory and perpetrating violence against his own people as a method of control.

Yet experts say Saddam had personality traits that help explain his rise and fall. Some argue that his narcissism prevented him from empathizing with his victims or moderating his own propensity for violence. In 1990, several months after Saddam invaded Kuwait, political psychologist Jerrold Post warned the Senate Armed Services Committee not to underestimate his grandiosity and hunger for power. These traits may have spurred him to defy the US without foreseeing the consequences—and in the end, he brought about his own downfall.

Learn how Saddam Hussein seized power in Iraq and maintained it for almost 30 years. 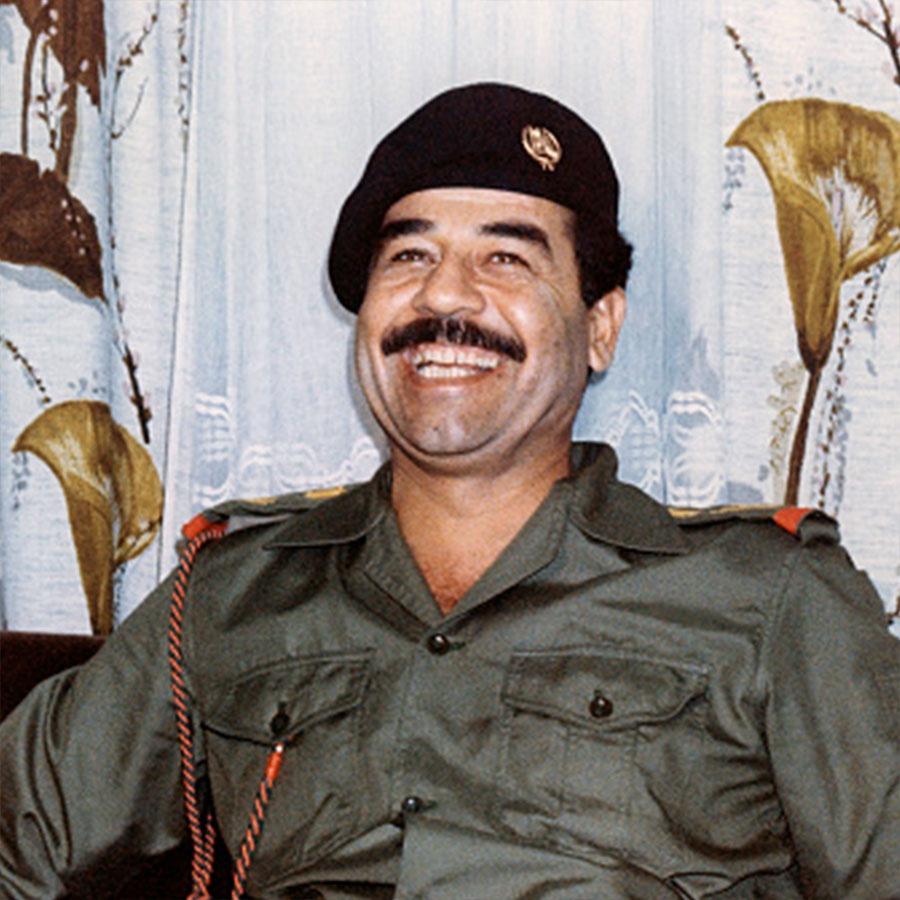