Witness Kim Il Sung's transformation from guerrilla fighter to brutal dictator of North Korea. How did he build the most controlled society on earth and launch a dictatorship that has lasted for three generations?

He was a legendary guerilla fighter, battling to free Korea from Japanese occupation in the 1930s. He went on to start the Korean war—and establish North Korea as the most controlled society on earth. How did Kim Il Sung rise to power, transform himself into a “living god,” and launch a dictatorship that has lasted for three generations?

Of the dictators we meet in this series, Kim Il Sung has probably had the most enduring impact. The country he shaped remains locked in a totalitarian system, with an estimated 100,000 people imprisoned in gulags. The cult of personality Kim established as a rising dictator in the 1950s is still in place some 70 years later. And today, North Korea is ruled by his grandson, Kim Jong Un, also regarded as a living god.

The Road to Dictatorship:

Dig Deeper: The Roots of a Dictatorship

The Kim regime was born in the turmoil that followed the end of the Korean War, but its authoritarian roots go back much further.

For centuries, Korea was ruled by powerful monarchs who demanded strict obedience and loyalty. Korean culture was steeped in Confucianism, which taught that inequality is necessary for a harmonious society. In this system of beliefs, people had a fixed place in the social order and were expected to have a master to serve. So for most Koreans, the concepts of democracy and individualism as we understand them today would have seemed foreign, and possibly dangerous. As a result, when Kim Il Sung rose to power, many North Koreans would have found his authoritarian approach to be in keeping with centuries of tradition. As South Korea moved towards democracy, North Korea remained locked in an authoritarian system. 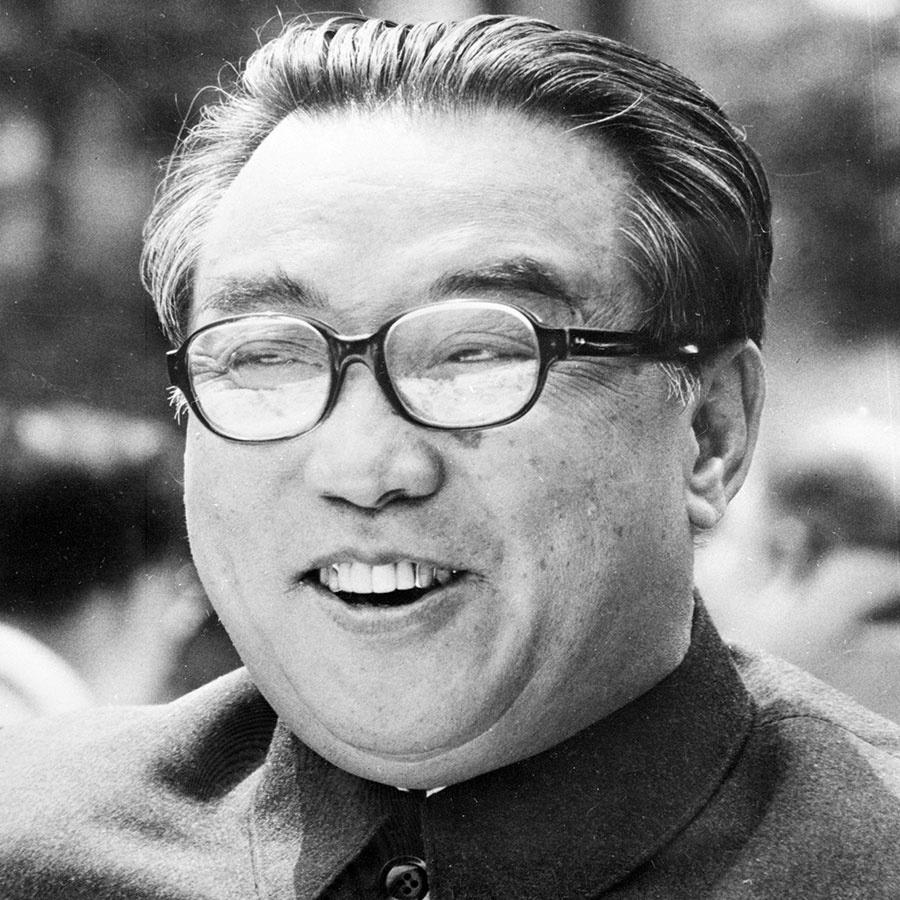 Fischer, Paul. A Kim Jong-Il Production: The Extraordinary True Story of a Kidnapped Filmmaker, His Star Actress, and a Young Dictator's Rise to Power. 2015 Flatiron Books

Martin, Bradley K. Under the Loving Care of the Fatherly Leader: North Korea and the Kim Dynasty. 2013 St. Martin’s Press.