There are two species of hippopotamus: the common river hippo (Hippopotamus amphibious) and the much smaller pygmy hippo (Choeropsis liberiensis). 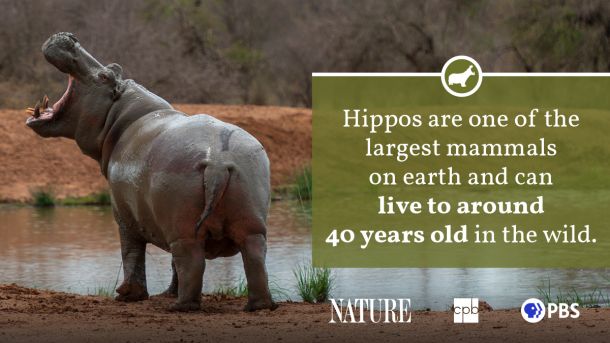 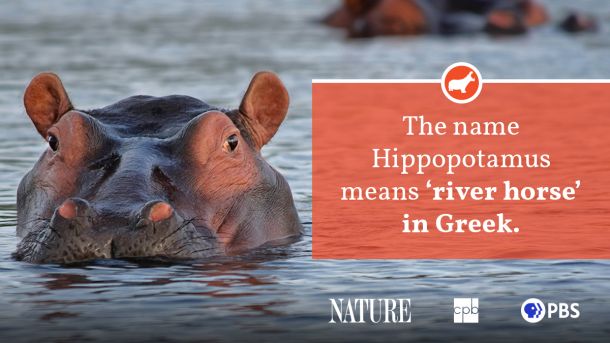 Hippos are known for their rotund bodies. While the name “hippopotamus” comes from a Greek word meaning “river horse,” hippos are not actually related to horses. Their closest living relatives may be pigs or whales and dolphins.

Hippos spend most of their time in the water. Their unique skin needs to be wet for a large portion of the day. If a hippo is out of the water for too long, they can become dehydrated. Hippos don’t have true sweat glands, instead, they secrete “blood sweat,” which is a thick, red substance. When this occurs, it may appear that the animal is sweating blood but “blood sweat” actually protects the hippo from sunburn and keeps it moist.

While hippos may appear cute, they are one of the most aggressive and dangerous of all mammals. They have sharp. Their canine and incisor teeth grow continuously, with canines reaching up to 20 inches in length. They mainly use their tusks and canine teeth for defense or fighting with other hippos. 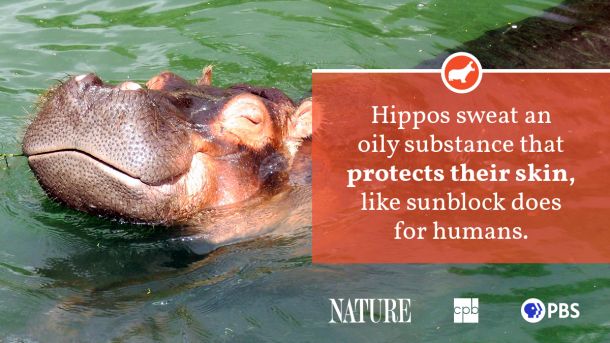 Hippos typically feed on patches of short grass near water. However, at times, they need to travel several miles to find food. Their ears help them hear the sound of falling fruit, while their sense of smell helps them sniff out food.

On average, hippos eat about 88 pounds of food each night, which is about 1 to 1.5% of their body weight. This figure is small in comparison to other mammals. For example, the largest cattle eat 2.5 percent of their body weight each day. Hippos maintain their large figure through their sedentary lifestyle. They have a largely inactive lifestyle unless when eating, which helps them conserve energy. 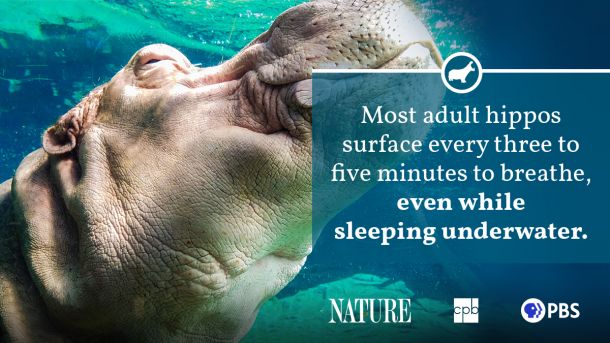 Hippos are adapted for life in the water and are found living in slow-moving rivers and lakes in Africa.

Hippos were once common to all of Africa, but they are now most abundant in East Africa. 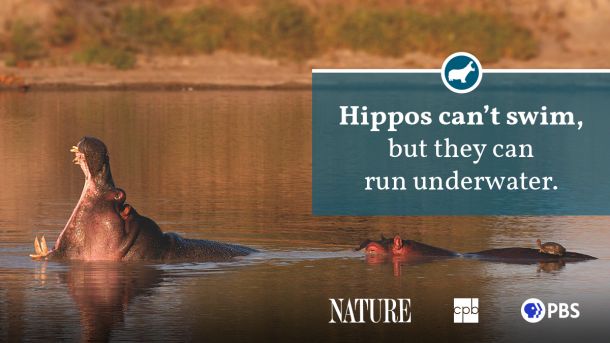 The hippo breeding season is linked to the dry season. Therefore, most births happen during the wettest time of the year. The gestation period is just 8 months, only slightly shorter than the human gestation period. However, the hippo calf is about 10 times larger than a human baby. When the female nears the time to give birth, she leaves the herd for one or two weeks to give birth to her young and create a bond with her baby. She is comfortable giving birth in water or on land.

If the baby is born underwater, the mother needs to push it to the surface to breathe. While adult hippos can hold their breath underwater for up to five minutes, newborn hippos are only able to hold their breath for about 40 seconds at a time. The mother stays in the water with her newborn for several days without eating. She waits until her baby is strong enough before leaving the water at night to graze. Mothers nurse their babies for about eight months. 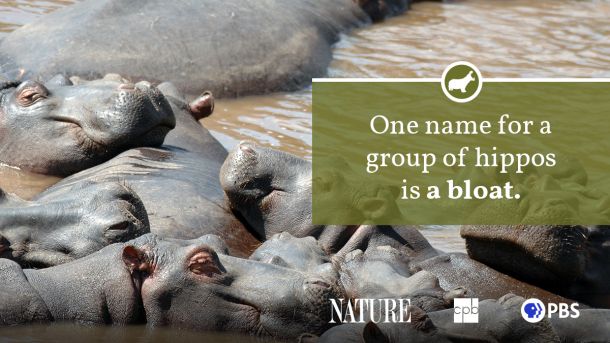 The median life expectancy of hippos is 36 years. Hippos can live up to 40 years in the wild.

Habitat loss and the illegal ivory trade are among the largest threats to hippos. While hippos are not yet classified as endangered, their numbers have decreased over the last 200 years as their habitat is reduced.

As humans expand into hippo habitat, human-hippo conflicts have become more common. Hippos, especially dominant male hippos, are known to react aggressively to intruders in their territory. When unsuspecting human boaters enter hippo territory, they are at risk of receiving an aggressive response. Hippos may also wander into human territories, such as farmlands, and devour crops. In response, the hippo may be killed. These conflicts are more common as hippo and human territories more frequently overlap. Human projects on the waterways, such as dams or the diversion of water for agriculture, can also have a negative impact on hippos and their habitat. 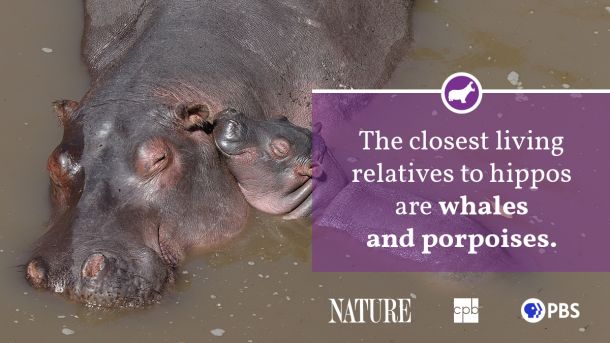 Hippos are classified as Vulnerable on the IUCN’s Red List. While hippos are not yet endangered, their habitat has been greatly reduced over the last 200 years.

While many “at-risk” African animals, such as elephants and cheetahs, have conservation organizations that focus on them, there is currently no organization focused on hippo conservation.

The best effort to protect hippos is to continue to safeguard large areas of land. National parks offer the greatest amount of protection against poaching.