We’ve rounded up a handful of the latest nature news bites and interesting stories you should know (and share.) From falling spiders to shark sleuthing, here is our first reads-round-up of the new year… 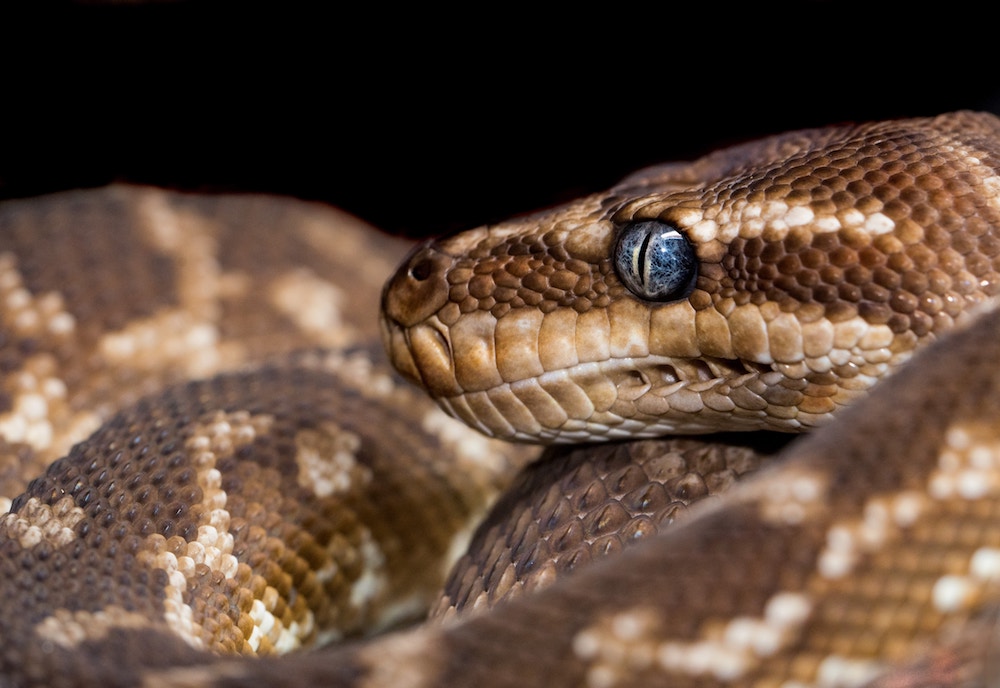 2019 began with a bit of sad news. George, a Hawaiian tree snail—and the last known member of the species Achatinella apexfulva — died on New Year’s Day. He was 14. and just like that, another species is lost.

But with one species gone another is found. Shark sleuth David Ebert managed to discover a new species in a relatively new genus of shark by visiting a Sri Lankan fish market.

Meanwhile, in south-east Brazil, huge numbers of spiders appear to fall from the sky.

A shocking study published in 2018 found that some of the most beautiful, oldest trees in Africa are dying. Learn more about the mysterious baobab trees and what this study means for the people who depend on them.

And to end things on a slithery note: Researchers have discovered that the potency of a snake’s venom depends on what it eats.