With ocean plastics now present on a global scale, seabirds can ingest it almost anywhere and that’s not where the issue stops. 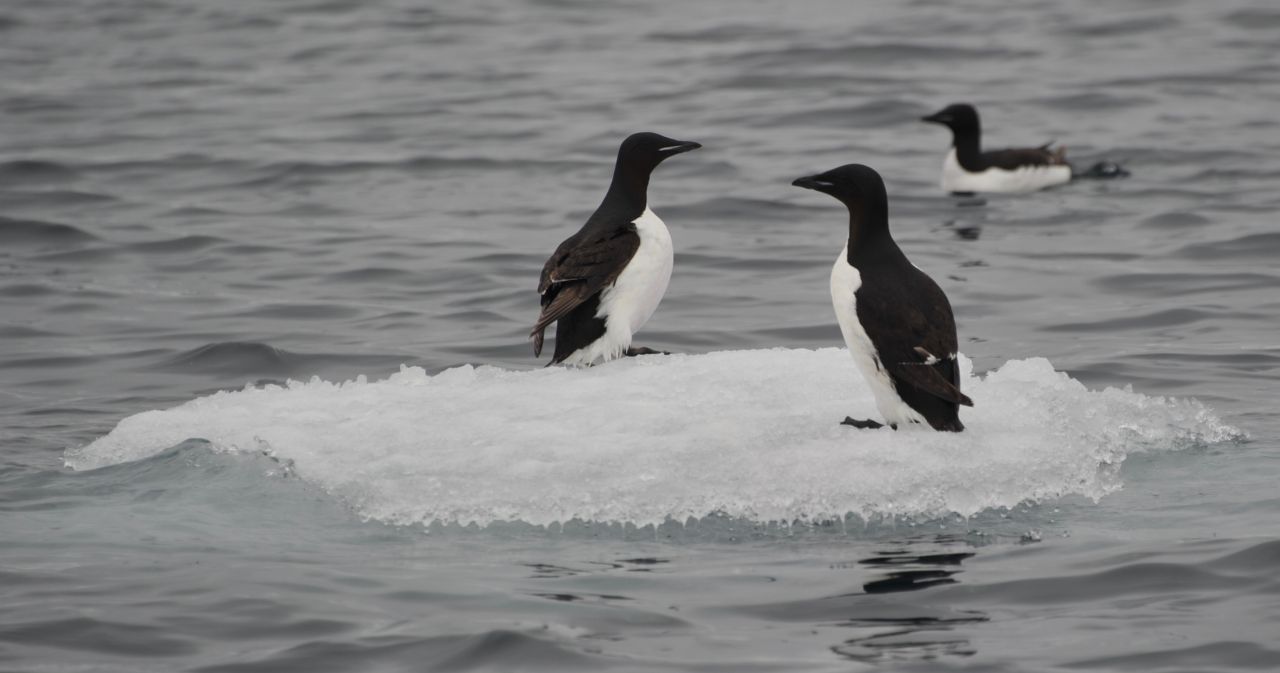 At the northeastern tip of Qaqulluit National Wildlife Area, (Baffin Island, Canada) two rocky pillars rise from the Arctic Ocean to a height of over 1400 feet. The orange lichen painted across the cliff sides brightens in contrast to the vibrant green grasses that cover the flat tops of these spires. It is here that close to 90,000 northern fulmars nest in the summer months, alongside other seabirds like black guillemots, glaucous gulls and Iceland gulls. It’s an arctic animal hotspot shared with seals, narwhal, bowhead whales and polar bears where the volume of seabird squawking announces a colony that thrives despite the challenges of this cold and often harsh environment. However, all is not well. A team of scientists suspect many of these wide-ranging birds have stomachs full of plastic. Now they want to know if what goes into the birds, must come out….and where. 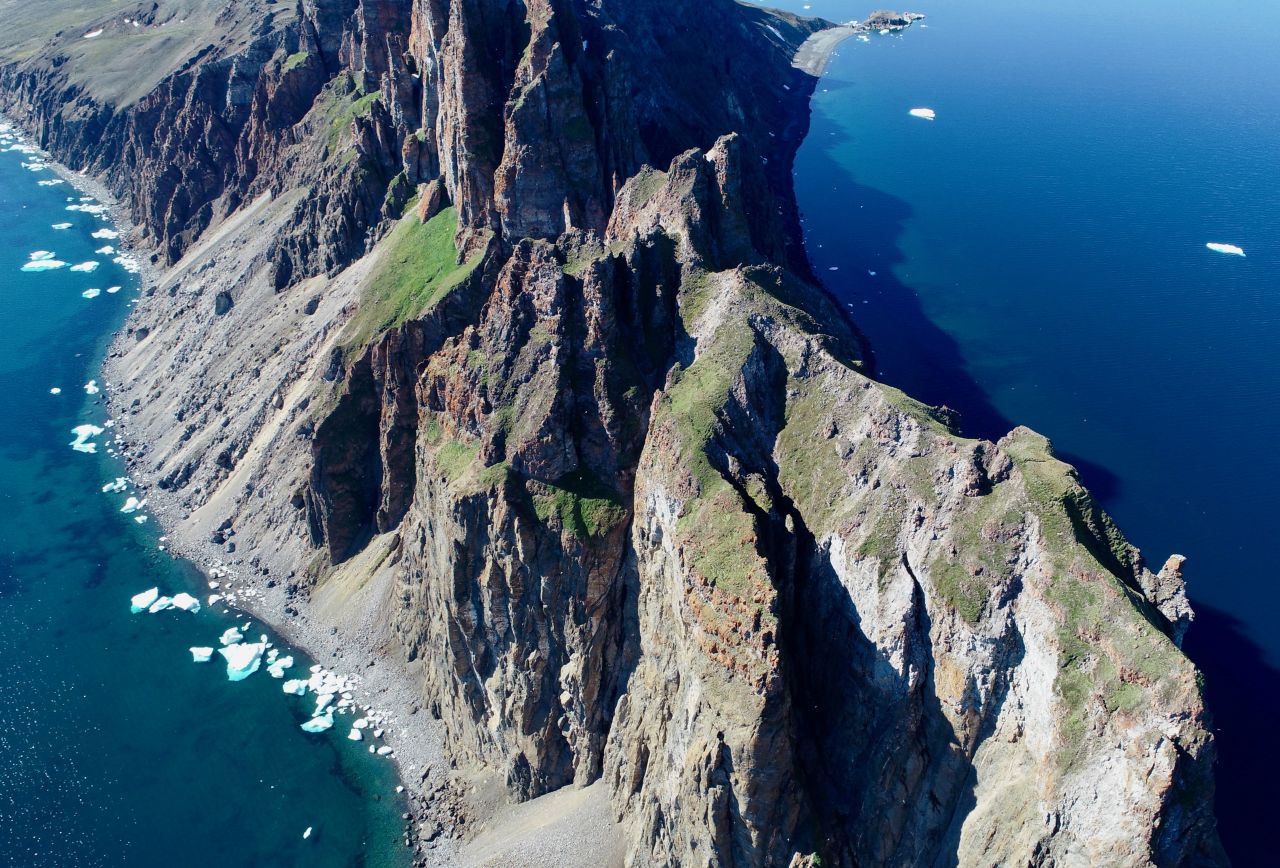 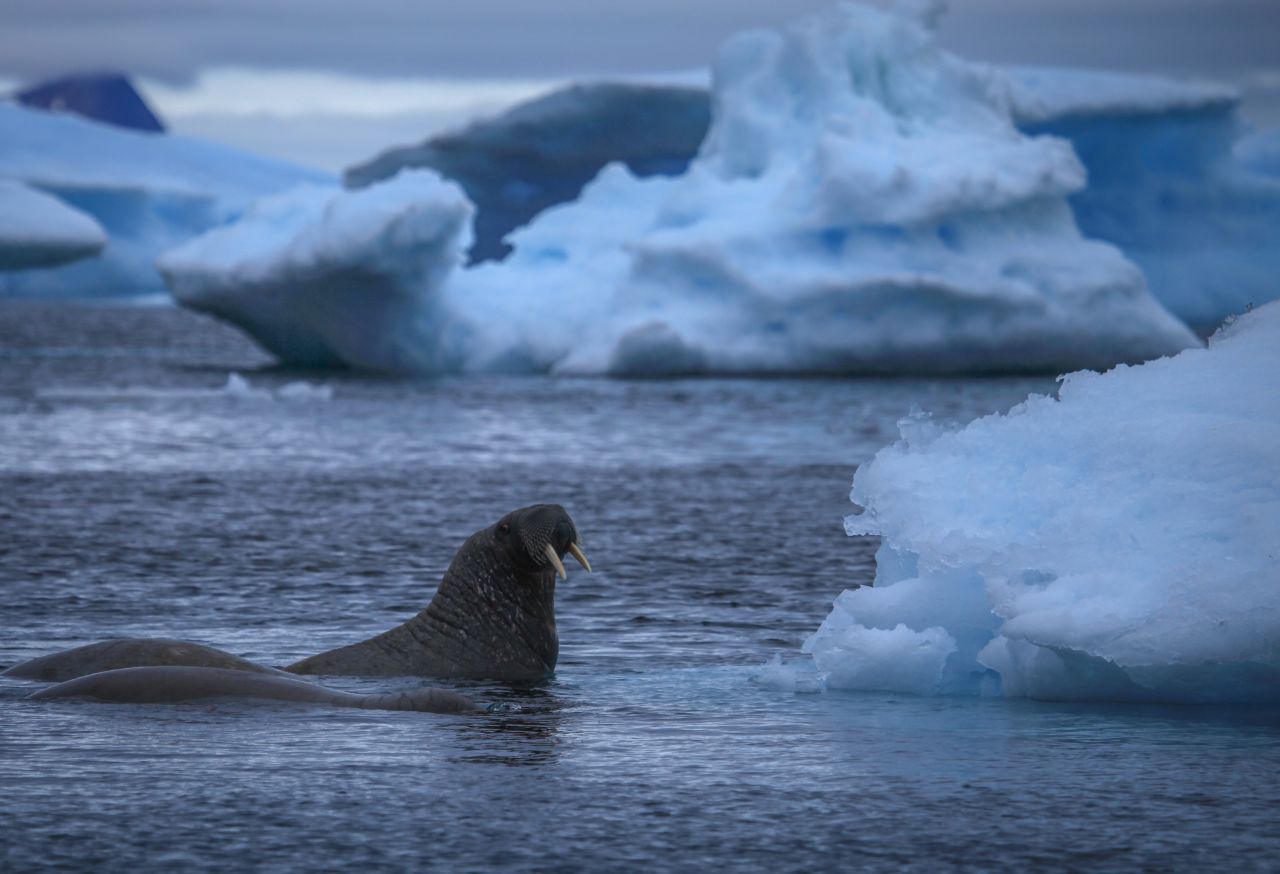 Migratory seabirds like fulmars (distant relatives of the albatross) travel tremendous distances over the course of a year. The fulmars that nest in Qaqulluit spend their autumns off the coast of Newfoundland, and throughout the winter they hunt and feed thousands of kilometers from land over the Atlantic—sometimes closer to Ireland, then to Iceland, and back to Newfoundland. With ocean plastics now present on a global scale, seabirds can ingest it almost anywhere.

Environmental scientists Mark Mallory and Jennifer Provencher of Acadia University, Nova Scotia, along with their fellow researchers want to know if seabirds could be transporting and depositing this plastic around colonies in Qaqulluit, and Akpait National Wildlife Areas located nearby. In the summer of 2018, they partnered with Inuit hunters and trappers from the nearby community of Qikiqtarjuaq to sample the air, water, fish, clams, seabirds, and other marine life in both areas. “Working with local hunters was critical to managing logistics,” says Mallory. Samples were taken from sites at various distances from the colonies to try and tease out whether any plastic found was coming from the guano of contaminated birds, or if it was already present in the food chain by some other means. 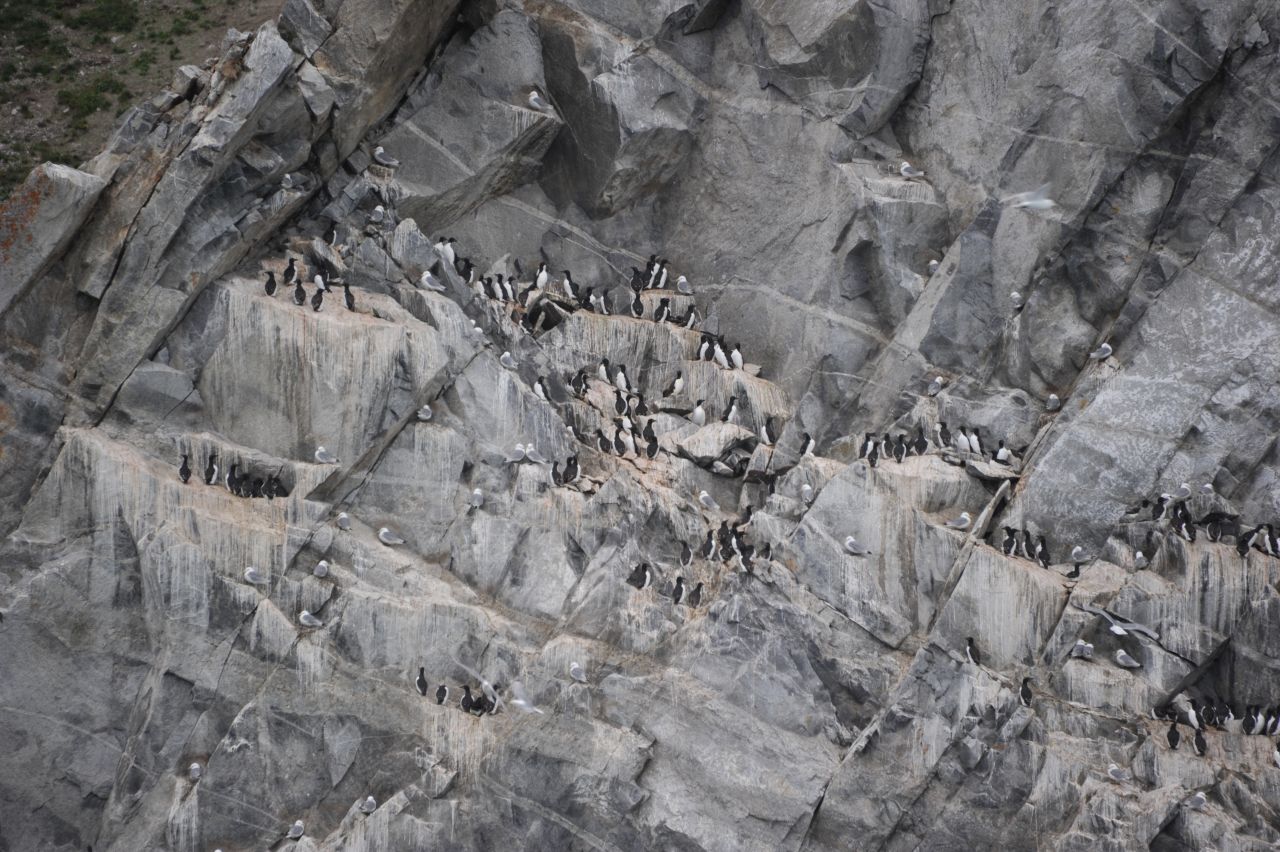 Photo: A colony of Thick-billed Murres and Black-legged Kittiwakes taken by Michel Gendron

Based on previous work Mallory says it’s likely they will find that a lot of seabirds are contaminated with plastic. He also suspects plastics will show up in the other samples, though he expects to find less of it in sites further from the seabird colonies. 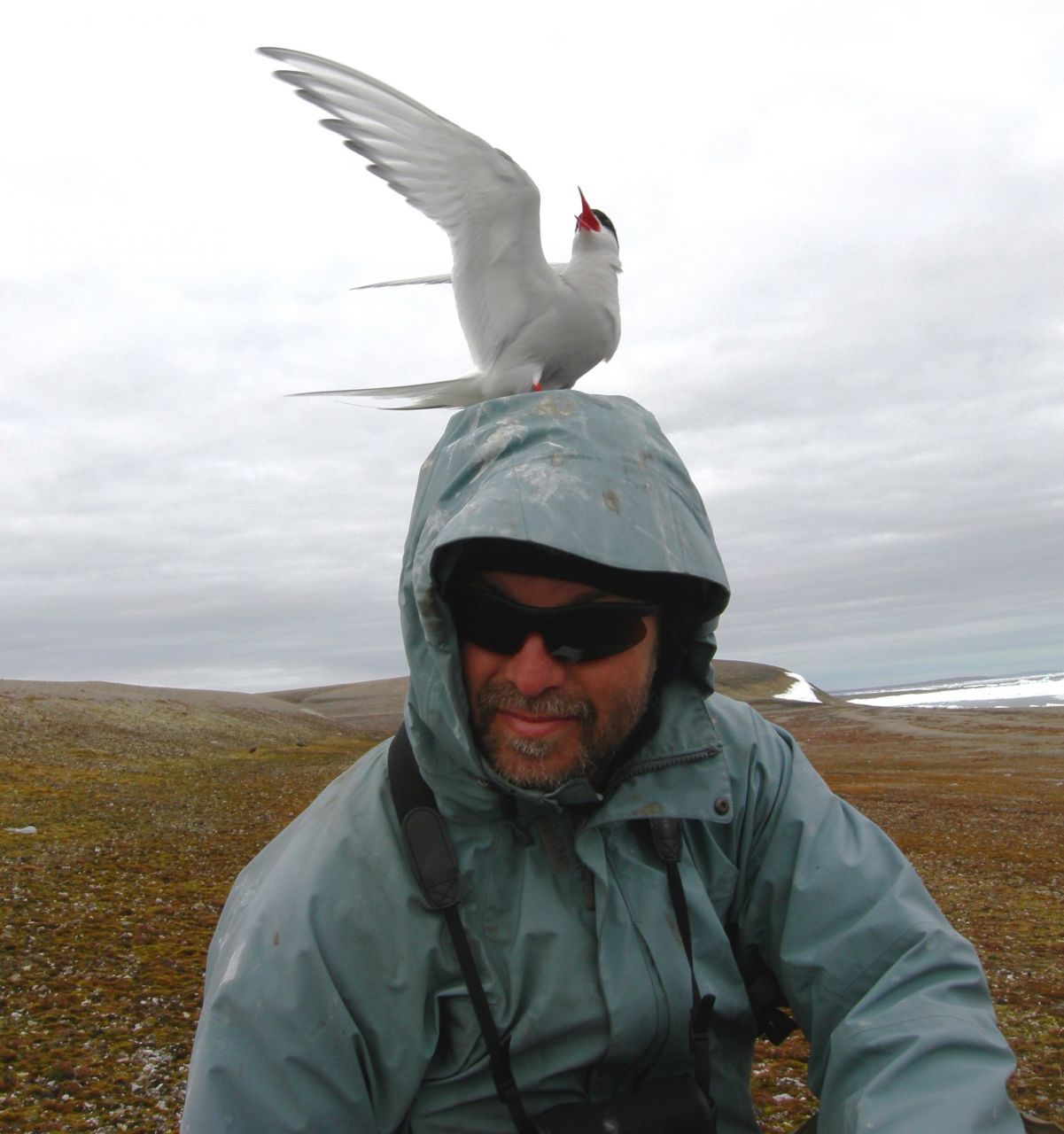 Mark Mallory with an Arctic Tern . Photo by Carolyn Mallory.

This kind of food web contamination isn’t just a concern for wildlife, but for members of the Qikiqtarjuaq community at risk of ingesting it. “Inuit people are intimately tied to the land and eat wild foods, so they are very concerned about the health of wild foods,” he says. Unfortunately, the same things that make these National Wildlife Areas good hunting for local people and important biodiversity hotspots, “also makes them contaminant hotspots,” says Mallory. “It’s a really sad statement on the state of our environment in some of these seemingly remote and pristine places.”