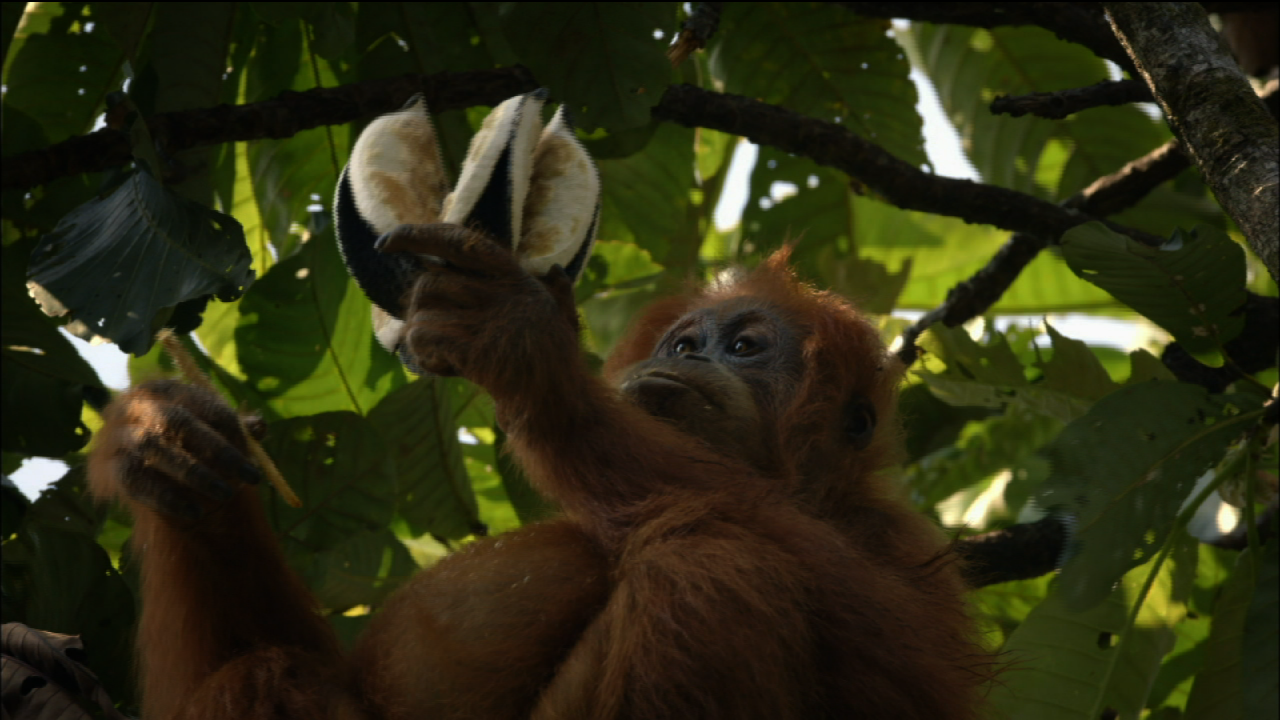 What better way to spend a hot August evening than steering clear of the heat and streaming some of your favorite documentaries from the NATURE library of films? Here’s our must-watch list of titles available this month:


In 2000 in the jungles of Panama, a young journalist, named Ana, has a chance encounter with a tiny orphaned sloth, which she names Velcro. For nearly two years, the pair is inseparable until finally Ana travels up a remote river to reintroduce Velcro back to the wild. This is the story Ana’s return to Central and South America to see how much has changed since Velcro came into her life.


A shift of power is taking place at the top of the world. The Arctic is undergoing a dramatic change, and with this change one iconic Arctic hunter may soon have to give way to another as solid ice turns to open sea. The polar bear, once king of the North, needs ice to stalk its prey. Killer whales, or orca, on the other hand, are unable to hunt in an ocean locked in ice.


Ecologist Chris Morgan travels to the jungles of Northern Sumatra to document the work being done to save its population of wild orangutans. Asia’s most intelligent ape once roamed across the Indonesian islands of Sumatra and Java, but today, fewer than 7,000 Sumatran orangutans remain in the wild. The film cites rapid deforestation as the chief reason for the species’ declining population.


The coywolf, a mixture of western coyote and eastern wolf, is a remarkable new hybrid carnivore that is taking over territories once roamed by wolves and slipping unnoticed into our cities. Its appearance is very recent — within the last 90 years — in evolutionary terms, a blip in time.

Echo: An Elephant to Remember


Echo, Africa’s most famous elephant, was the subject of many films and the matriarch of perhaps the most studied wild elephant herd in the world. In May of 2009, she died of natural causes. This film is a look back at this remarkable animal through extraordinary footage and interviews with the researchers that cared for and studied Echo and her family.


Kilauea, on Hawaii’s Big Island, is the world’s most active volcano. Its latest eruption began in 1983 and it hasn’t stopped since. Since that time it has created 544 acres of new land and has consumed 200 homes. But Kilauea is also the driving force in a spectacular process of creation — the cataclysmic meeting of 2,000-degree lava and 75-degree ocean water.