Porcupines can live a long time — some up to 18 years. Yet it’s not always the carefree lifestyle one might assume given their prickly armor. 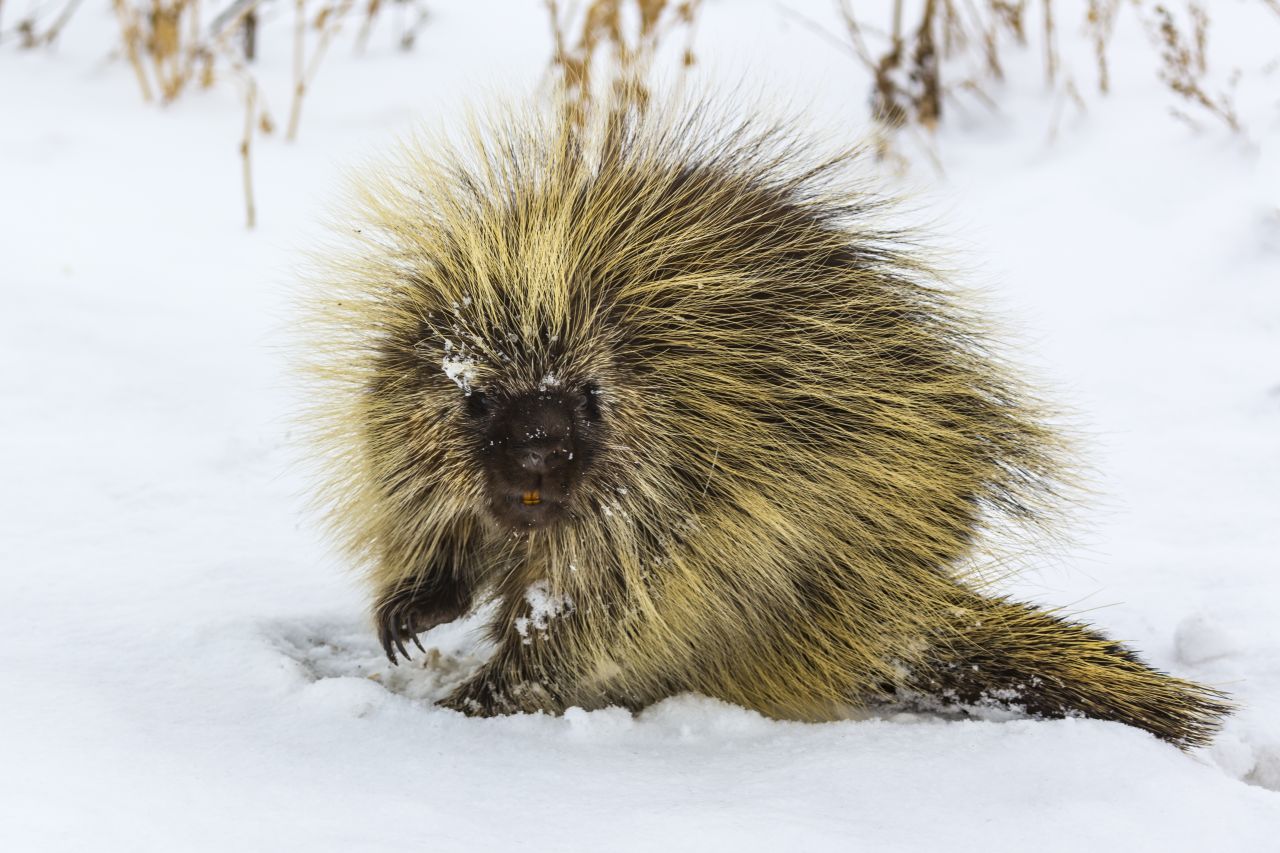 Mountain lions, coyotes, bobcats and foxes all occasionally hunt these spiky rodents. But in eastern North America, by far one of the porcupine’s most formidable predators is the fisher, a larger cousin of the American marten.

There was a time when porcupines lived without fear of attack by these wily weasels. By the early 1930s, due to extensive logging, fires and prolific trapping fishers had all but vanished from parts of their southern range. This included the Sandhill Wildlife Area in Wisconsin, where retired wildlife ecologist Dick Thiel (then of the Wisconsin Department of Natural Resources) began a porcupine study with high school students in the mid-90s. At the time, there were no fishers to be found. But around 2001, the fishers made a comeback—providing a unique opportunity for Thiel and fellow ecologists to study the response of porcupines that had lived relatively predator-free for decades.

Predictably, as fishers returned, not only did they start killing and eating some of the porcupines, but they also transformed the landscape from one that had felt relatively safe, to a high-risk environment in which porcupines lived in fear of becoming fisher food. In response, porcupines became more wary and alert, and changed their movement patterns and eating habits. As Thiel had collected measurements of the porcupines’ weight, age, sex, and reproductive status from 1996 to 2010 (before and after the fishers arrived), he and his colleagues saw how the porcupines’ changing behavior affected their body condition over time. 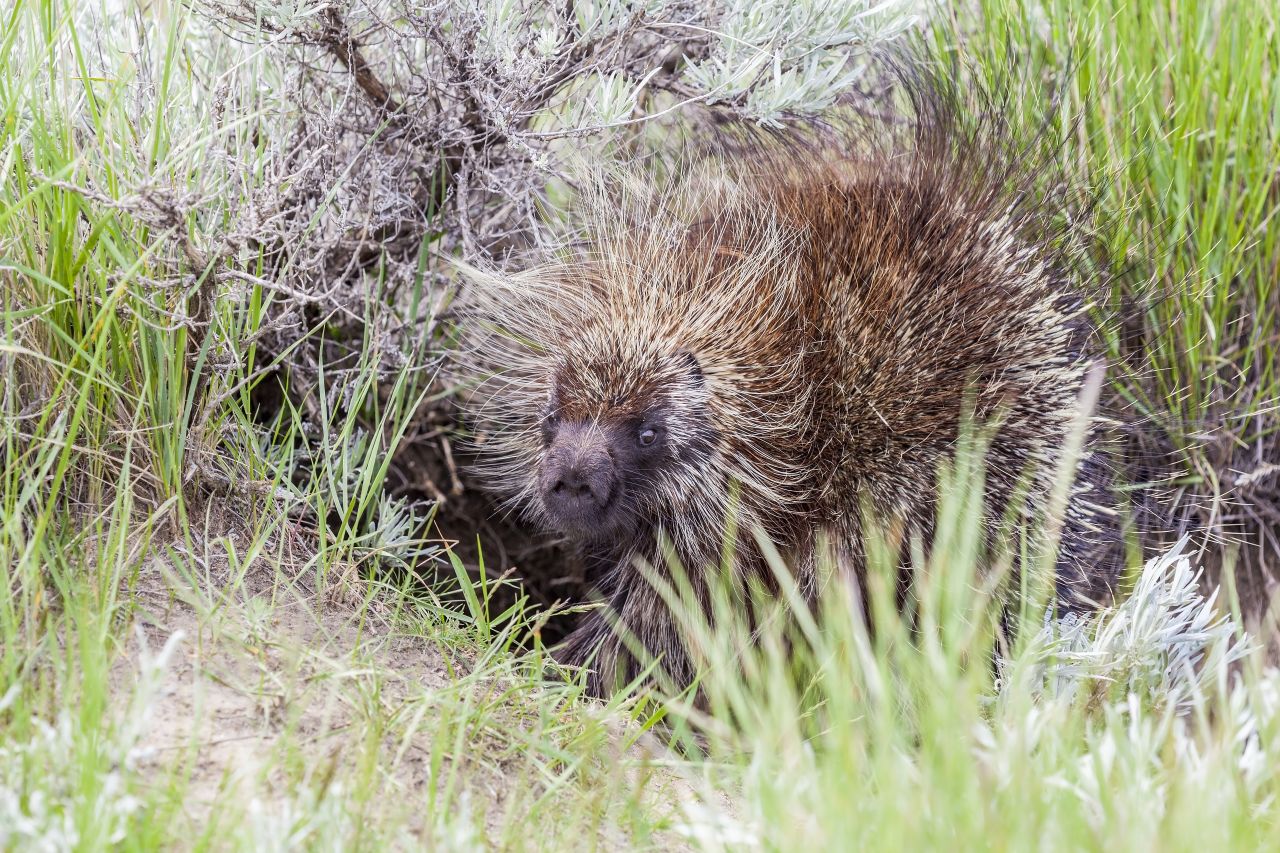 They found that porcupines living with fishers grew more slowly, and lost more weight over winter when food was scarce. As a result of being afraid (and becoming fisher food), the population of females had fewer porcupettes overall—less than one during an average lifespan, versus five when fishers were absent from the landscape.

This decrease in the number of births was enough to cause a decline in population growth, demonstrating that the decisions individual females were making—for example about what, when and where it was safe to eat—were affecting their health over a lifetime, and “scaling up to a population level,” says study team member Darcy Visscher of The Kings University, Alberta, Canada. 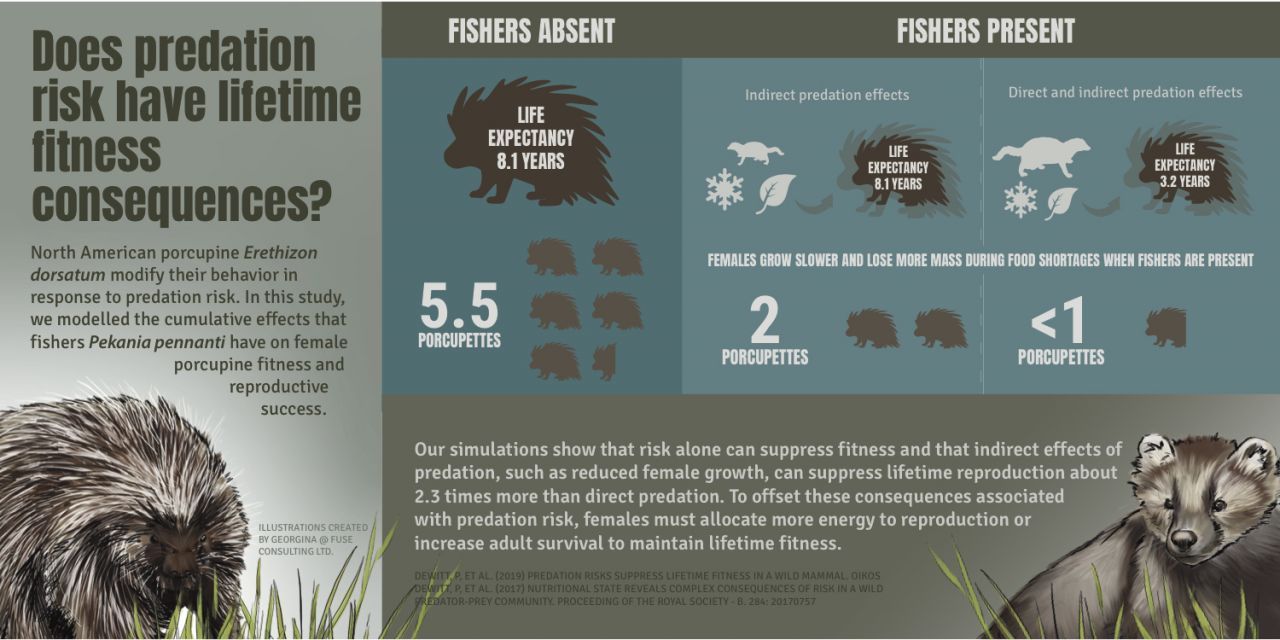 Understanding all the population-level consequences that result from how animals behave in the face of fear is crucial to both managing and conserving wildlife, says fellow team member, Philip DeWitt (now with the Ontario Ministry of Natural Resources and Forestry, Canada). “It’s not just about the mortality or death of animal. Disturbing animals in any way—creating that perceived risk—can have behavioral responses that [add up].”

With fewer porcupettes being born, and fishers killing females that would otherwise have young, the population of porcupines in Sandhill Wildlife Area is in decline. Whether or not the decline continues may depend on the severity of climate change, and whether or not the porcupines—still learning to live with fishers— continue to adapt in ways that allow them live at healthier weights, and have more young.