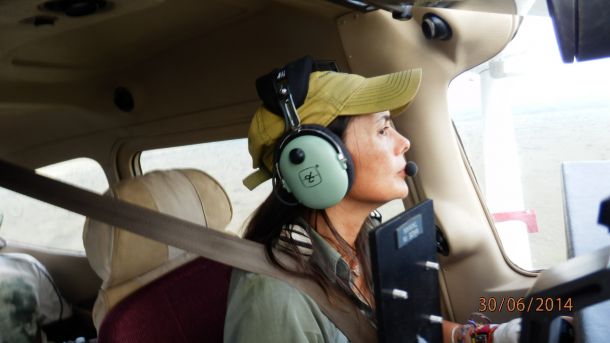 I have two passions in my life: aviation and wildlife conservation.

I came to Africa to fly as a bush pilot in 2005, working in Tanzania flying tourists to visit the national parks there and in nearby Uganda, Kenya, Malawi, and Mozambique. After finishing work in Tanzania, I was looking for pilot opportunities across Africa and when a position flying with Wildlife Conservation Society in South Sudan became available, I jumped at the opportunity.

I began flying with WCS in January 2013. Within two months I was undertaking flight duties as an aerial survey pilot. This was quite challenging coming from a commercial aviation background. I had to adapt to flying with takeoffs on short runways and flying low at a level of 300 feet above the ground on survey transects that require flying in precise lines to count wildlife species.  This really keeps you on your toes as a pilot. 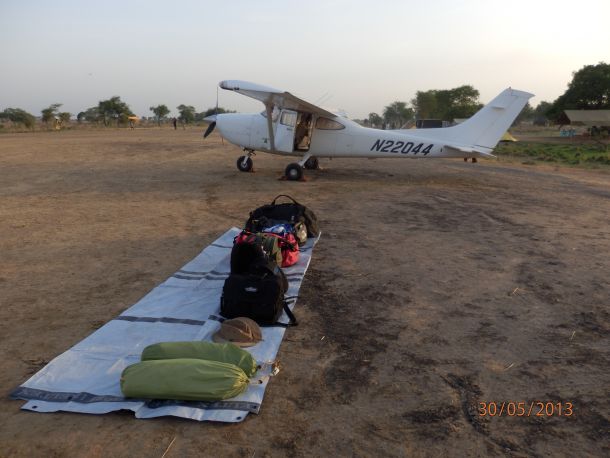 You work three weeks straight flying the surveys. That means getting up at 5 a.m. and flying all day. The ground and aerial conditions are challenging, the heat intense (sometimes getting up close to 118°F), and the extensive logistics never-ending. After flying all day, you must enter your data and prepare for the next day (refueling and cleaning your plane). You finally get to bed at 11 pm if you are lucky. But I love it! I don’t mind getting my hands dirty.

Logistics and teamwork are everything, whether for aerial surveys (using airplanes) or the immobilization and GPS collaring of elephants to track their movements (using airplanes and helicopters). Local political instability and armed conflicts can complicate this work considerably. 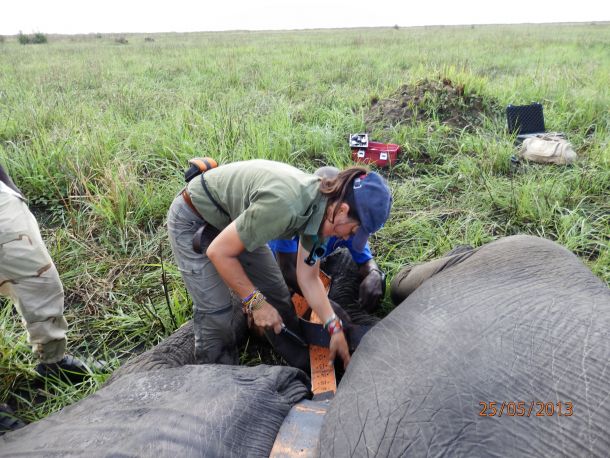 So in addition to contending with undulating runways, heat, and humidity, we’ve had to handle security threats including from the Lord’s Resistance Army and other militia groups in DRC. Armed conflict in South Sudan between 2013-2018 (with insecurity continuing today) has impacted conservation efforts there as well.

South Sudan’s antelope migration is the second biggest land mammal migration in the world, with more than 1,3 million white-eared kob, tiang, and Mongalla gazelle.  Flying over such migrations is extraordinary—like flying over a moving carpet of wildlife.

Elephant collaring requires complex coordination between the airplane, helicopter, and collaring team on the ground. We watch out for any returning elephants during the collaring process to ensure the ground team working with the tranquilized elephant is protected. When the collar is fixed and the ground team has left, we fly over the elephant to check on it. Watching as this beautiful animal awakens, stands up, and walks to rejoin its herd, you know you did a good job. 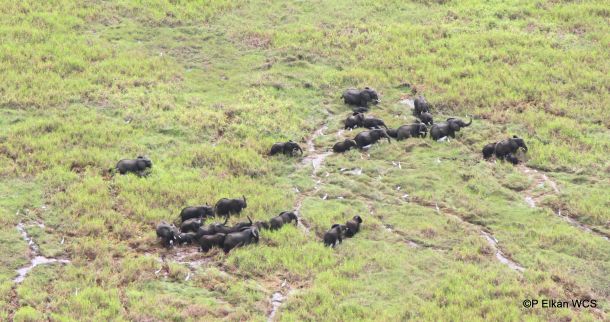 You never know what you’ll encounter. I have never seen as many buffalo in my life as in Uganda’s Kidepo Valley where I saw an estimated 6,000 buffalo. As I watched during one flight, the ground appeared to change color. Flying over Mbam Djerem Cameroon was extremely challenging with low visibility in the morning because of rain close to the river and forests which created fog.

When I first joined WCS, we had four planes operating in three countries in Africa.  Over the years and in response to the elephant poaching crisis and need for aviation support for wildlife protection, WCS has expanded its air wing to include nine aircraft operating in Mozambique, Tanzania, South Sudan, Democratic Republic of Congo, Central African Republic, Chad, Cameroon, Republic of Congo, and Gabon. 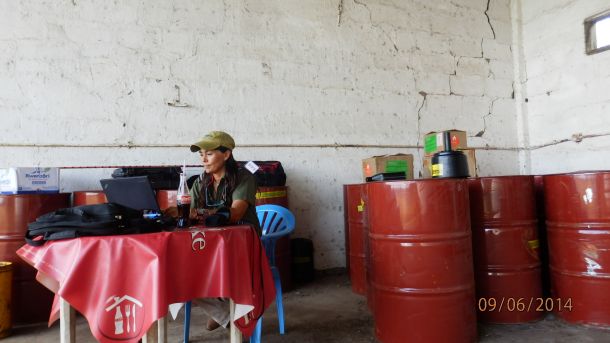 WCS has developed a formal aviation program with guidance and procedures for conservation operations across its protected area landscapes in Africa. Our WCS aerial surveys also contributed to the Great Elephant Census (2014-2017), which covered 19 countries in Africa and provided critical information on the status of savanna elephants to inform conservation strategy across the continent.

As a woman, I have never felt treated differently than my male colleagues in any of the countries where I’ve worked. I am part of the team and always felt safe and well-supported. I would like to acknowledge that I have had a great mentor in Paul Elkan—wildlife biologist, WCS Sudano Sahel Region Director, and pilot colleague. Paul taught me everything I know about aerial surveys and taught our teams to carry out effective and safe aerial surveys and collaring operations to protect wildlife.

Despite the COVID 19 pandemic and security challenges in Africa, we continue our aviation operations across the continent in support of wildlife conservation.