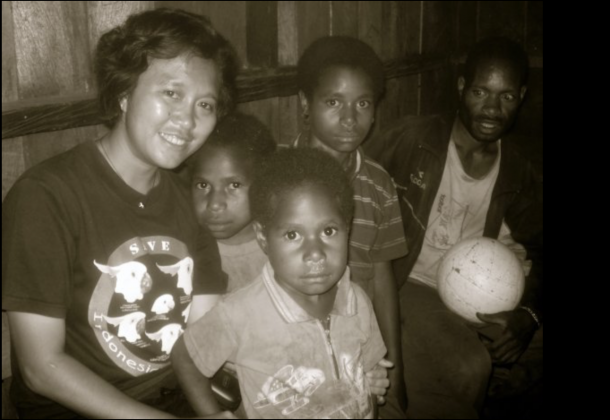 My father was in utter shock when I refused an offer to become a civil servant in our hometown and instead decided to work for an environmental conservation NGO.

At that time, being in the civil service was considered a prestigious and secure job. A civil servant has predictable work hours, gets to wear a cool uniform, and has a fixed and guaranteed monthly salary, along with the security of a retirement plan.

The dream! My father, who was a state prosecutor, did not understand how I could refuse such an attractive offer. He was even more baffled since no one in our extended family had ever worked in the field of conservation.

My first project was located not far from my hometown in Flores Island, eastern Indonesia. I had to travel to remote villages and supported communities to design and implement community-based forest management initiatives/projects. 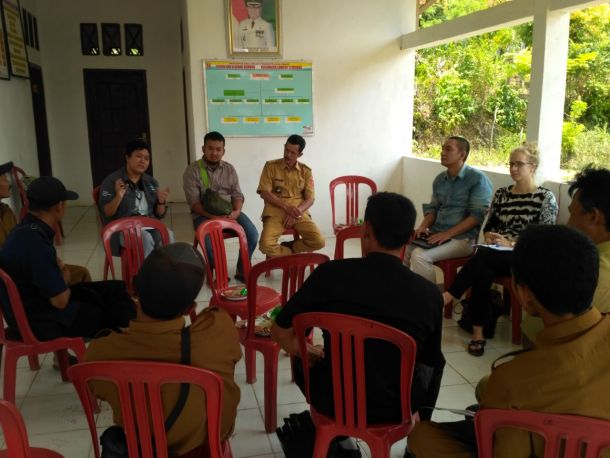 My neighbors and family continued to question the wisdom of my decision. For them, it was unthinkable for a graduate from one of the top universities in the country to work with remote communities, trading the opportunity to work in a comfortable office shielded from the heat for back-breaking motorbike rides in and out of the forest with colleagues who were predominantly male.

Still, I marched on. I was determined to work in conservation. I initially thought of becoming an ornithologist following my formal education, but my path instead led me to work with communities around forests. My encounter with the Dayak Oma Lung community in Setulang village, Malinau, East Kalimantan province has greatly influenced my perspective on community conservation.

The Dayak Oma Lung community organizes itself based on centuries-old customary rules. To protect their customary land, they resisted land conversion driven by commercial logging interests. Even when enticed by substantial financial compensation, they still refused. I arrived expecting to “educate” them, but instead, I was the one who went away having learned so much more.

Having worked with this community, I witnessed first-hand what living in harmony with nature looks like and the community’s incredible capacity and commitment to protecting the natural environment. 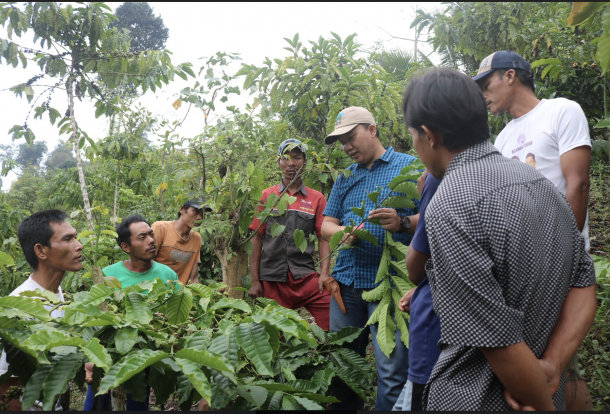 For the past two years, I have been leading the Sustainable Landscapes Program at WCS Indonesia. Through this program, we aim to tackle deforestation driven by agricultural expansion in WCS Indonesia’s priority landscapes. One of our flagship programs is BBS KEKAL (The Bukit Barisan Selatan Sustainable Commodities Partnership).

Our approach is centered on working with people, in particular prioritizing efforts to support smallholder farmers at the forest frontier. We believe that empowering farmers to improve their livelihoods through more resilient and profitable agriculture has the potential to address current deforestation and provide pre-emptive protection against future forest conversion, whilst providing much-needed livelihood support for communities in remote areas.

We work in partnership with the local government, private sector companies, and rural communities; only by working together can we develop viable and sustainable solutions to the challenges both forests and farmers face. 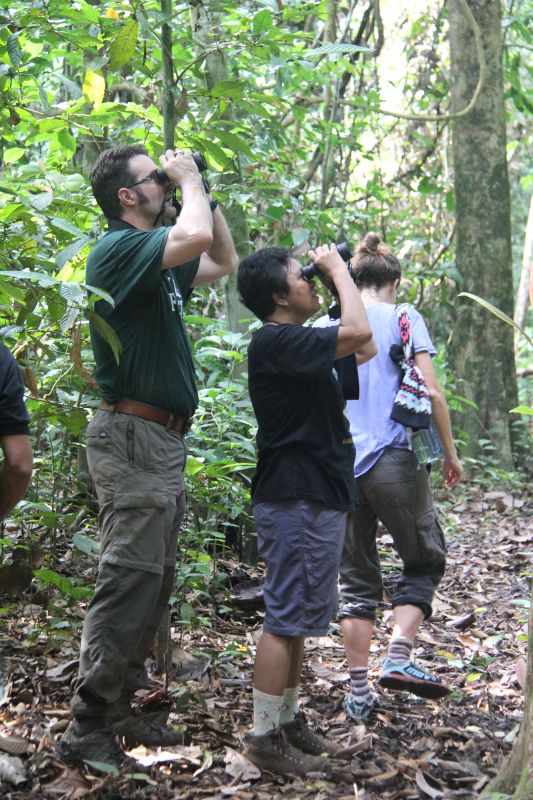 We support farmers with training in good agricultural practices, through organizational capacity-building (including strengthening farmer groups), and by helping to develop performance-based incentives, such as improved access to finance, agricultural inputs, and markets, to ensure our efforts reduce deforestation pressure.

Through close engagement with multiple companies operating in the landscape and along the supply chain, we promote responsible sourcing—enabling companies to more actively address deforestation and improve farmer livelihoods. 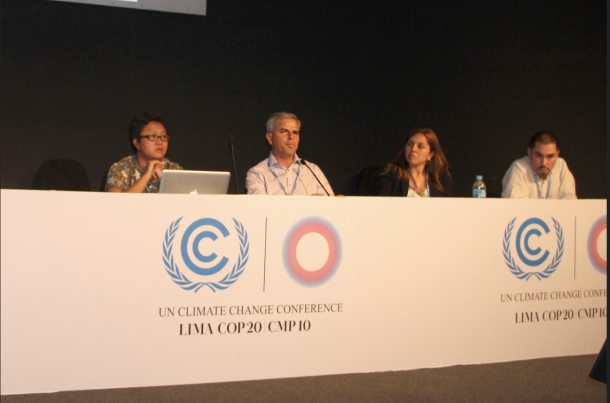 Jeni on a panel for an official UNFCCC side event, December 2014, Lima, Peru. Photo Credit: ©UNORCID

It has been 21 years since I originally told my father of my decision to pursue a career in environmental conservation. Much has been done since then, but there is still so much more to do and learn.

One thing is certain for me: I believe that my late father, who left us only a few weeks ago, can rest in peace knowing that I had made the right decision to work in conservation and help make the world a better place.