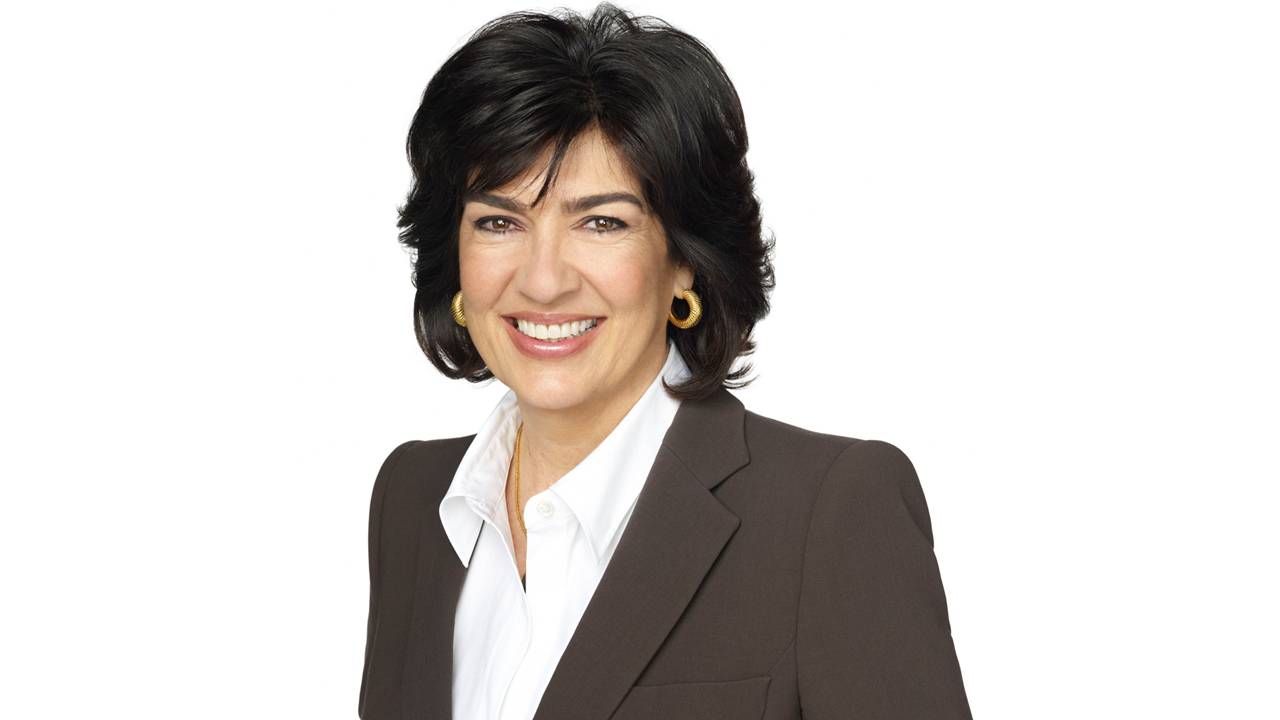 New York, NY and Arlington, VA - PBS and WNET have announced that the acclaimed nightly global affairs interview program Amanpour will be presented on an interim basis to PBS stations nationwide. Amanpour on PBS will air on THIRTEEN, New York’s PBS station, beginning Monday, December 4 and will roll out on PBS stations beginning December 11 at 11 pm (check local listings). The program will continue to air on CNN International weekdays at 2pm and 5pm Eastern.

PBS is also finalizing plans for a second public affairs program to follow Amanpour on PBS in the 11:30pm half hour time slot, rounding out the hour, with a separate announcement to follow.

Featuring conversations with global leaders and decision makers on the issues affecting the world today, “Amanpour on PBS adds to the long tradition of public affairs programming that has been a hallmark of public media for decades,” says PBS President and CEO Paula Kerger.

“Christiane Amanpour is a fearless and uncompromising journalist,” said Neal Shapiro, President and CEO of WNET. “We are pleased to welcome her to the PBS system and are gratified to offer this thorough and responsible news program to viewers nationwide.”

CNN Chief International Correspondent Christiane Amanpour has earned every major television journalism award, including eleven News and Documentary Emmy Awards, four Peabody Awards, two George Polk Awards, three duPont-Columbia Awards and the Courage in Journalism Award. She has received nine honorary degrees, has been named a CBE and was this year inducted into the Cable Hall of Fame. She is an honorary citizen of Sarajevo and a UNESCO Goodwill Ambassador for Freedom of the Press and the Safety of Journalists.